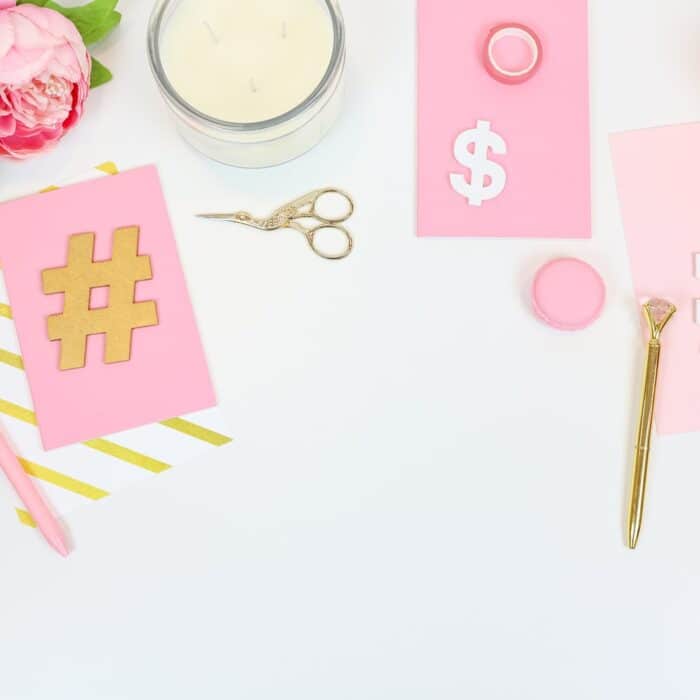 Should 5 Minute Crafts Be Banned? Dangerous Hacks On YouTube

Despite 5 Minute Crafts showing dangerous acts that could potentially cause damage and injury, their video content remains online, seemingly unnoticed by YouTube and Facebook, where millions frequently view them. Due to the channel's massive success in the algorithms, both social media giants have turned a blind eye to the videos because they keep people on the platform, earning them revenue.

You have likely encountered this popular YouTube channel in your feed either on YouTube or Facebook. The channel produces enjoyable, bright videos full of “crafts” or “hacks” that they promise will change your life. While most of what they show is seemingly innocuous, unfortunately, there have been many instances where people have severely hurt themselves or caused major damage to their homes.

This post will cover who owns 5 Minute Crafts, why they have been allowed to continue producing these videos of life hacks, and if there is anything that can be done to remove their content or warn others of their dangers. 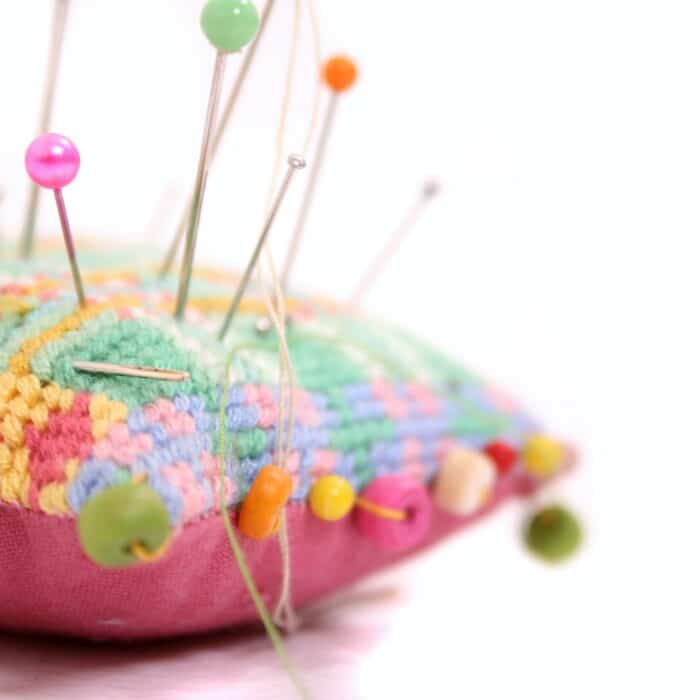 Many point out that while the recommendations on 5 Minute Crafts don’t work, most of it isn’t dangerous (such as using baking soda to clean permanent marker off a t-shirt). While this is true, they have entered into some areas they should stay out of, including the medical field.

All that said, there have been several instances where 5 Minute Crafts have published content that is not only incorrect but potentially dangerous. Some of the dangerous crafts, hacks, or recipes they have presented on their channel include the following: 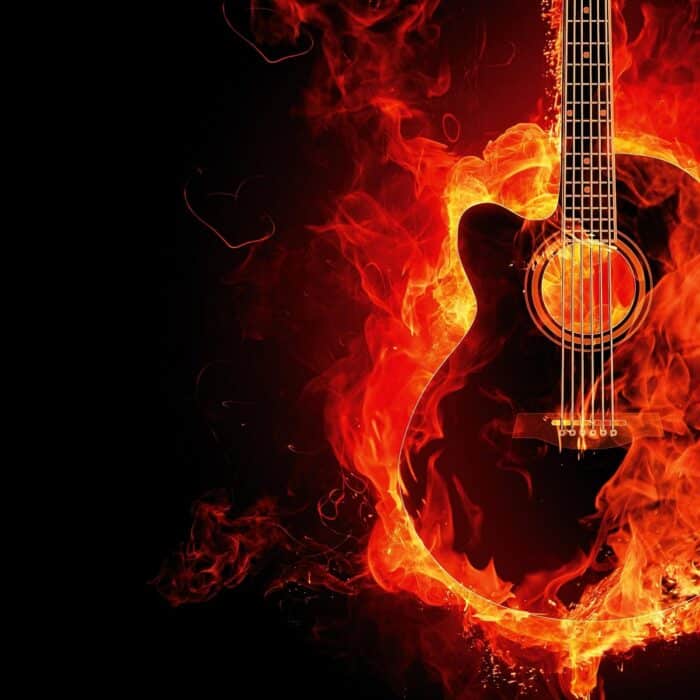 While this article focuses on 5 Minute Crafts due to their popularity, they are far from the only channel or website that profits from the practice. Here are a few other hacks that have been found online: 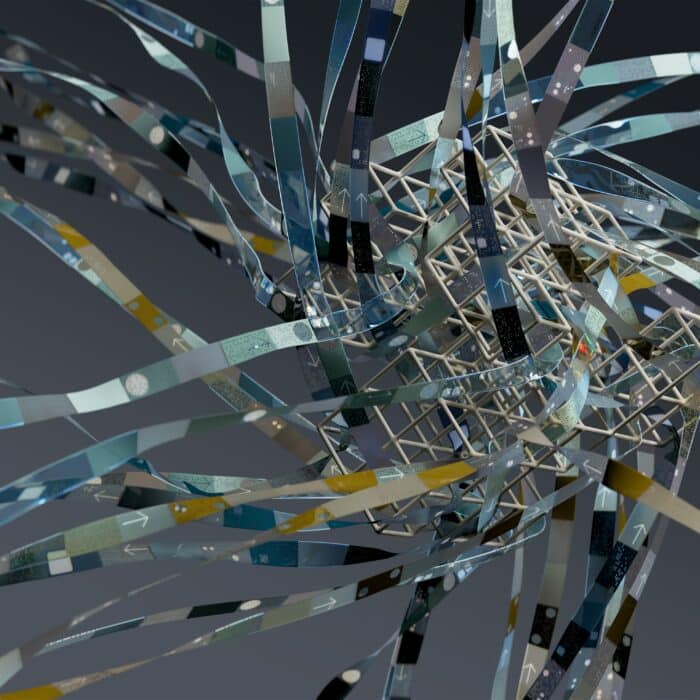 Namely, money. 5-Minute Crafts understand the YouTube algorithm. Each video has a clickbait title and thumbnail. They have short sections within the videos that keep your attention and generate a lot of interaction (even if people say, “This doesn’t work!”). Not only does this generate millions of dollars for TheSoul Publishing, but also for the platform itself.

Because of this “short-form content” within a full video, many people don’t watch for a particular hack, and a lot of what you will see could either potentially work (even if it is silly) or is not dangerous. Overall, YouTube and Facebook see the content as “entertainment” that won’t be taken too seriously.

The channel knows its process isn’t always safe, but it will sacrifice someone’s potential safety for more views. “At least” they post a disclaimer in the description of their videos, though we all know that most people and children don’t read them and instead go from video to video.

People have tried to report both the content as dangerous to YouTube and point out that hacks on the thumbnails are often not within the video itself. Still, very few (if any) disciplinary steps have been taken toward this channel. 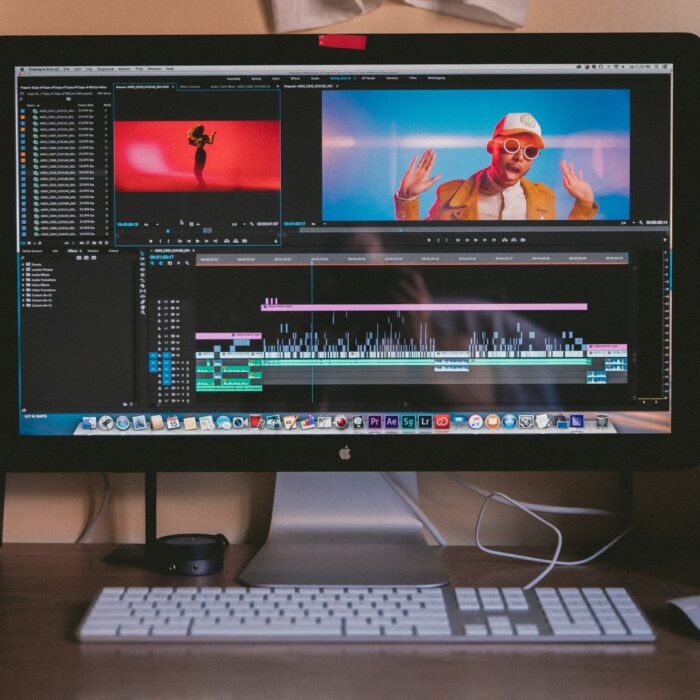 5-Minute Crafts is owned by TheSoul Publishing, which is operated in Cyprus. That being said, according to their LinkedIn, the company has people working for their production team in 70 different countries over 6 continents.

The company was founded by two Russian men, Pavel Radaev and Marat Mukhametov. The launched 5-Minute Crafts in November 2016 and grew it very quickly. Two years later, the channel had over 10 billion views and was among the top 5 subscribed-to channels on YouTube.

TheSoul Publishing has won several honors and accolades due to the success of its channels. These include those from Streamy, Viddy, Webby, and Shorty awards. Altogether, the company boasts more than 1.5 billion subscribers and followers over their accounts.

Other Channels Owned By TheSoul Publishing

TheSoul Publishing owns and operates several other YouTube channels. Many are also highly popular, allowing the company to reap millions per year. The creators have stated in the past that they operate over 200 channels.

Here are the names of a few of their more popular channels:

A few years ago, TheSoul Publishing came under a microscope due to a few political videos they created. One stated the United States would split within the next 20 years, and another stated that Russia would take over most of Asia and Europe by the year 2099.

At that time, the company was the world’s third major video publishing agency (behind Disney and Warner Bros). Because they seemed to understand the algorithm on a granular level, the fact that they started publishing propaganda that could easily be seen by children (and potentially marketed to them) was concerning.

The company removed the videos and stated they did not want to be political. They also admitted to knowing that there were some fact-finding errors on their part. 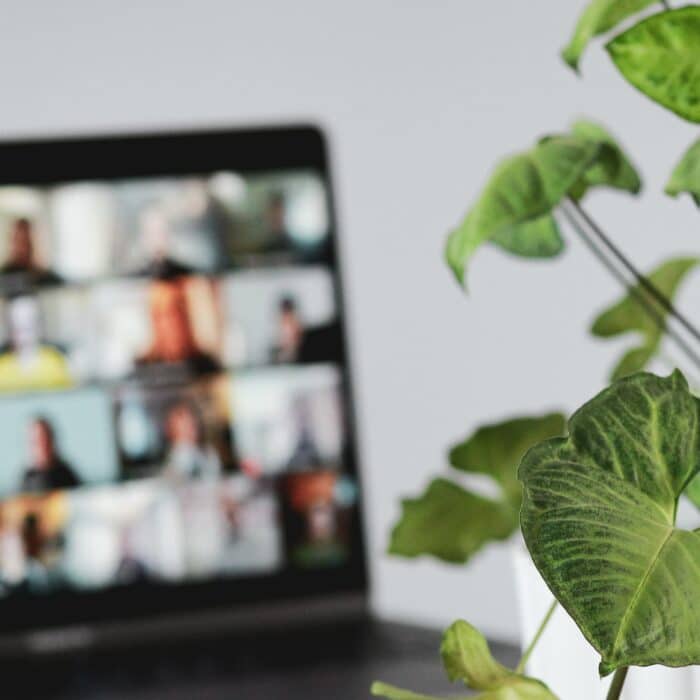 How to Protect Yourself From Dangerous Hacks

The sad thing is that many fake ideas gain millions of views, and the platforms aren’t doing anything to prevent that from happening. Here are a few ways where you can keep yourself from arguably the worst channel on YouTube:

Just because someone can film a creative clip behind a camera doesn’t mean you should believe them. Unfortunately, even there is a lot of stuff on the internet that could potentially hurt you or someone you love. The hard truth is that sites like YouTube and Facebook care more about money than they do about your personal safety and won’t monitor everything.

Next time you see these hacks in your video feed, pause and think before you rush to your kitchen to replicate it.