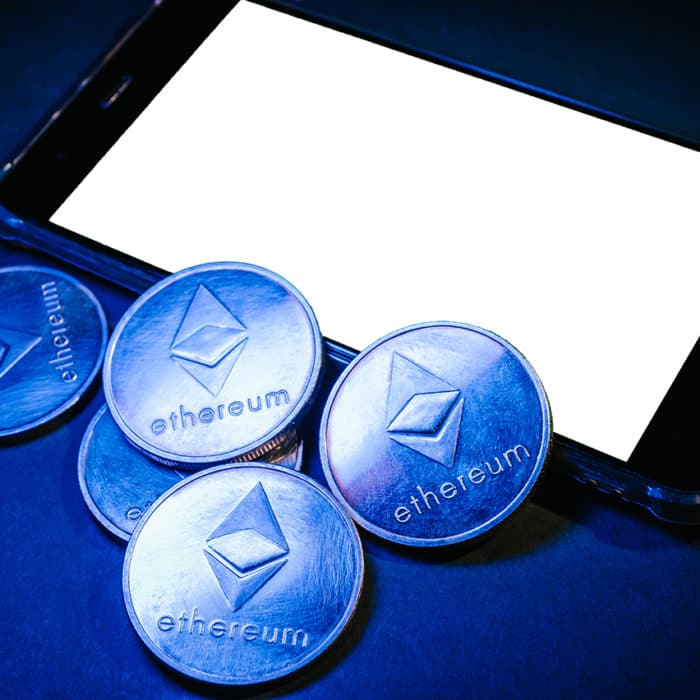 The NFT market has been booming recently. With the introduction of smart contracts being introduced to many blockchains in the crypto space, such as Cardano and Solana, there are now multiple platforms on which to purchase NFTs- and many influencers are cropping up as a result.

NFTs, or non-fungible tokens, are “unique and non-interchangeable units of data stored on the blockchain”, and they allow users to prove ownership of their digital assets. An NFT project can consist of many things, depending on how the NFT artists have designed them. Various aspects of the token can be differing levels of rarity, and by doing an in-depth analysis through websites such as rarity.solantasy.net or cnft.tools, we can see how rare the NFT is compared to the rest from its drop.

It will become increasingly important to stay up to date with the NFT space going forward, as the NFT community is exponentially growing and the trends/movements of the market are changing every day – much like many existing blockchain projects.

NFT influencers will play a huge role in the space going forward, as their opinions will be broadcast to everyone looking for the best NFT Twitter accounts to follow regarding the NFT space.

In this article, we will do our own type of ‘technical analysis’ as to which NFT creators are worth following. As always, nothing here should be taken as financial advice – please invest your finance responsibly when choosing which Twitter accounts to follow. 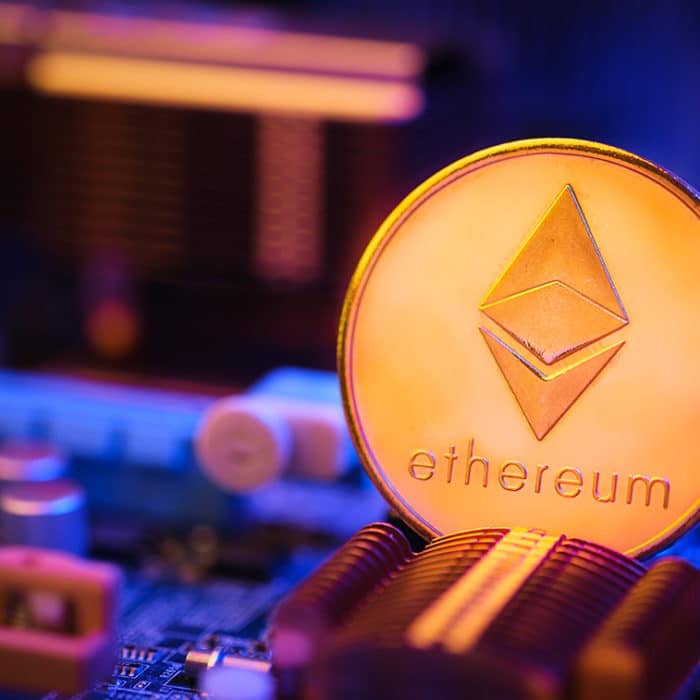 In conclusion, the NFT space is growing at a rate many of us cannot currently comprehend. Many early NFT influencers use their Twitter platforms to share opinions, make funny jokes – but most importantly, help to bring the NFT space to the mainstream public. These have only been just some of the hundreds of NFT influencers out there – there are plenty more!