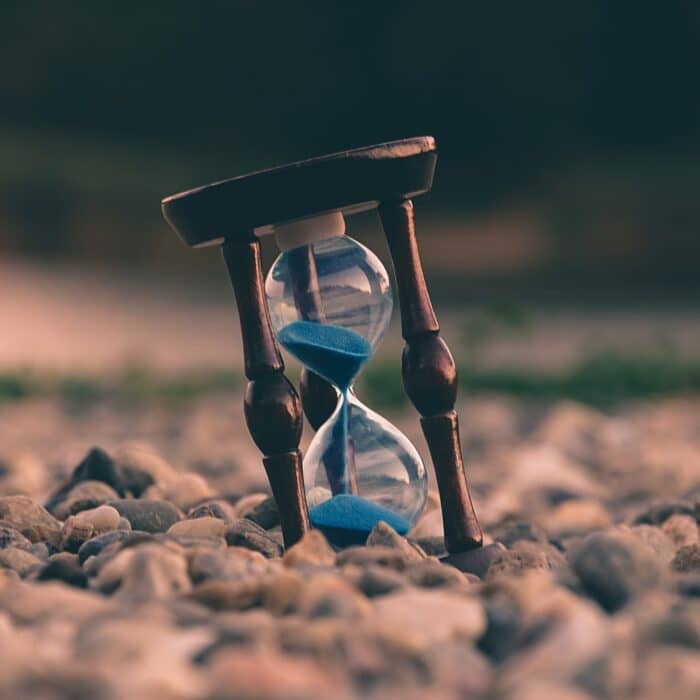 The best time to post on Facebook will vary on your niche, target audience, and the type of content you choose to post. As Facebook is full of users who are willing to share things, you can learn and use several strategies that will help you increase the effectiveness of your posts over time.

This post will go over the best global times to post and how to determine the best times for your own account and how to track your analytics over time so that you can continually improve. 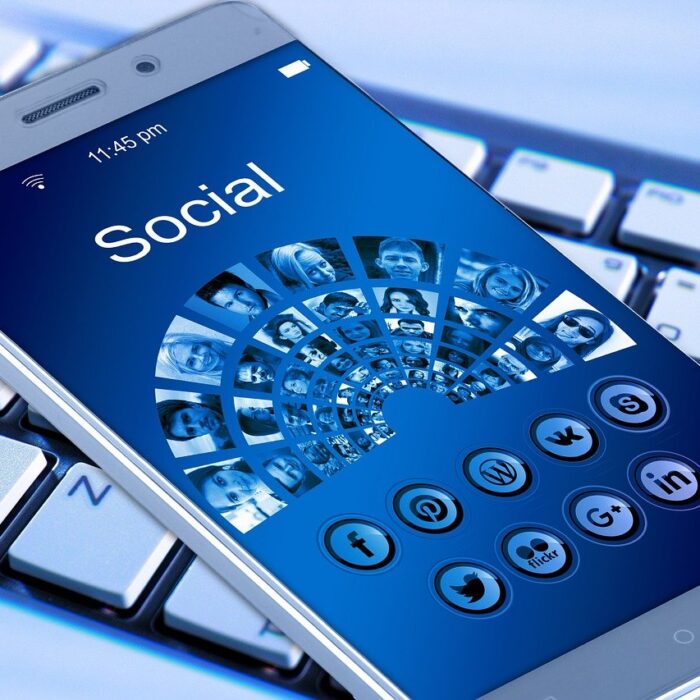 Unlike other social media platforms, studies that have sought out the best times to post on Facebook haven’t been conclusive as far as a good global time. Many have noted that posts made in the early afternoon EST tend to get the most engagement and Thursdays and Fridays tend to get the most love.

The reason that it isn’t as easy to track things on Facebook as it is on other platforms is due to the Facebook algorithm and the large amount of content that is uploaded to the site on a daily basis. Due to the popularity of Facebook, there could be more than 1,000 different posts that could generate on the average user’s feed every time they log on.

The algorithm of each user (and the popularity of your own post) is taken into account when determining which posts each person sees when they log on as well. This means that those who have interacted on your posts several times in the past are more likely to see them even if they log on several hours after it was posted.

All that being said, it isn’t a bad idea to track your own posts to see if there is a specific time of day where they tend to do better than others. 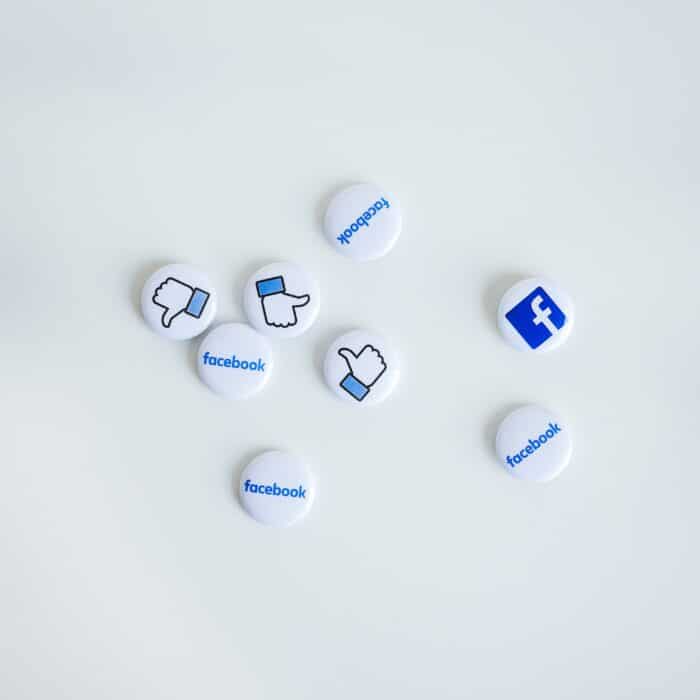 Since the algorithm is the way it is, there are really only two strategies you can utilize when you decide to post on Facebook. These are when something is relevant or in the moment, or by tracking your metrics.

Here are three of our favorite apps for scheduling Facebook posts ahead of time:

Taking the time to learn what is working on your social accounts will help you improve your engagement over time. This will help you grow your brand and become more influential, attracting more opportunities for business growth.