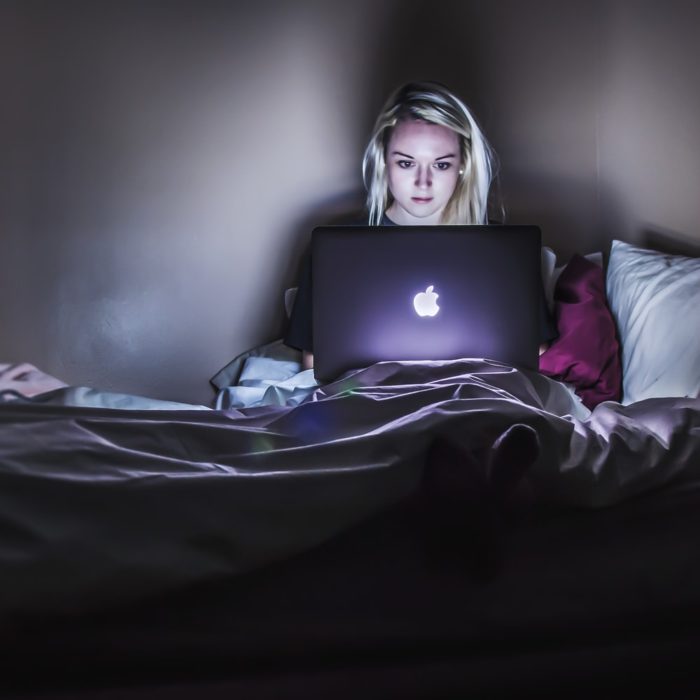 Twitter polls are a great way to ask your target audience questions to get to know them better or further their brand. That being said, the polls are anonymous, leaving many influencers wondering which of their followers voted for one option and who voted for others. This post will cover what can be seen. 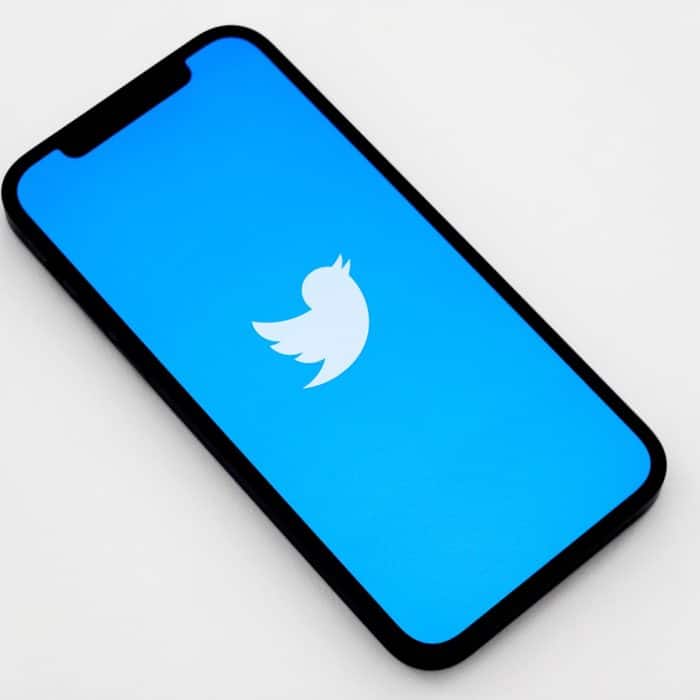 You can neither see who voted on Twitter polls nor what they voted for. Even the person who set up the poll cannot see this information. 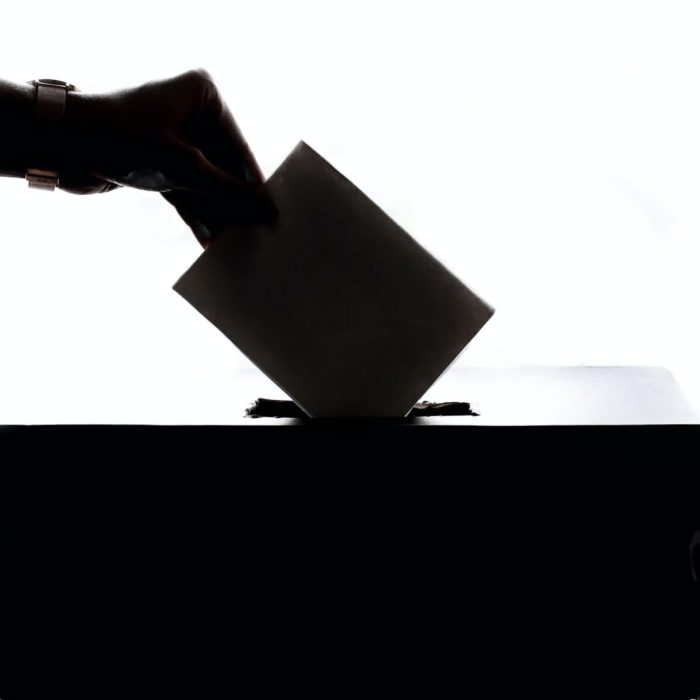 How to Know Who Voted on a Twitter Poll

While there is no automated way for you to know who voted, you can ask for further engagement to help you answer the question (though this will be optional by the voter). Ask your viewers to vote, then explain why they voted the way they did in a comment on the post. You will then be able to find out the results of a percentage of your followers (and the reasoning why they voted the way they did, which could be even more valuable).

Try to make the question engaging enough that people will be more inclined to further their responses in the comments. While many Twitter users are happy to vote on a poll while they scroll down their feed, fewer are likely to write a comment unless they are given a good reason. If the poll is important enough to you, you may want to consider hosting a giveaway for someone who comments. 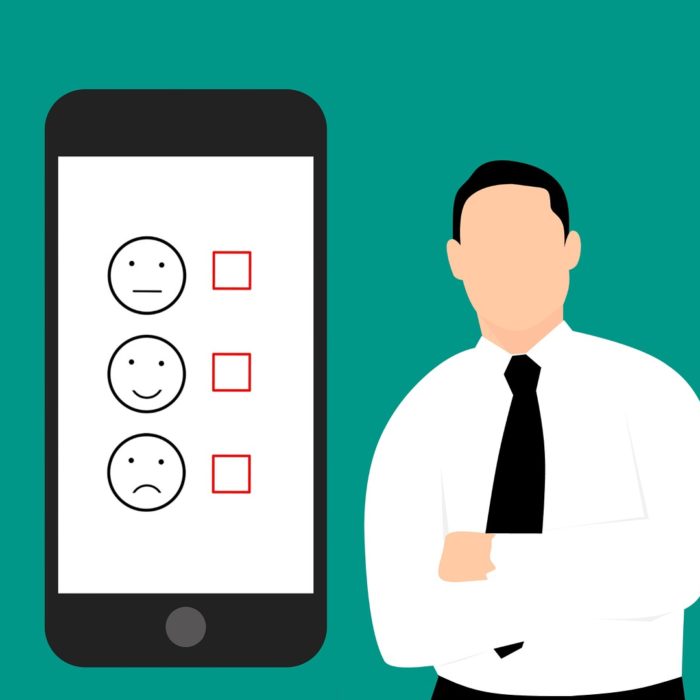 Online Poll Where You Can See Results

If you are dead set on creating a poll where you can see who voted and what they voted for, you can use the Xoyondo polling app. This app is easy to set up and is completely free!

With Xoyondo, you can create polls for anything and choose the options that will ensure that you get the results you need. Once people vote on the poll, you will be able to see who voted for each option.

The issue is that you may lose some participants who don’t want to click a link to another website. What makes Twitter polls more likely for engagement is that it is built into the platform and people don’t have to leave in order to engage with it. Again, if you want them to take extra steps to engage, you need to make the question enticing enough to do so.

While you can’t see who voted on Twitter polls, creative influencers may be able to generate engagement by asking for more feedback through questions. You may also be able to entice people off-platform for fuller results.