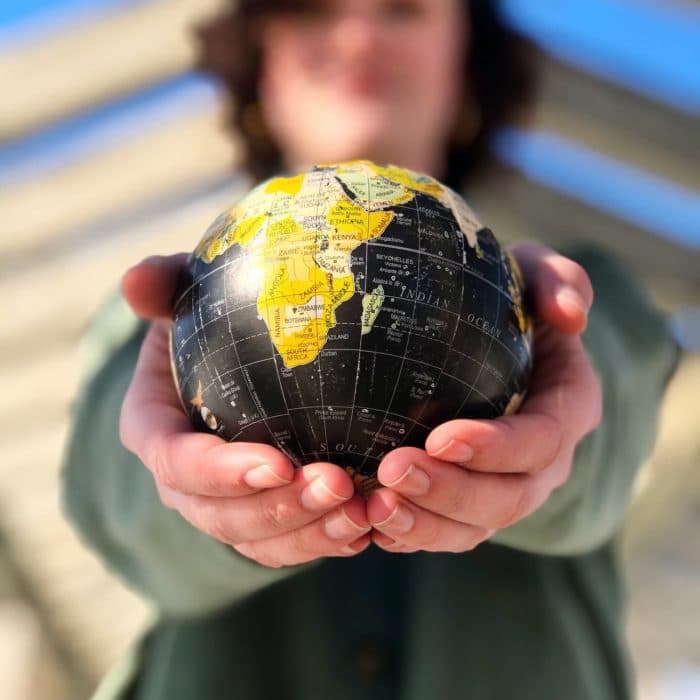 Countries That Have Banned TikTok 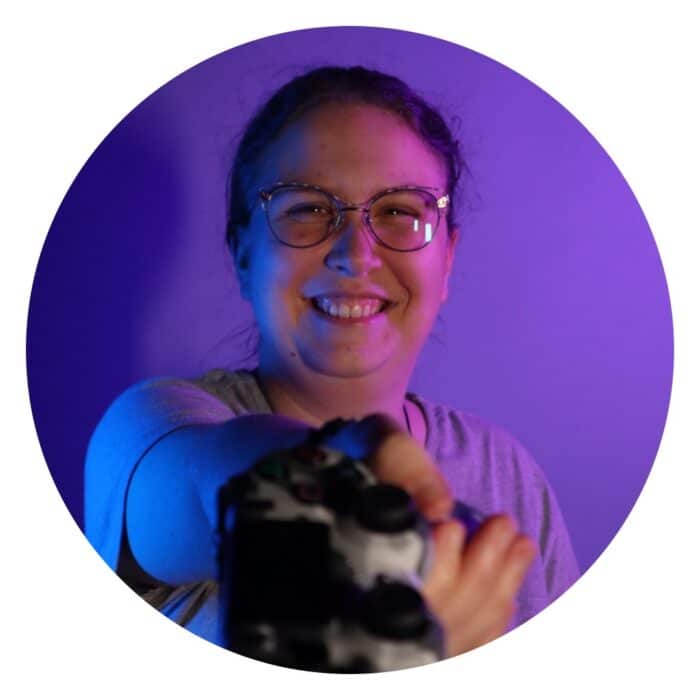 Being a social media app also comes with some negatives, as not every country agrees with the content that is seen on the app by their citizens. That's why there are a couple of countries that have banned the TikTok app, luckily with the help of VPNs you are still able to see the content on the app if you're coming from one of those countries.

The good news is that if you are in a country that has banned TikTok, there are still ways you can possibly get around the ban. That way you can also enjoy the dancing, memes, and duets on the platform.

This post will cover the countries that have banned TikTok as well as how you can still use the platform in those regions. 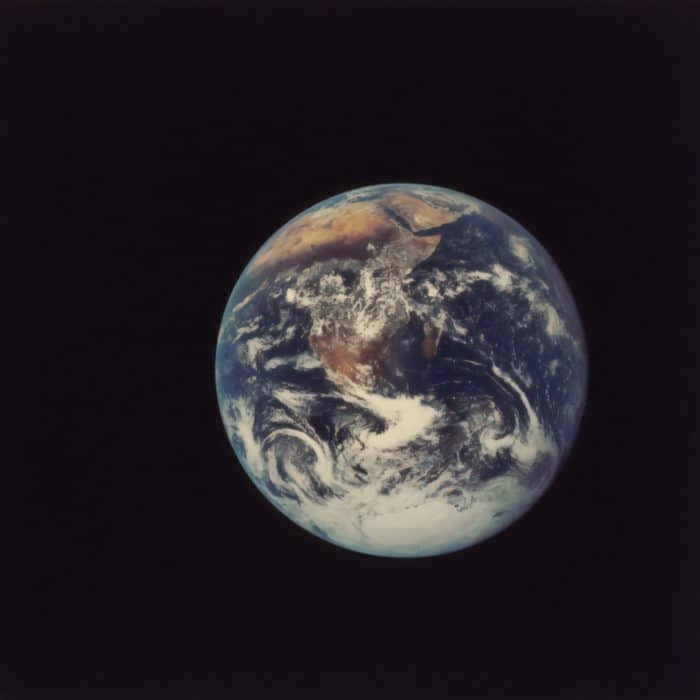 Which Countries Have Banned TikTok?

TikTok is now banned in many countries primarily due to censorship and security concerns surrounding the app’s ownership by Chinese company ByteDance. TikTok launched in India and it was banned quickly due to the massive user base who were sharing content that was either inappropriate or could be considered pornographic. The app has since been banned in a number of other countries with the United States expressing unease and attempting to have it banned from the app stores. The main concern was how much data the company was collecting on users of the app and what it could be used for.

The following countries have banned TikTok in their region:

Countries that temporarily banned TikTok in their regions: 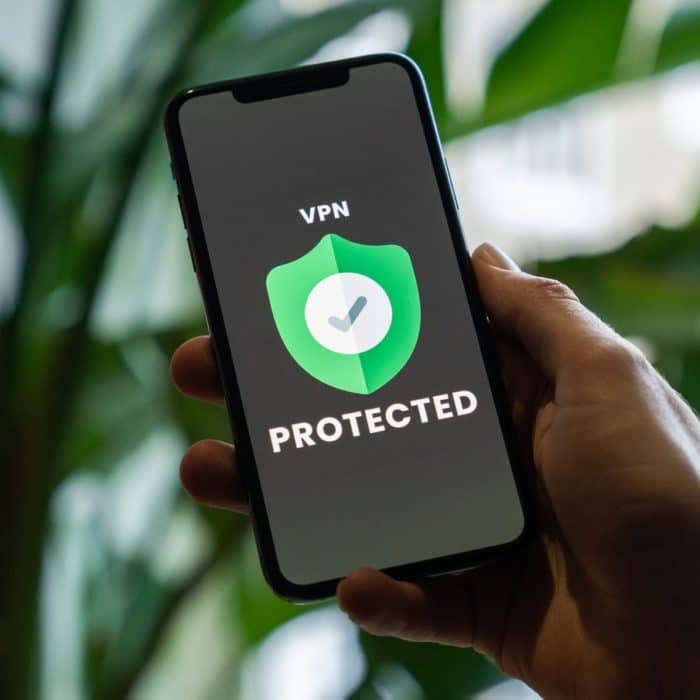 Ways to Use TikTok From a Banned Country

There is still a way to get past this ban and all you need is a VPN. A VPN is a virtual private network, which encrypts all the information that you carry with you while browsing the internet. By using a VPN you can browse the internet without the dangers of getting seen by hackers, predators, spies, or the government.

You can also change your virtual location which is your IP address, that way the website you are using thinks you are from somewhere else. For example, you are actually from China but with the use of a VPN, you can appear as if you are from the United States of America.

There is a great range of VPNs that you can use to change your virtual location to get out of an app ban. However, here are the 3 most popular VPNs that can be seen across the internet. Often even doing sponsorships with various content creators on YouTube.

Even when you live in a country that has banned TikTok, there are still ways to watch and publish TikTok videos, such as using a VPN. You might have to invest a bit, but besides changing virtual locations, it will also keep all your information, which could help you in making a decision for using a VPN.