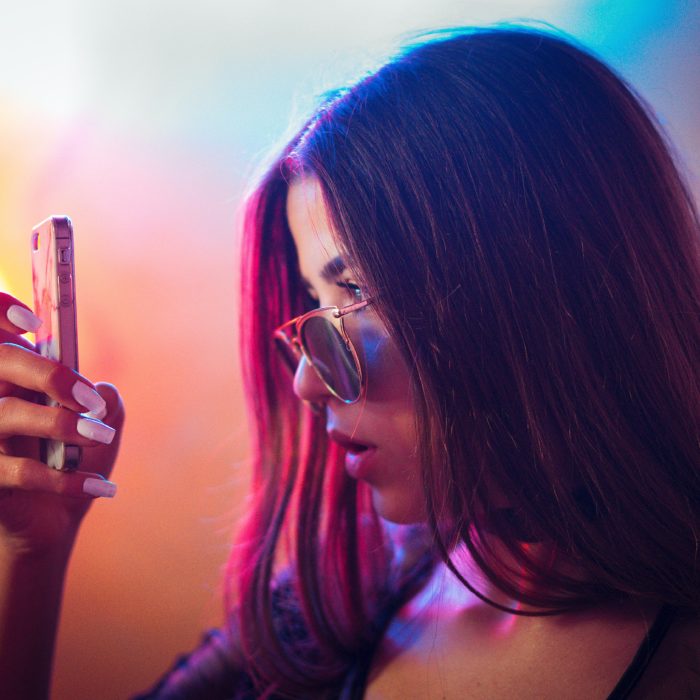 How to Fix “Please Enter a Valid Phone Number” on Twitter

Did you just encounter an 'Invalid Phone Number' issue? You must be new on Twitter, and this must be your first Twitter account; otherwise, you wouldn't be here. Don't worry, there are a few ways to fix it. This article will help you get rid of the 'Please enter a valid phone number' error when signing up for a new Twitter account.

Using a phone number when signing up on Twitter is a more convenient way of using the app. It only takes one verification code to copy and paste into the application, and you’ll be able to use Twitter immediately.

However, there have been many cases where Twitter would prompt a user for putting an ‘invalid phone number’ – this error usually happens upon signing up for a new Twitter account. You should know that it’s not always because you’ve entered a wrong one, but some factors also affect it.

Even when using a valid phone number (and an active one, for that matter), this particular error still occurs at some point. 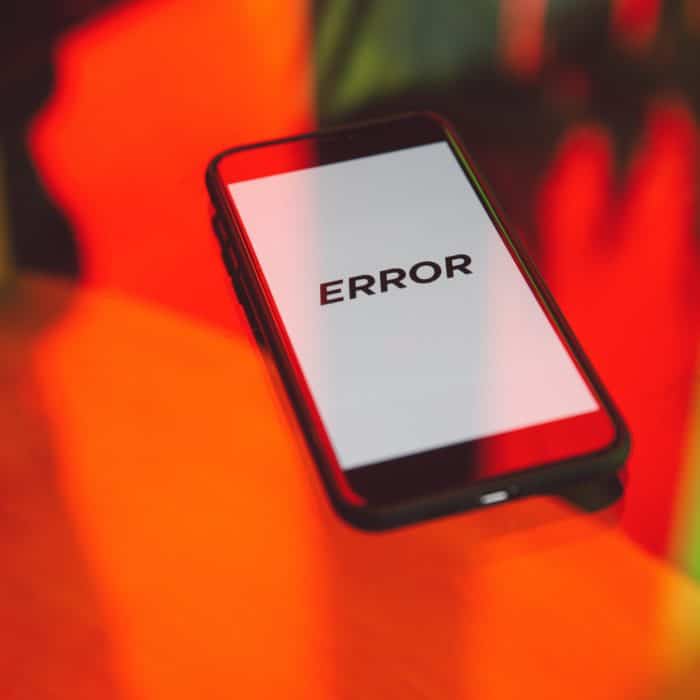 How to Fix the Valid Phone Number Error on Twitter 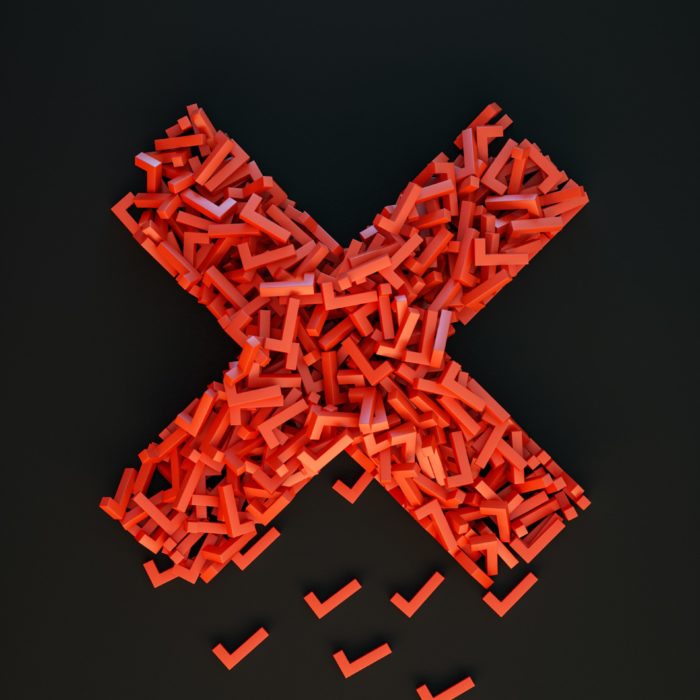 There are a few reasons why Twitter won’t accept your phone number. For one, the phone number you entered may be invalid, meaning the number isn’t connected to a service provider. Furthermore, an invalid phone number means no verification code from Twitter will be received.

Remember, you have to convince Twitter that you’re human. One way of doing that is to validate your identity by providing a valid mobile number when signing up. Doing otherwise, you get the ‘Invalid phone number’ error.

Another reason the error keeps showing up might be that it’s already connected to a certain Twitter account. Try to recall if you’ve already signed up to Twitter before using the same number, or a friend may have used your phone number on Twitter previously. If that’s the case, Twitter doesn’t allow multiple accounts with the same phone number being used. Hence, the ‘Please enter a valid phone number’ dialogue popping up.

How Do You Stop Twitter From Requesting Your Phone Number?

Twitter requesting for your phone number every time you open the app may be tedious and annoying for some. If you want to get a break from that, perhaps you can try changing your Twitter account Discoverability settings. Here’s how you do it:

To create an account on any social media platform, some personal details like a valid phone number is needed for verification purposes. Twitter requires this so that everyone on the site gets real Twitter followers.

However, entering a phone number on Twitter isn’t always successful, and it’s frustrating to keep receiving the same error message repeatedly. Try the suggested alternatives and see which one works for you. Once the error is fixed, you can go ahead and supply the remaining details (e.g. Twitter username, profile picture, bio, and status, etc.); start tweeting, get Twitter followers, follow accounts, make friends and enjoy Twitter to the fullest!