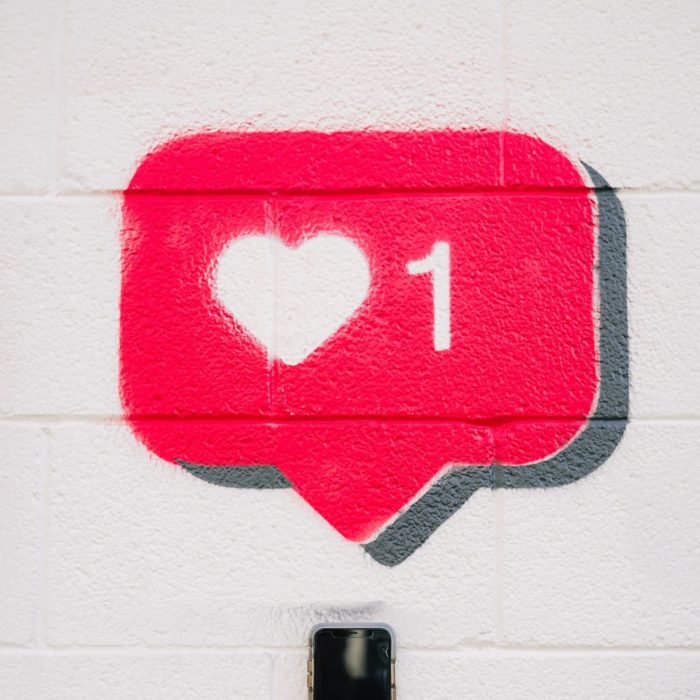 How to Fix “You’re Following Too Fast” on TikTok

Are you getting an error message on TikTok saying you're following too fast? If you're a new TikTok user (or someone who has made another account), chances are, you might have encountered this problem. Luckily, this error can be solved easily using a few methods. In this article, I'll discuss the ways you can fix this issue, plus other related stuff that might help you. Let's begin. 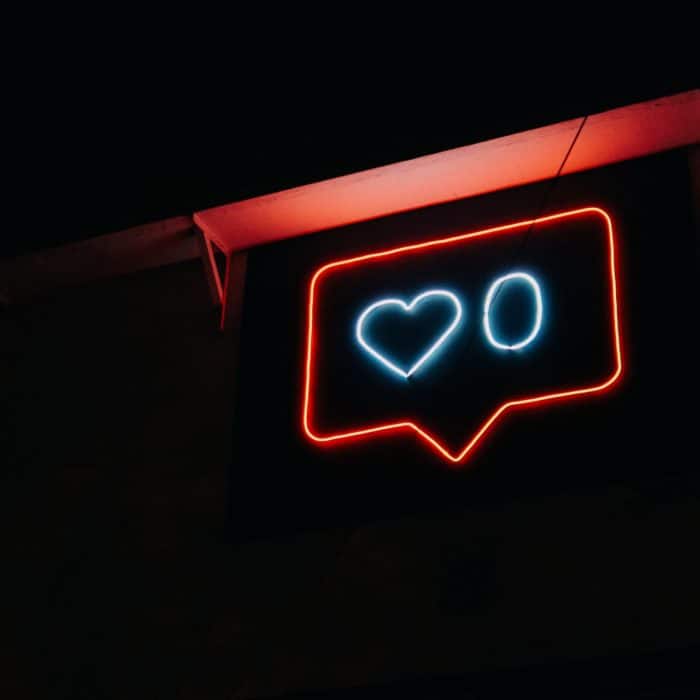 Why Did You Get the “You’re Following too Fast” Error on TikTok?

Like many other social media platforms such as Instagram and Twitter, TikTok has set a limit on how many people you could follow at a given time. If you follow accounts successively within a few minutes, TikTok will block your following abilities temporarily.

This means, you won’t be able to follow anyone’s TikTok account for some time, which can range from a few minutes to a couple of days. If this happens, an error message appears that says “You’re following too fast”.

As I’ve said, TikTok currently doesn’t allow to follow many users consecutively. Well, you can try doing that, but chances are, you will receive this error message.

TikTok has done this to prevent spammy activities on their social media platform. Some tactics that TikTok users do to boost followers such as follow-unfollow and automation bots will have a much hard time accomplishing their goal.

The reason you probably got this message is that you might have followed a lot of users in a very short amount of time. The TikTok app has assumed you are a bot, so it has to temporarily block you from following users.

How many users you can follow until you hit the TikTok follow limit and get this error is a case-to-case basis. Some users hit the block before they reach 30, while others can go beyond that.

How many people can you follow before you get the “following too fast” error message?

It depends. For this article, I did an experiment where I created a new account and followed as many users as I could in a minute. I got to almost a hundred following when I hit the roadblock, and the “following too fast” error showed up:

If you’re using a follow-unfollow strategy to boost your TikTok profile, or if you just created a new account and wanted to follow a bunch of people right off the bat, you might want to take it slowly to prevent this. I’ll explain this and other things you can do to avoid encountering this error message showing up in the next section of this article. 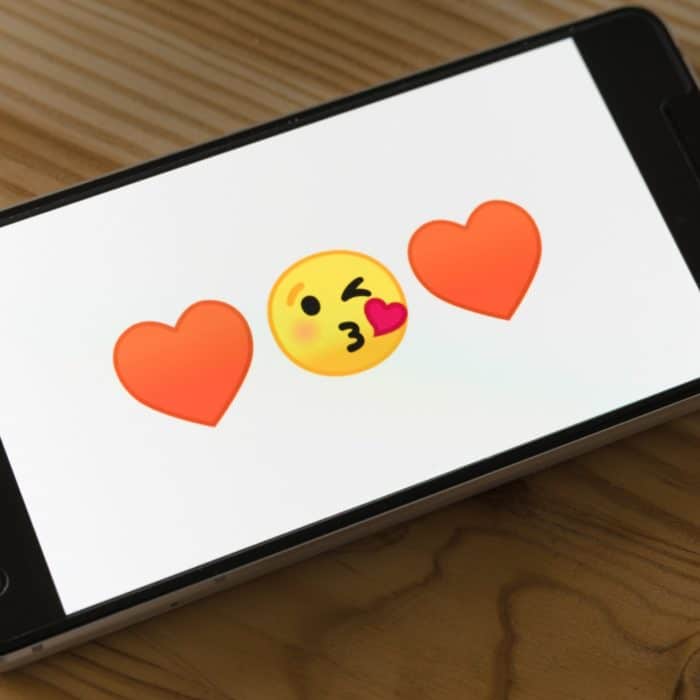 How to Fix the “Following Too Fast” Error

The best solution you can prevent getting the “following too fast” error message is to avoid following people too fast. In other words, try not to successively hit the follow buttons beside the usernames. Set up a time interval between following one person and the next so you won’t get this kind of error on TikTok.

However, if you’ve already gotten this message and can’t follow others anymore, here are some things you could try doing.

Pause For A While

Since TikTok won’t let you follow anyway, do something else on the platform instead. You can create new content, connect with the users you’ve already followed or who are already following you, and of course, watch other people’s videos. This block is temporary, anyway, so you’ll be able to follow others again in no time. How much longer you have to wait might depend from a couple of minutes up to several hours.

Also, once you get the “following too fast” error message on TikTok, don’t try to hit another follow button again or you might be blocked for a longer time. Of course, this might not be true for everyone (as I was immediately unblocked after a short while), but other users claimed this could happen.

Additionally, if you forcefully try to outsmart the system, your TikTok account might get suspended–which is a far worse punishment than just having your follow abilities getting temporarily blocked.

However, what if you get this error message even without following others too fast? In this case, the app might just be experiencing a hiccup for some reason. This might be an error from TikTok itself, so there’s nothing you can do about that.

On the other hand, you can try clearing the app’s cache to see if this solves the problem. You can usually find this option in your phone’s Settings, whether you’re using an Android or iOS device. Just look up the TikTok app and clear its cache.

TikTok also has a built-in feature where you can clear cache from the app itself. Here’s how you can access it.

Use Automation Tools At Your Own Risk

Perhaps you’ve heard somewhere that there are tools you can use to automatically follow a bunch of accounts in hopes that they would follow you back. While this is true, use them with caution. The bots can follow too many people within a short time that your account hit the following limit. TikTok will get suspicious of this activity and might suspend your account.

TikTok prohibits the use of tools that seeks to artificially inflate popularity on their platform. You might be using the tool to automate following (or in some cases, unfollowing) others. However, it can be considered spammy behavior and TikTok could remove your account. 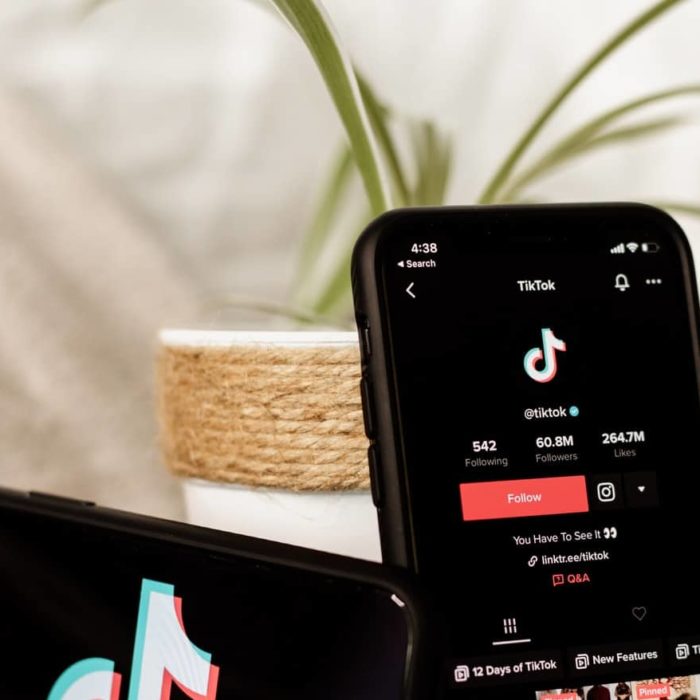 Although TikTok doesn’t explicitly state the following limit in their Community Guidelines, some users have noted that you can’t follow more than 30 people per hour. Additionally, a TikTok user’s daily following limit is usually around 140 to 200 accounts.

The overall follow limit, meanwhile, is from 5,000 to 10,000 users. Once you’ve reached this limit, you can no longer follow other people. You have to unfollow some to lower your following count, and then you can follow others again.

Again, I’ve done an experiment and I’ve managed to follow more than 200 people in under two hours. Take note, that I’ve made this account just moments before.

This means to say that maybe–just maybe–there’s really no limit to how many people you can follow in an hour or in a day. But then again, if you follow too fast, you will surely receive the same error and your account might be at risk.

The only way you can safely follow a massive number of people is to do them manually and set an interval for each. Perhaps, you can follow a set of people during this hour and then go back to mass following again in the next few hours.

TikTok is currently one of the best platforms to share short videos with the world. One way to grow your audience is to follow other accounts, especially if they are within the same niche as you. However, TikTok has set a follow limit to reduce spam, much like the other social media platform Instagram. So if you get a message saying “you’re following too fast”, this error means that the following feature of your account has been temporarily disabled.

Fortunately, you only have to wait for some time until you can follow more users again. Just keep in mind to slow down when following a number of accounts to avoid running into the same error in the future.