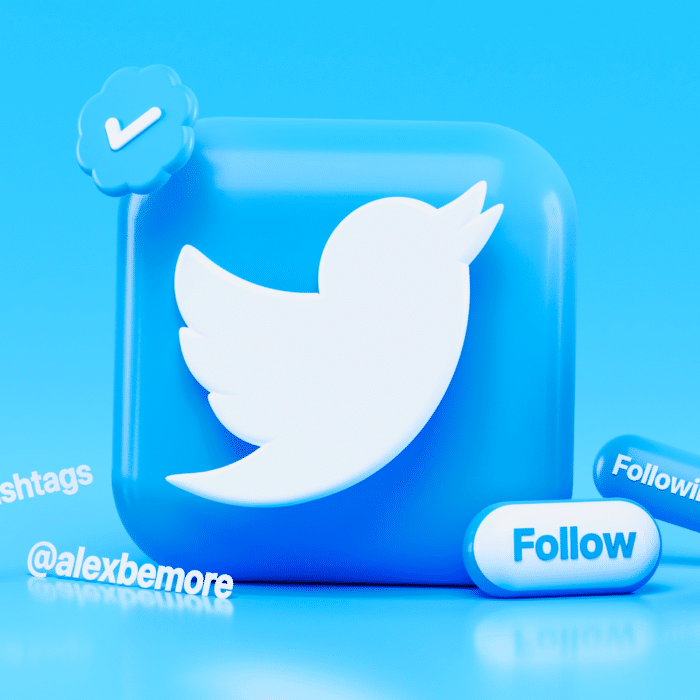 Twitter as a social networking platform allows users to “tweet,” or share short messages with each other. Founded in 2006, Twitter does not need introductions. Its founder, Jack Dorsey, famously tweeted “just setting up my twttr” on the microblogging site as its first tweet years back.

Today, Twitter boasts of more than 336 million active users on a monthly basis. That’s a lot of people using the platform regularly to share their thoughts and ideas. But have you been wondering how Twitter makes money? Surely, all those users must generate revenue for the company somehow, right? While Twitter is free to use for everyone, the company does bring in Twitter’s revenue through a few different avenues. In this article, we’ll look at how Twitter makes money. 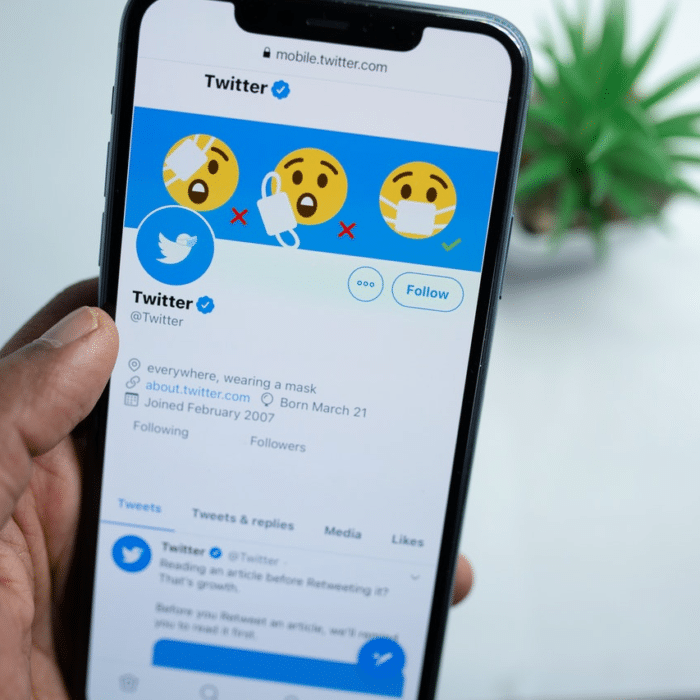 Before we dive into how Twitter generates revenue, let’s first take a step back and understand the big-picture view of Twitter’s business and revenue model. The key to understanding any business model is to think about how the company makes money. In other words, what does it provide to customers that they are willing to pay for? Thus, the Twitter business model is known as a microblogging platform that enables its users to send and read short messages called “tweets”.

Key Metrics Twitter is the primary income KPIs including (mDAU) or monetizable daily active users, changes in ad engagements, and cost per ad engagement. mDAU refers to accounts, companies, or people who use Twitter to see ads on a given day. In the fourth quarter of 2020, mDAU reached 166 million, an annual growth of 28%. 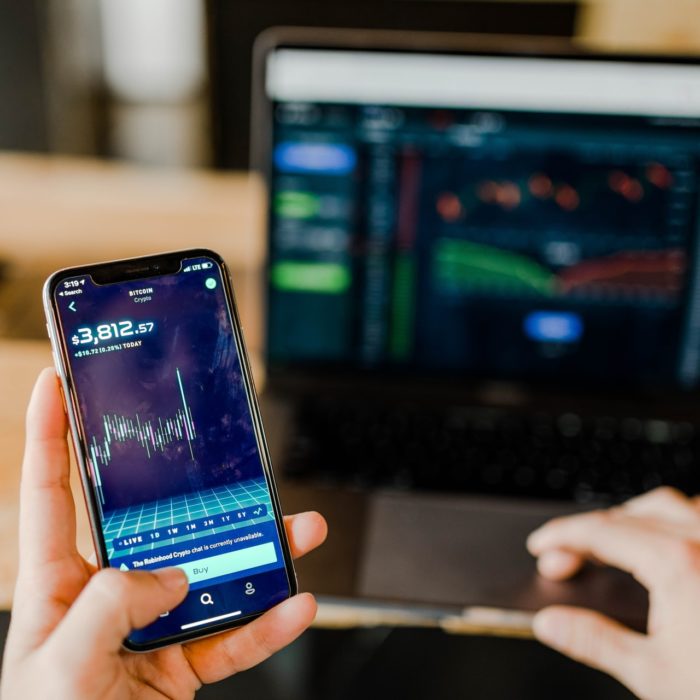 Advertising sales generate about 85% of Twitter’s total income. In 2015, Twitter’s annual ad revenues were roughly $400 million. A person or business may use Twitter to promote their product or service to a large audience.

Advertising and data licensing are the two categories of revenue for Twitter. Let’s take a closer look at each one: 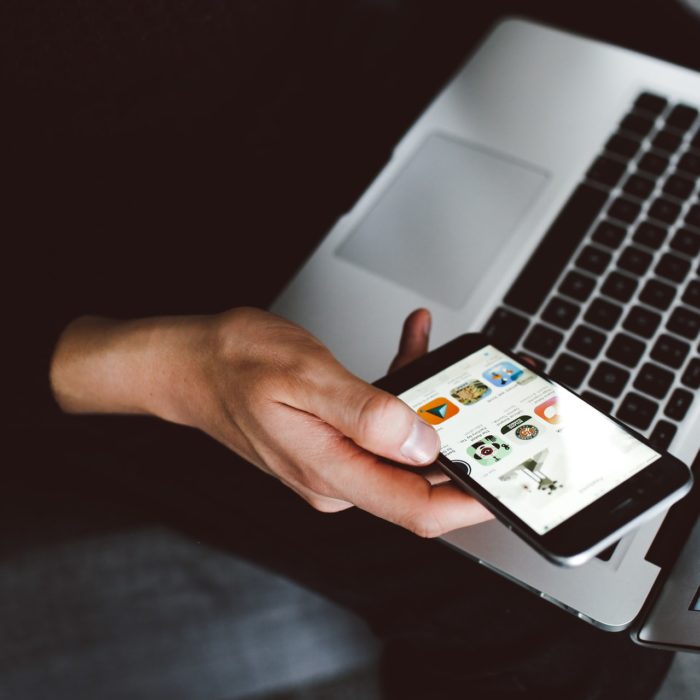 The other significant source of revenue for Twitter is the data licensing. This category accounted for 14% of the company’s total revenue. Essentially, Twitter sells access to its large database of tweets and user information to third-party publishers websites.

Twitter sells subscriptions to public data partners, businesses, and developers that wish to search and analyze historical, real-time data on the platform. Thus, It is the average number of tweets posted every day worldwide. Consider the amount of information that may be gathered from this source. This data is referred to as the “firehose” by Twitter, and it is available to businesses for a price.

The future of Twitter looks promising as the company is continuously innovating and experimenting with new revenue sources. Though it seems not comparable to other social networks giants like Facebook and Google in terms of revenue generation, it can still make money through Twitter’s advertising revenue and data licensing.

Twitter’s large user base and rich data are its most valuable assets that can be monetized in the future. So, higher revenues and profits can be expected in the coming years as Twitter finds more ways to monetize its platform.