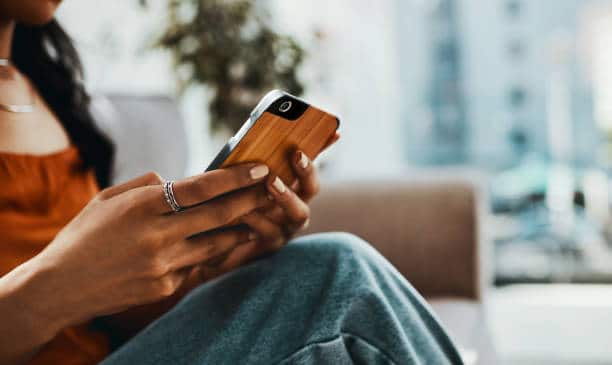 Do you know what the current Twitter video limit is? Video has taken over social media. This is because videos are much more interesting, thrilling, and entertaining than plain, dull text.

This is particularly true on Twitter, where your character count is already limited to 280. Thanks to videos, you can say and express so much more to your followers. Given this, it’s no wonder that video tweets garner around 10X more interaction than other types of tweets.

It’s a real bummer when your video is automatically trimmed or scaled by Twitter. Here are a few essential details to note regarding Twitter videos lengths, frame rates, and formats.

Initially, you can only submit a 30-second video on Twitter. A typical Twitter user’s maximum video length is 140 seconds, or 2 minutes and 20 seconds. This implies that you may now publish videos on Twitter longer than 2 minutes, thanks to a change made by Twitter later in 2016. 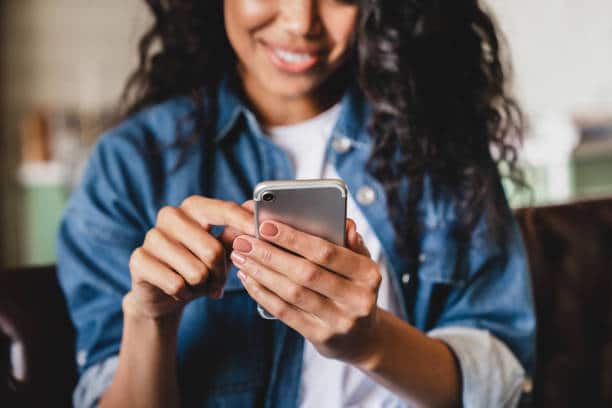 These vary between the mobile app and the desktop/web version:

For Mobile Apps – Twitter now supports the MP4 and MOV video formats. However, MP4 is superior with less stuttering and higher video quality.

For Desktop – You can only post an MP4 with AAC audio and H264 format if you’re on desktop/web. 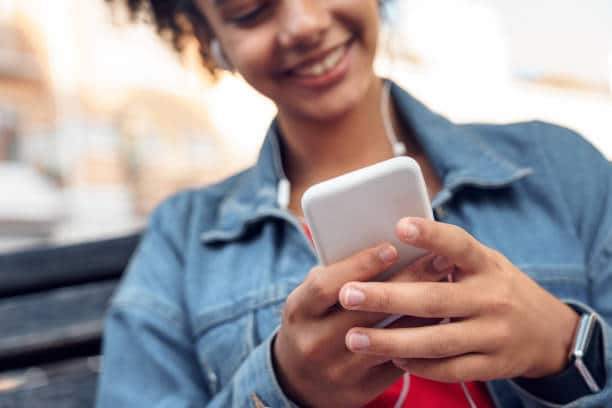 You are now aware that the Twitter video length restriction is 140 seconds. Is it possible to post longer videos on Twitter? Yes! You can publish videos up to 10 minutes long if you use Twitter’s professional publishing feature. People are often unaware that this option exists since Twitter has only made it accessible to business accounts.

First, you should determine your profile choices and make your account qualified to post videos longer than 140 seconds. So let’s get started: 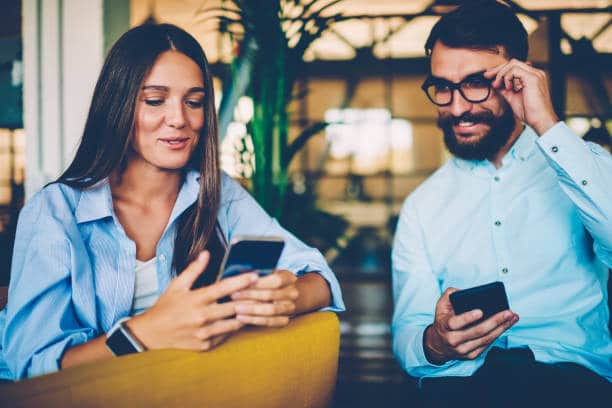 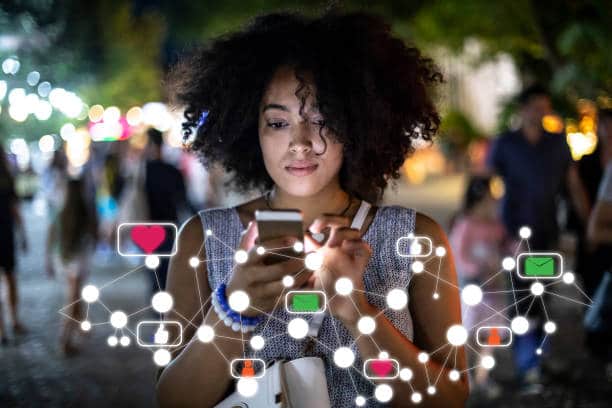 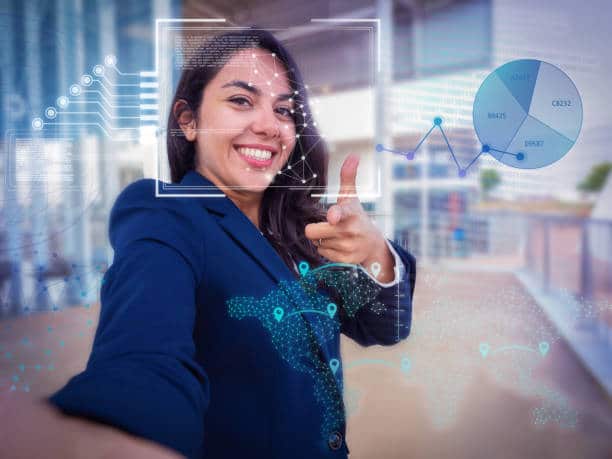 You can’t choose a thumbnail for your Twitter video by default. Twitter does not provide you with that choice straight away. You may, however, edit the thumbnail of your video after it has been uploaded. The beautiful thing about this is that you can also upload a picture as your thumbnail.

Here’s how to choose a thumbnail for your Twitter video:

Go out there and expand your creative ideas now that you know about the latest Twitter video limits and all the guides and tactics to produce something spectacular.

Keep in mind that although Twitter video tweets tend to generate greater attention, there are no guarantees. The content itself will be the deciding factor.

Keep trying even if your first video does not provide the intended results. You’ll finally get your big break, get hundreds of thousands of new followers, and become a Twitter superstar.