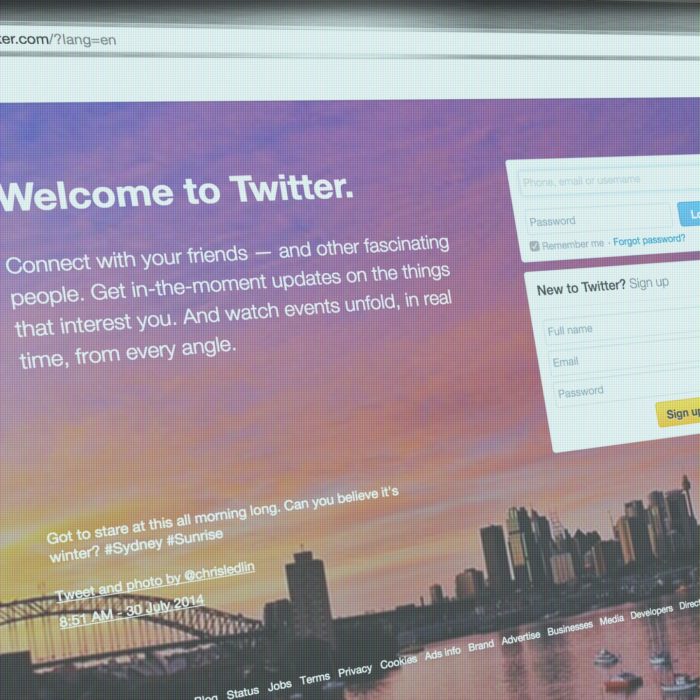 Were you or anyone you follow suspended on Twitter? With over 238 million users, many may get suspended on the platform. While some can wait for it to pass, many are still eager to find solutions to get over their suspensions and more. They may also find out why they are suspended in the first place.

It may seem like the app takes it easy on its users because anyone can tweet anything, but in reality, the sanctions that Twitter puts on those who violate Twitter’s rules are one of the worst.

So whether you are suspended right now or otherwise a healthy account who wonders how to avoid the circumstance, this post will cover everything you need to know about Twitter suspensions. 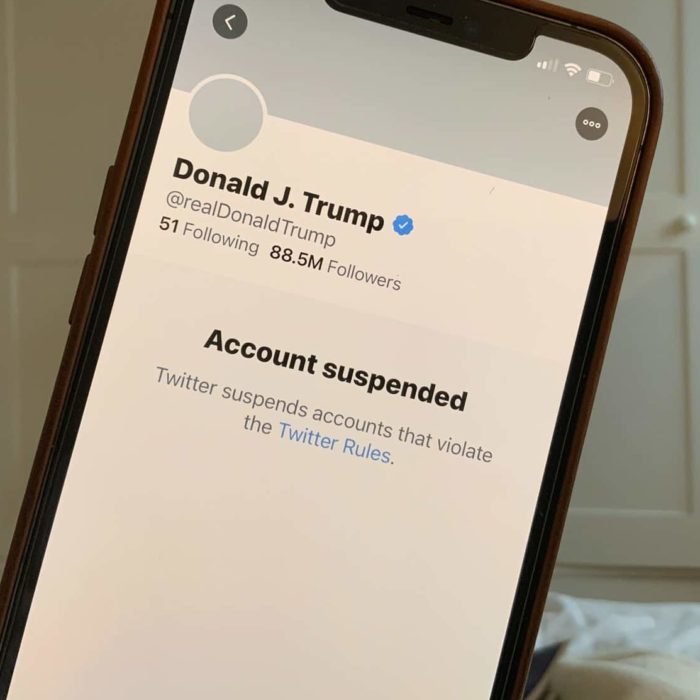 Twitter suspensions are decided based on the app’s policy. An account is suspended because it most likely violated the rules that Twitter imposes on its users. Violators can be identified by either Twitter’s moderation or users’ reports.

Depending on the nature of the rule being violated, there’s a severity of enforcement that will range in scale. There’s no definite duration on how long Twitter suspension lasts, but from the accounts of past suspended users, it is usually between 12 hours to a month or two (depending on the severity of violations done, whether minor or major). You will know more about them as you go through this article.

So within this timeframe, a suspended account can reflect on the following reasons why they could have been suspended in the first place.

Now that Twitter’s policy is revealed, and being a certified Twitter user, you should think it’s a bad idea to try breaking Twitter rules out there. Keep in mind that some of what was revealed constitute a serious violation, and real criminal offenses such as copyright infringement, libel, terrorism, and more follow them.

Now, it’s time to know what consequences are stored for the rule breakers. As mentioned, punishments are severe for violations and abusive acts that will uniquely affect matters such as ‘tweet level enforcement’ or ‘account level enforcement’. Below are some of the encounters gone through by both suspended Twitter accounts and other accounts’ POVs. 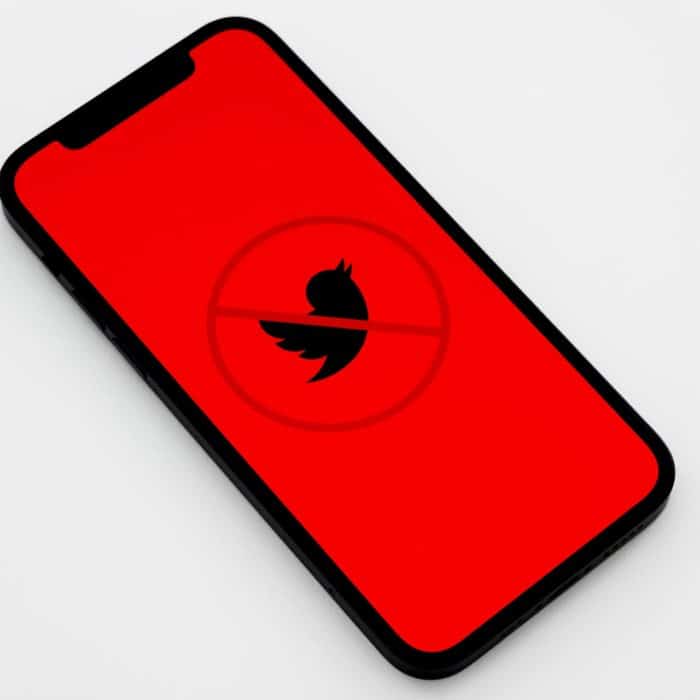 Just as the sound of Twitter suspension could get any worse, getting banned is the severe enforcement action that Twitter can grant for those who repeatedly violated their rules. When an account is suspended, and still continues to exhibit multiple violations, chances are that account will be completely banned.

Not having a definite number of times, but a user with a notorious history of getting notices of account restrictions or suspensions with no respect for timeouts will suffer the account ban.

A banned or permanently suspended Twitter account just means that the owner lost their account forever, and there is no chance of retrieving it back. Twitter removes your profile from every database so that any user won’t be able to trace you. In addition, you won’t be able to create new accounts unless you use an email or phone number that is different from your banned account.

Fairly so, Twitter jail can be very frustrating, but it’s necessary to keep the app’s purpose in place–promoting a safe environment for an individual to express their thoughts. So it’s important to keep in mind the pointers mentioned above.

Additionally, new accounts are encouraged to read Twitter’s Rules. Deciding to create an account on the social media platform should also mean a conscious decision of abiding by its rules and contributing positively by being a “healthy account.”