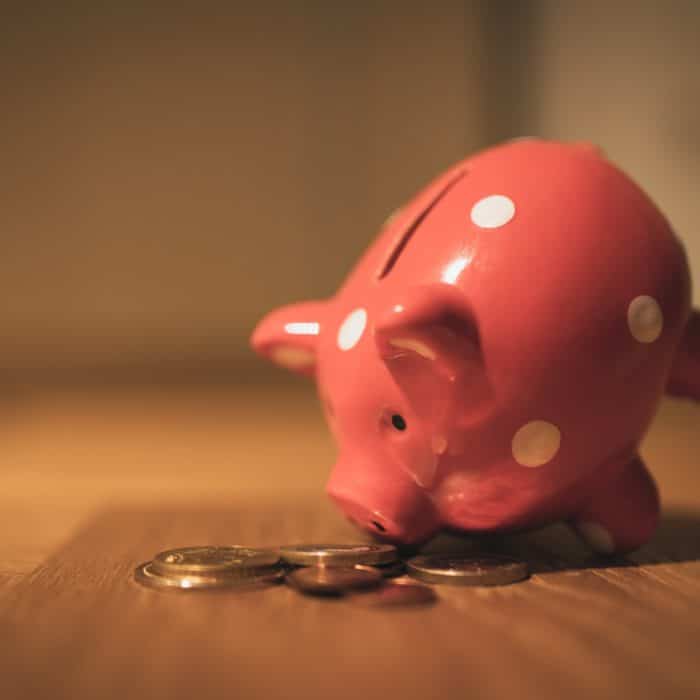 How Much Money Do Tiktokers Make? Influencer Earnings Exposed!

TikTok had been averaging 1 million daily downloads per day since around July, but growth has been exponential in recent weeks. TikTok celebrities make a living by posting their videos on the social media app where people can watch short clips of all sorts. To be successful on TikTok, you need to have a strong following that likes your style and is willing to click on the links you provide them with.

So how much do Tiktokers make?

The top TikTok influencers are making anywhere from $400K per year up to $7M per year. They are able to make money off their following by running ads, selling merchandise, and huge endorsement deals to promote brands.

The most successful TikTok users have a very engaged, large following and they post regularly so their audience knows what they’re about. They may even be able to hold contests or collaborate with other brands that want to reach the TikTok demographic.

Even if you are not a celebrity you can still make good money on the platform. If a TikToker has 1 million followers, they can make anywhere from USD $200 to $40,000 per month. As Tiktok pays very little in terms of ad revue the bulk of earnings comes from sponsorships.

Small Tiktok creators can expect to earn around $50- $250 per post when first working with brands. These fixed-rate deals depend on the demographic of followers and the influencer’s reach. Famous Tiktok personalities such as Addison Rae have been documented making $25,000 off a single post. 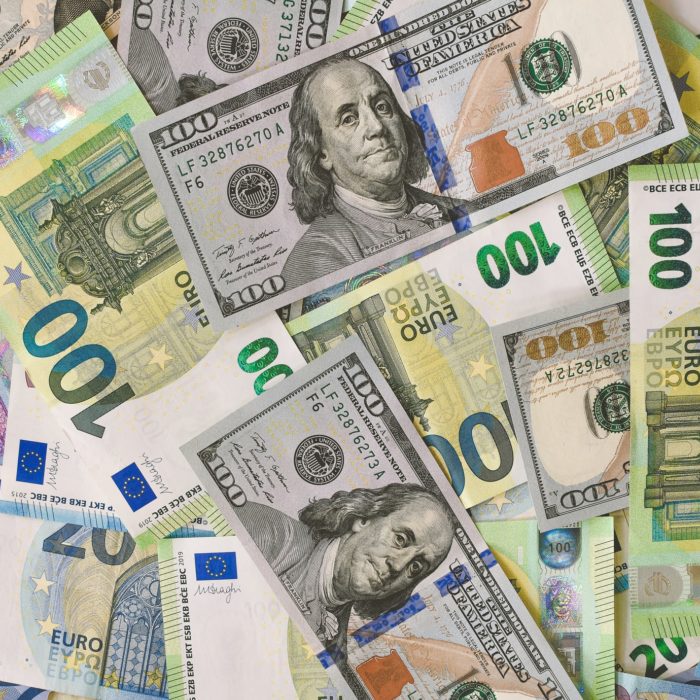 Which Tiktokers Make the Most Money?

While all TikTok creators won’t be able to earn money through influencer engagement, many of the top TikTok users (those with a half a million followers or more) can sell merchandise, land brand deals, and create sponsored videos.

The following are the highest-earning TikTok accounts on the platform: 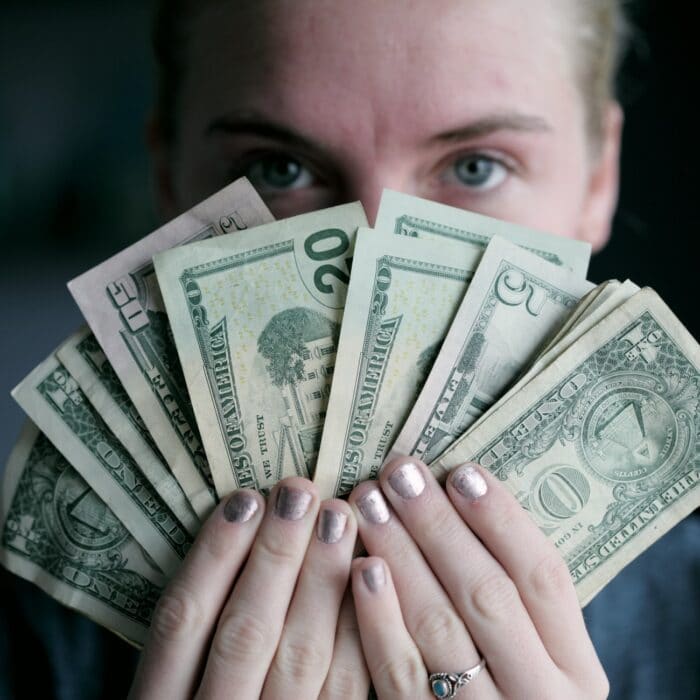 To earn money from your TikTok videos, you will need to brush up on your Influencer marketing skills and find a successful brand partnership. While sponsors may not always how many followers you have, it never hurts to continually build an audience that engages with your content.

Here are a few TikTok influencer marketing tips you can follow so that you can eventually earn money when you create Tiktok videos:

TikTok doesn’t feature any sort of tools or guidelines for making money on the platform or growing your profile. This is often problematic because most brands don’t want too new/small influencers since they can’t guarantee sales based on their reach alone. Instead, influencers should focus on creating engaging content that’s relevant to their target audience.