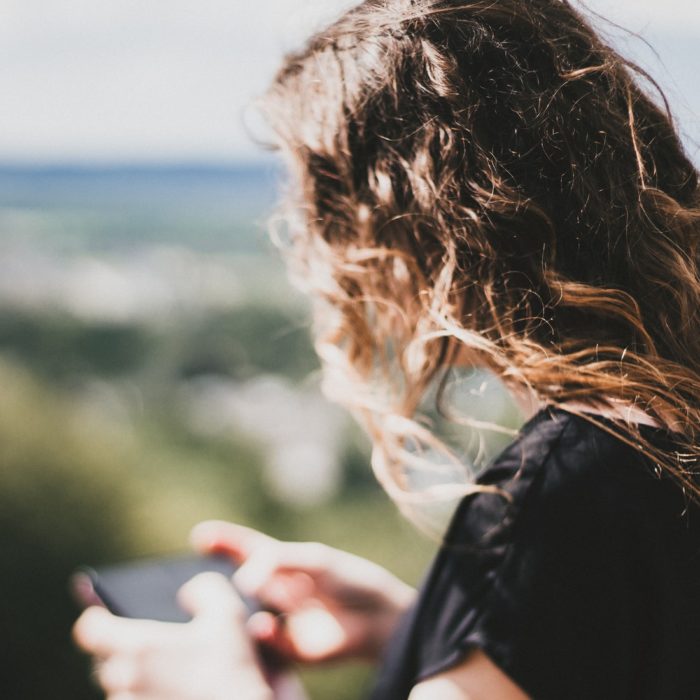 How to Change Your Birthday on TikTok

If you've tried to edit your profile on TikTok, you may have noticed that there isn't a way to update your birthday. This is due to child safety concerns. That being said, there is a way that the company can change it for you if you made an error entering it into the app.

This post will go over how you can update your birthday and whether or not you can change your age on the platform. 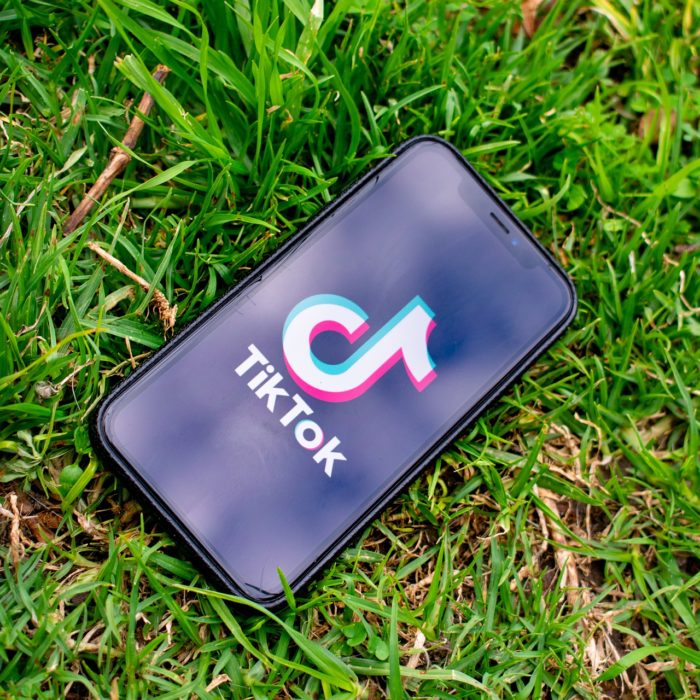 How to Update Your Birthday on TikTok

TikTok allows you to easily change many things about your bio and your account, but they do not allow you to update your birthday on your own due to child safety. That being said, you can message the company, explain the issue, and ask for it to be changed on their end. You may need to give a reason why the error was made in the first place.

When TikTok initially made this change, there were several accounts that had issues due to the app’s design. People were “forced” to use the current date when asked for their birthday, making it appear as though they were nowhere near old enough to use the platform. As a consequence, their accounts would be banned. TikTok has since redesigned the app a bit, making it less likely for this to happen in the future. 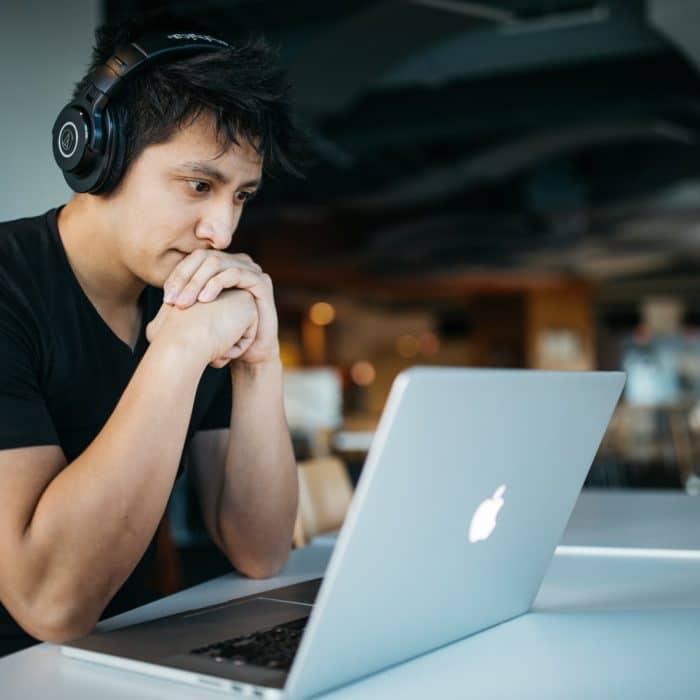 Can You Change Your Age on TikTok?

Parents who want to protect their kids may put in a “younger date” allowing them to access the kid version that has additional privacy and safety metrics. Note that predators may still be able to access the younger version of the app by claiming a younger age as well.

Safety Concerns for Children Younger than 13

Like many other social sites, TikTok is a place where anyone can upload anything. While there is moderation, there have been instances in the past where graphic videos have been uploaded, going viral. In some instances, these videos have started off “innocently” with a video of something else that then edited into the violence.

Even though these videos are against ToS, there are reasons why the company has taken extra measures to protect younger users. Potential issues may include the ability for older members to potentially groom children, seeing content that is not age-appropriate, increased anxiety or mental issues over using the app or what they have witnessed, and more.

While TikTok’s minimum age for using the main version of the app is 13, many sites recommend parents waiting until the minor has turned 15 or older before allowing them to use it. This decision will need to be made from family to family.