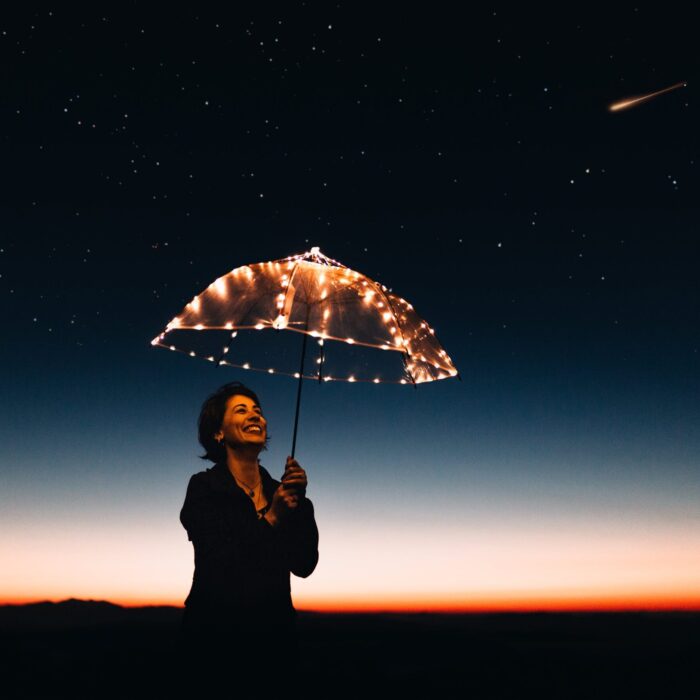 Adding a YouTube intro to your video content is a great way to show your audience and potential sponsors that you are building your channel like a professional. A good intro will fit the overall style of your content and your brand and help your viewers know what they can expect from your channel.

Good YouTube videos take a long time to make and require a lot of editing. Adding a YouTube intro at the beginning of each video will help you solidify your brand and get your viewers to subtly recognize when your video is starting.

A YouTube intro video could between 2-30 seconds (or longer). The key is to make a YouTube intro that appeals to your target audience.

This article will cover how you can make a video intro for your YouTube channel, the best online makers, and things you should keep in mind during the design process.

The easiest way to create a YouTube video intro is to use a maker or a template. There are several online that allow you to create distinct animated intros that can be branded to your channel. You can often change the colors, text, and animations. You can even upload graphics to be used as your logo.

You can also create a YouTube Intro using a program such as Adobe Spark or Adobe After Effects. There is a learning curve for both of these programs, but you can find many tutorials on YouTube.

If you want a full custom intro, you can also commission one from a designer. Check out Fiverr, an online marketplace of freelance designers. You can find graphic artists of many skills and prices and you will often find intros that appeal to your aesthetics.

Using intro video templates is a good way to easily create branded content for your YouTube channel without having to stress over every detail. This will likely be your best option if you are just starting out as a YouTuber. You can always hire someone to create custom YouTube intros for you in the future.

Here are some of the best YouTube Intro makers you can find when making a YouTube Video Intro: 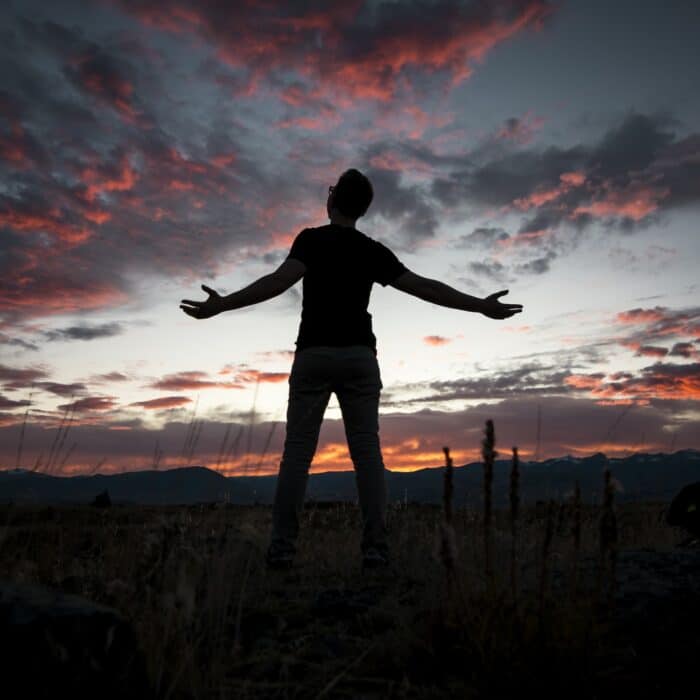 When creating an intro, it is a good idea to keep some design elements in mind. While any intro is a step up from having none, taking the time to make it branded and suited to your niche will give your videos a professional feel overall. Here are a few things you should consider: 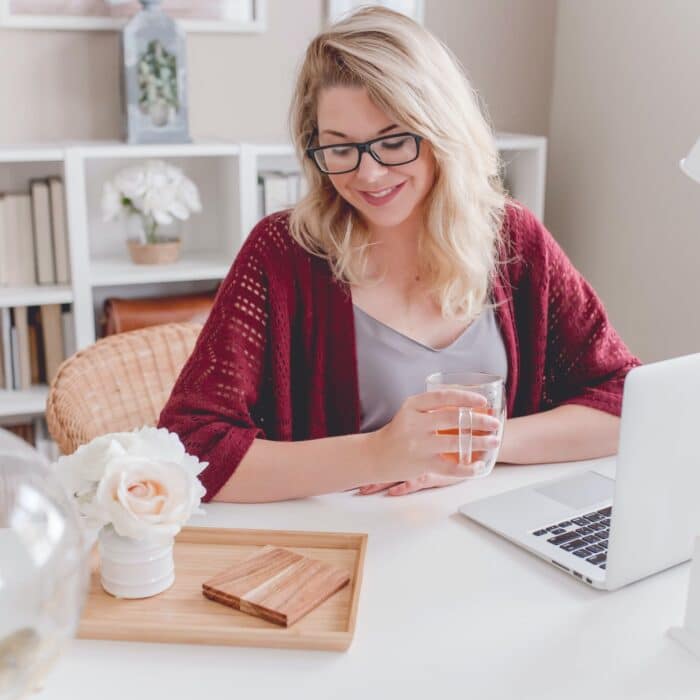 Here are a few examples of well-designed YouTube channels for six different niches:

Rhett and Link created their daily morning show in January 2012. Since then, the channel has gone through many upgrades as it gained popularity and extra funding. While the intro has changed several times over the years, it has consistently maintained the same intro music and some common elements, like their mascot animal the cockatrice.

Allison vlogs about her global travels. While her intros are all different depending on where she has traveled, she starts each with a video montage about that particular trip. Music plays in the background and the name of the country or location is flashed across the screen.

Mike creates content for the True Crime niche. His entry is short and ethereal with ominous music playing in the background. The music will often extend slightly into his spoken introduction, creating a seamless transition. The intro sets the mood for the rest of the video and offers familiarity to long-time viewers.

Alex is an Australian fashion influencer who co-hosts her channel with her parrot, Archie. Alex is a cheerful woman who loves pastel colors and telling good stories. Her intro, while simple, shows off the personality of the channel in a cute 8-bit way with a cheerful tune behind it.

Amy is a productivity guru and frequently uploads videos on how she manages her time, plans out her content, and encourages her viewers to chase after the life they want. Her intro covers the name of her brand, shows images of her, and even adds the title of the current video.

While Sorted Food’s intro is a little longer than most of the others in this list, it is very reminiscent of other cooking shows both on YouTube and on the Food Network channel. The intro covers many of the dishes the group has created as well as a voiceover that shows that they have adequate experience to give a proper review of kitchen gadgets. 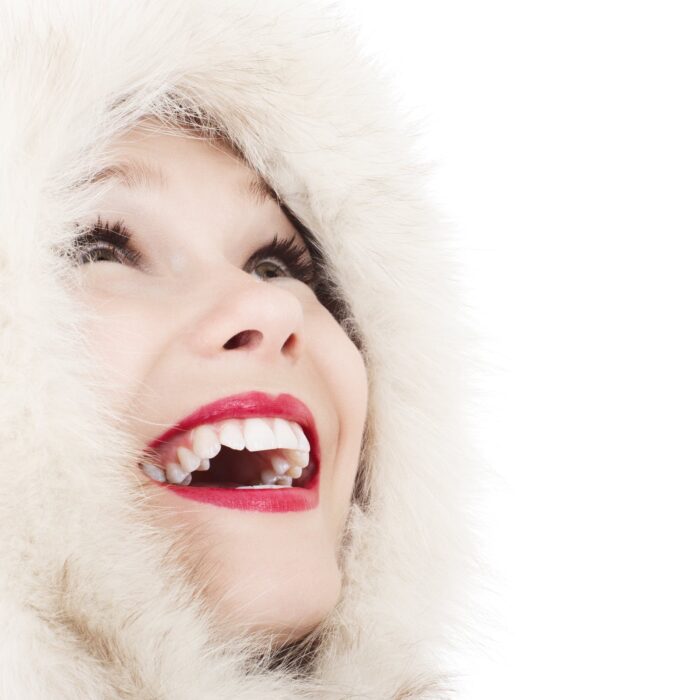 While you won’t need a professional intro video right out of the gate, creating intro videos for your YouTube channel can give your content a little more branded or unique.

Whether you choose to create logo animations or make something truly unique and YouTube intro template can help you take the next step into the world of professional video editing. Don’t forget to add music, sound effects, and more to your video creation.