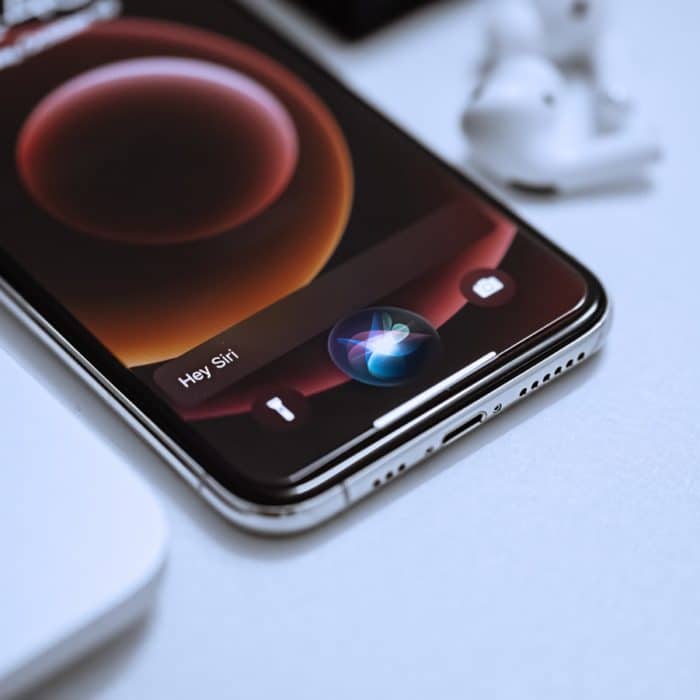 How to Use the Siri Voice on TikTok

Since February 2010, people have been using Siri to answer questions and help with other functions on their iPhones or iPads. With most people recognizing the female voice option immediately, many people on TikTok would use the speech feature as part of their skits.

Since its release in late 2020, the text-to-speech function has become one of TikTok’s most popular features. It was originally intended to allow people to both hear and read what was being said on screen, but the voice tool has become a viral trend.

This post will cover whether or not you can still use the new voice feature as well as how you can use the “new Siri” computerized voice to replace your own on the platform. 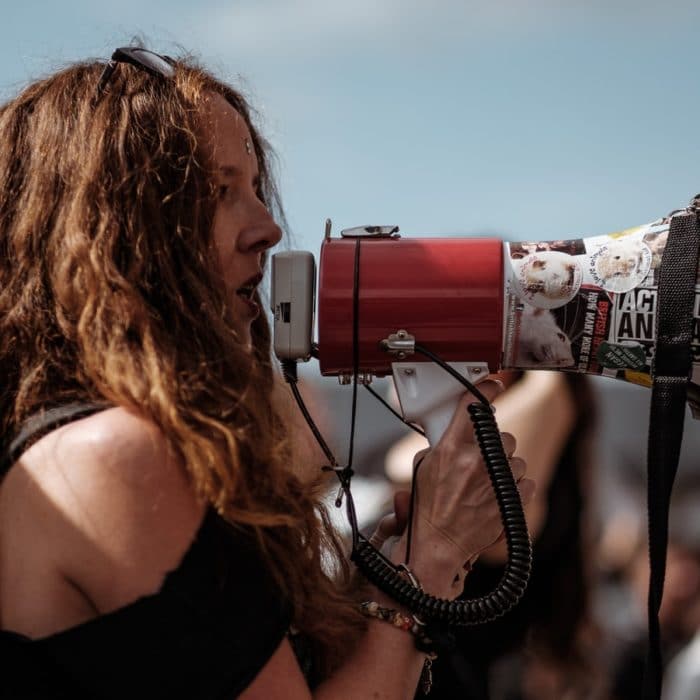 How to Add the Siri Voice to TikTok Videos

Many content creators on TikTok have used Siri’s automated voice as part of their content. Whether they are trying to create humorous videos or use the voice to share information, some TikTok users preferred using the voice instead of (or in addition to) their normal voice.

While the voice can no longer be used on TikTok due to a lawsuit brought to the platform by the voice actor, the app has replaced it with another voice that is a little more upbeat.

To use this Siri voice on TikTok, you can complete the following steps:

After using this speech option for the first time, you are likely to find many other ways to use this automatic voice. Joining this popular trend could help you become more TikTok famous. 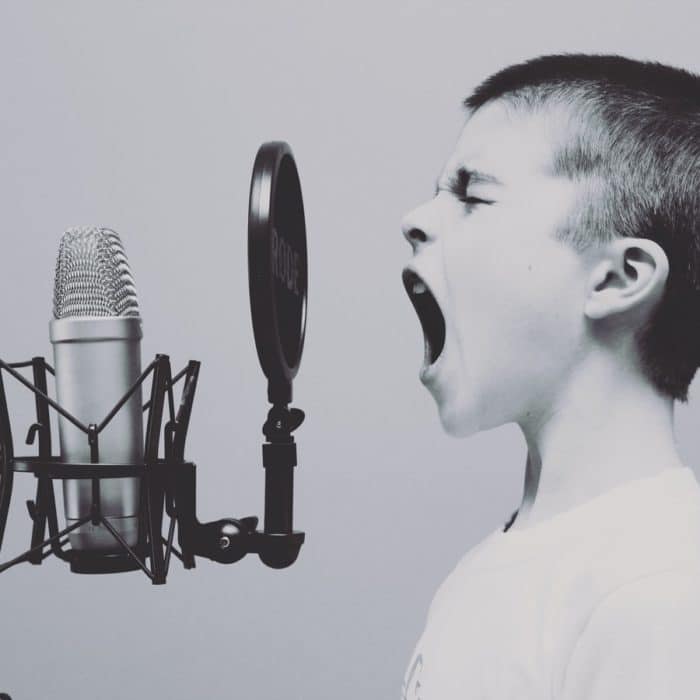 Other Available Text to Speech Options on TikTok

While you can’t use the official Siri voice on TikTok, you can choose other automated voice options. These are available for both iPhone and Android users. Here are a few of the additional voices available in the platform’s text to speech feature that you can use on your next TikTok video: 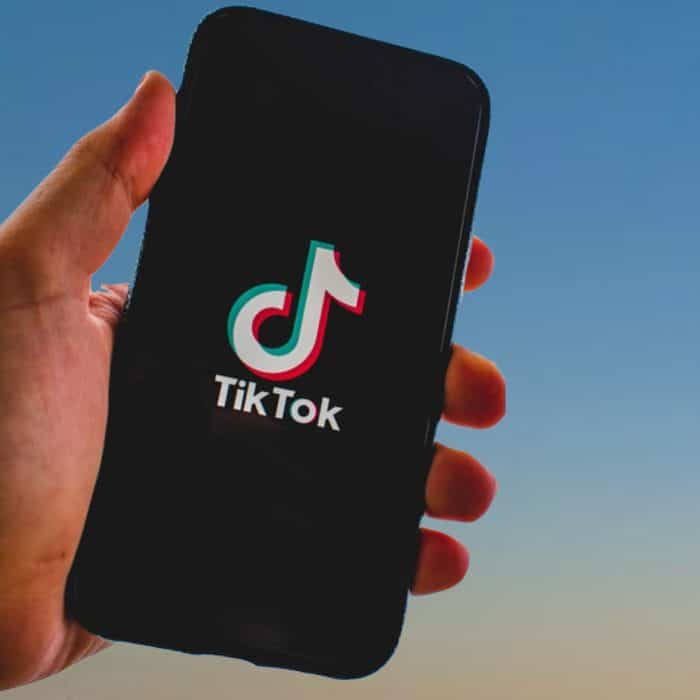 There are many ways you can use an automated voice on your TikTok videos to generate engagement. Take a creative idea and continually tweak it until you can potentially create a video that will stand out and go viral.

While you can no longer use the Siri voice, you can enjoy several other voices in the text-to-speech feature. The TikTok app will likely continually add new audio options in the future.