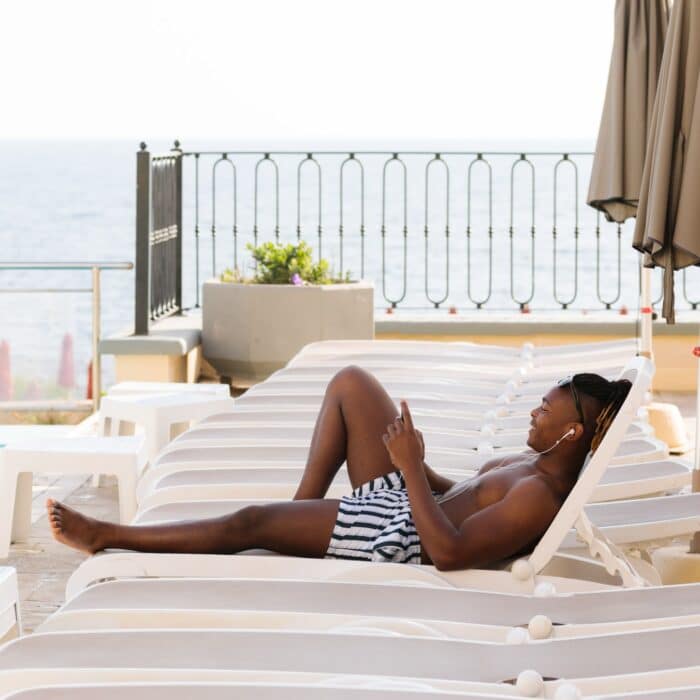 Understanding the Instagram algorithm will help you be more strategic in when to post on the platform and how to better reach your target audience. It will also allow you to focus on creating better content rather than competing with other influencers and marketers on how often you post.

While Instagram won’t tell anyone exactly how their algorithm works, they have released that it is determined by six different factors, three having greater weight than the others. The following are the elements (the top three are the most important) and strategies on how to maximize your efforts. 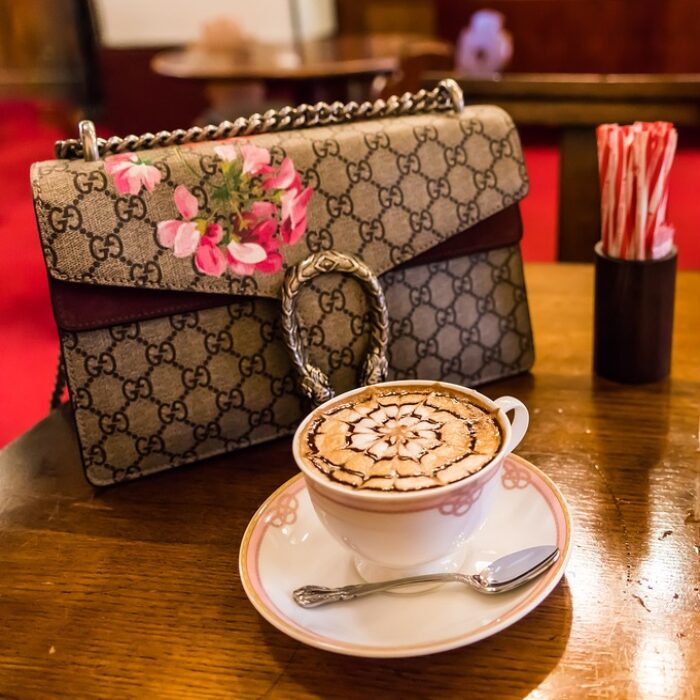 You won’t be surprised to know that Instagram will prioritize content based on a user’s interests. They will show posts that are related to similar content that each user interacted with or searched for in the past. The platform tracks each of these engagements in order to keep users excited about using the app.

To make sure that you are seen by interested users, you should have a good understanding of your niche and your target audience. Make sure to post valuable content within your genre and to use the right keywords and hashtags to describe it. As the platform figures out your brand over time, they will have a better idea of whom they should present your account to in the future. This will help you grow overall. 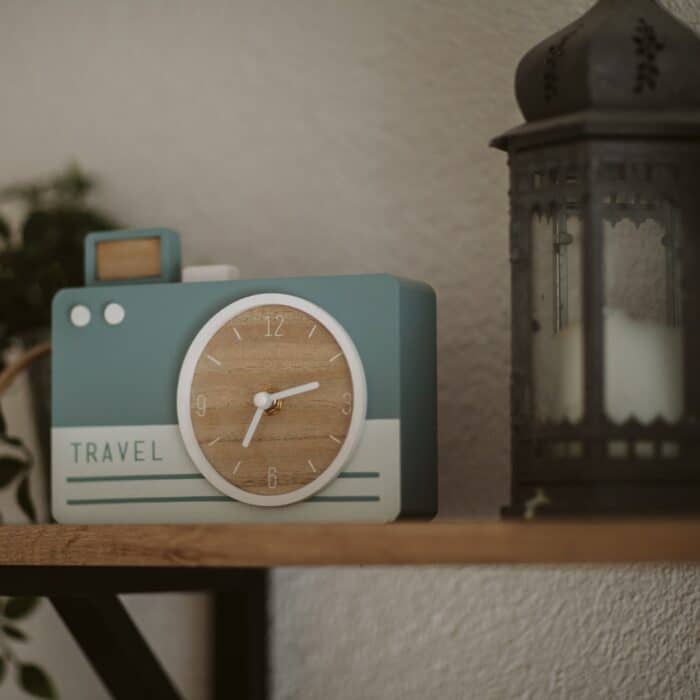 In order to keep up with continual posts, Instagram will prioritize showing users the most recent posts that have been added to the platform. The platform assumes that more recent images and videos are more current and valuable than past ones.

The posts that are chosen for users typically come from the pool of images and videos released since the last time they logged on to the account (unless very few have been posted since the user’s last visit). The posts that were listed previously will typically be shown after everything new.

Even if an older post got a lot of engagement, a newer post may replace it in importance to users who haven’t logged in for a while. For that reason, it is a good strategy to research the best time to post on Instagram and schedule your best posts to be released during that time. 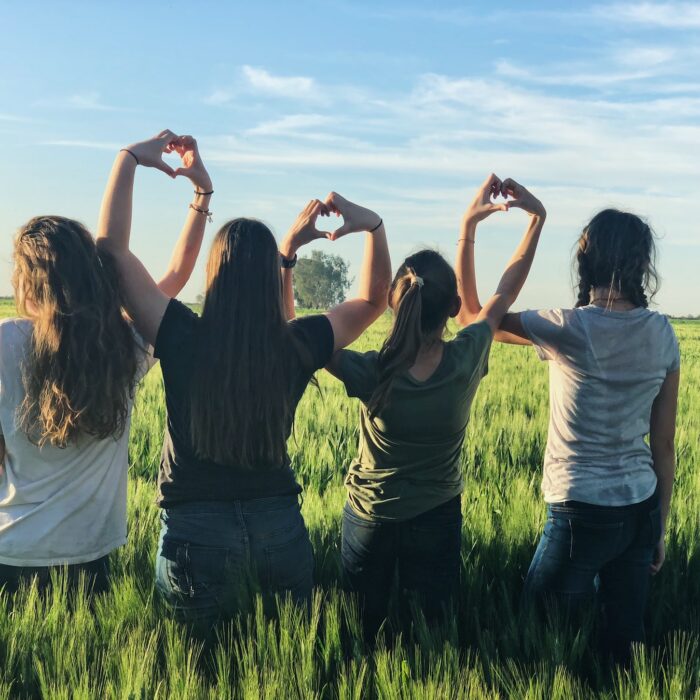 Instagram wants to make sure that, despite the number of people and brands followed, users will not miss the posts that would be the most important to them. They determine this by each person’s interactive history – including if they like the content, message you, or are connected to you in “real life.”

If a user typically interacts with your content or frequently searches for you, then you will rank higher in the algorithm on their page. This means that more often than not, they will see your posts and interact in that way. Typically, this will increase your engagement over time.

To ensure that you end up on people’s feeds, try to make your content interactive. Post images that make people think or ask questions in your videos that require a response. Not only will this make it more likely that your posts will end up on their feed time and again, but it will also help you rank in other feeds as well. 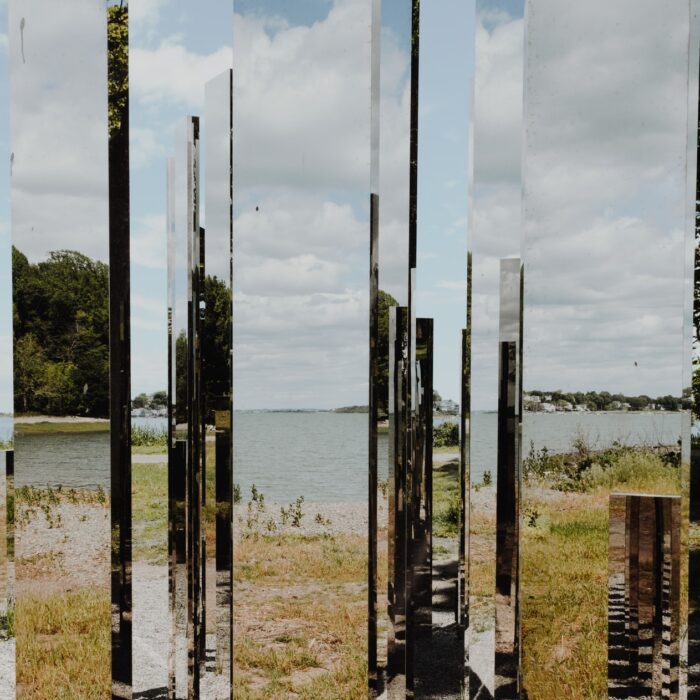 Instagram will try to show posts from as many different accounts as possible. This means, if a user follows 500 accounts, Instagram will choose one post from as many of them as they can (based on other metrics) to show the user. A user who followers fewer accounts may encounter multiple posts from one of their favorite influencers.

While there isn’t really a way to “hack” this metric, you can post quality content that invites engagement frequently to increase the chances that it will appear on several users’ feeds.

Instagram will also display different posts based on the usage history of each account holder. If a user frequently checks the platform, Instagram will try to show new content that they haven’t seen by that point. On the other hand, if a user checks once per day or a few times per week, the platform will prioritize the content it believes is best based on the other ranking factors on this list.

If you post several times per day, it is likely that many of your followers will see at least one of your posts. Those who check their apps a few times per day may even see (and hopefully engage with) two or more.

Instagram will also base what content is shown on the history of how long the user spends on the platform. Those who spend a couple of minutes or less will be shown what the platform believes is the most relevant. Those who browse for several minutes at a time will be given several more posts spread out for the user to enjoy. 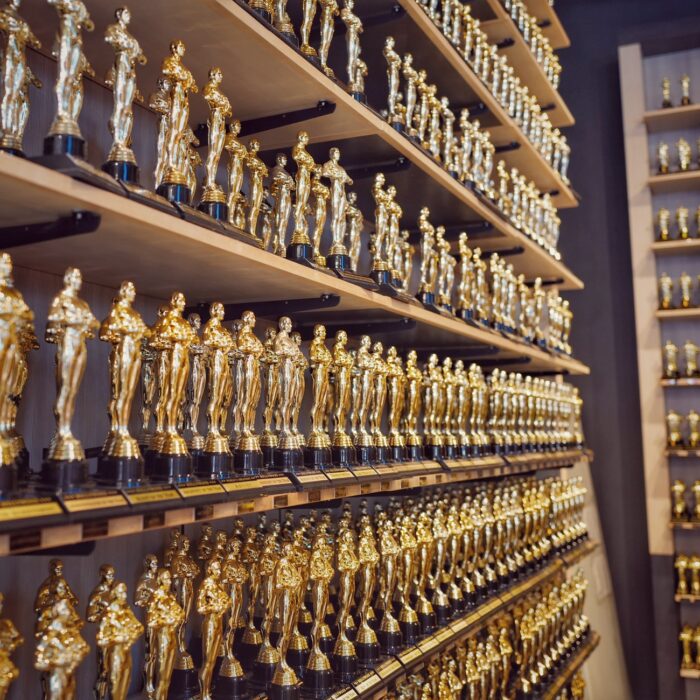 While the platform itself doesn’t care if you post videos or photos, it does track what users seem to interact with most. Try to post both videos and photos and eventually gravitate to posting more of the type of content that your followers seem to appreciate most.

No matter how many stories you post or how often you go live, it won’t affect the way your posts are ranked. However, if viewers begin to see your stories or watch your live feed, they may be more likely to interact with your other content which will improve your standing in those accounts.