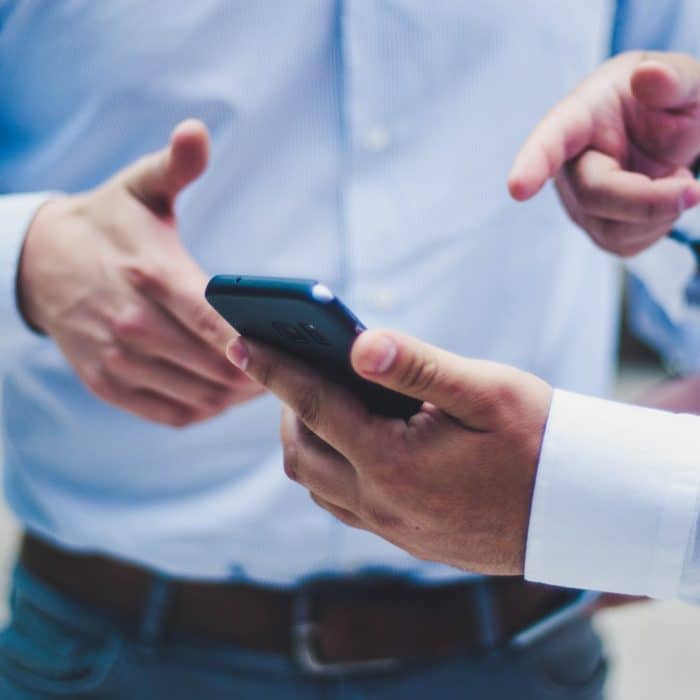 Is There An OnlyFans App?

Are you looking for a way to find out whether there's an OnlyFans app available on the App Store or Google Play? In these shifting times, there are more people who use their phones than PCs so the demand has grown substantially for popular websites to create apps.

So Is there an Onlyfans App?

There currently is no OnlyFans app for either IOS (iPhone) or Android. While the idea would be convenient and make it easier to access the site, social platforms like Onlyfans restrict themselves to browser-based content rather than releasing their own apps for particular devices. This is due to the nature of the website and how it contains pornographic material.

While most major social platforms have their own mobile apps things have been different for Onlyfans due to the explicit nature of the content on the site.

There is no OnlyFans app on the App Store or Google Play Store and there is unlikely to be one in the future due to strict guidelines on both platforms. Currently, Onlyfans can only be accessed via a browser (like Chrome or Firefox) then a Google search or directly inputting the URL. 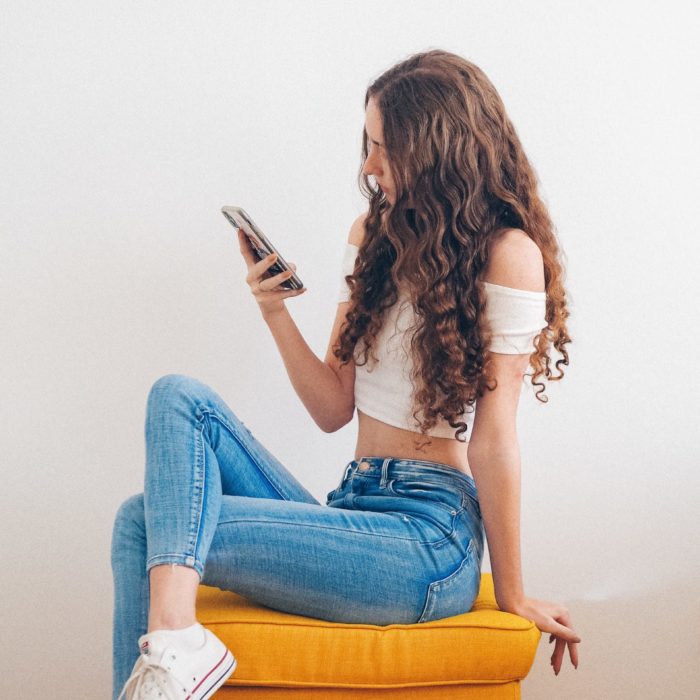 OnlyFans is in the process of creating an app although it will have no nudity or explicit content of any kind. It will be very different from the Onlyfans site we currently know as the company wants to focus on SFW (safe-for-work) material from OnlyFans creators.

On October 19, 2018, OnlyFans sent out an email to its customers notifying them of the app. It was also stated in this communication that they were looking for adult performers to star in their flagship show called Unlocked. This would be part of the app which just focuses on creators and does not include any adult content.

The app was originally only intended to be available to creators and subscribers of OnlyFans. However, OnlyFans is now marketing OFTV to a broader audience. It includes more than 800 videos from over 100 contributors. So far the shift in direction has resulted in a lot of negative feedback from the community who are fans of the adult content and existing format.

The OnlyFans app will aim to feature a flagship series called Unlocked. It centers around interviews with successful OnlyFans creators such as Mia Khalifa and Bella Thorne. According to an OnlyFans spokesperson, the first season was about individual creators’ journeys to success, and the second season will focus on the day-to-day lives of top creators.

While OnlyFans has undoubtedly aided in the mainstreaming effort, it’s unclear if it will ever be able to overcome its notorious lewdness. 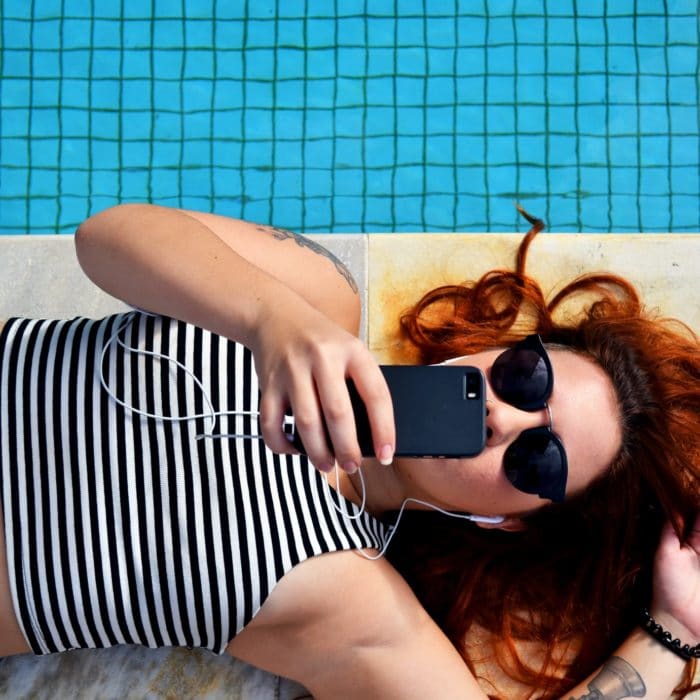 Why Is There No Onlyfans App Currently?

Every app that is submitted to the App Store is subjected to a manual examination by the app review team. The App Store has stringent review standards and places huge importance on the safety of its consumers. OnlyFans’ mobile app, if created and submitted for assessment, would almost certainly be rejected due to section 1.1.4 of the Appstore guidelines.

OnlyFans will only be accepted into the App Store and Google Play Store if they totally changed the type of content they are currently known best for. All photographs or videos that are pornographic or contained full-body nudity would have to be removed.

The Onlyfans app is still in development and will likely be very different from the website in its current form. There are a few reasons why there isn’t an app currently available, but the team will be releasing more information soon. Stay tuned for updates on this topic via Onlyfans social media.