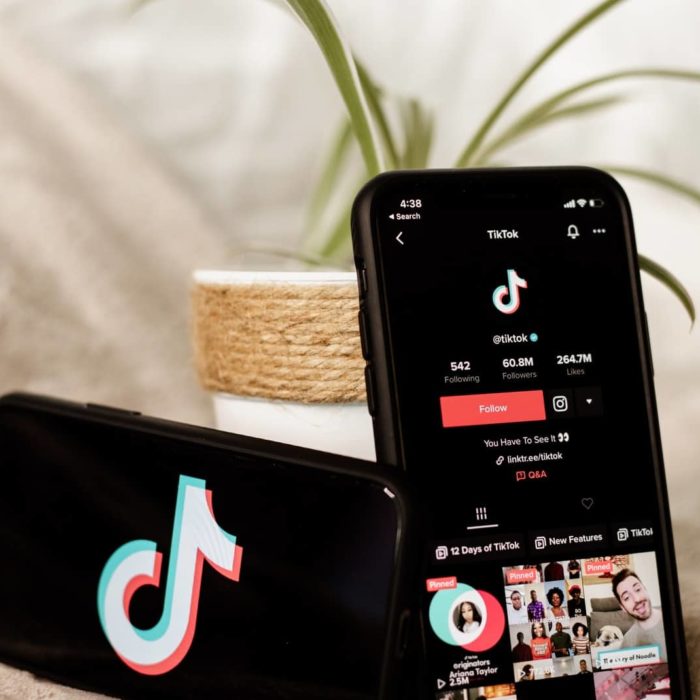 What Does ‘mid’ Mean on TikTok?

Are you wondering what "mid" means on TikTok? Did it appear in one of your friend's videos, and you're unsure what it is? Well, that's a good question!

Although “mid” has been around for a long time, TikTok was only a flash in the pan. Because many slang terms is now often used as a derisive term on the internet, not only in comments but also in songs and other popular forms of expression.

The short-video platform’s slang term “mid” began circulating and is now practically ubiquitous. Videos, captions, and comments sections are all places where you’ll see them. But what exactly does the term “mid” mean? 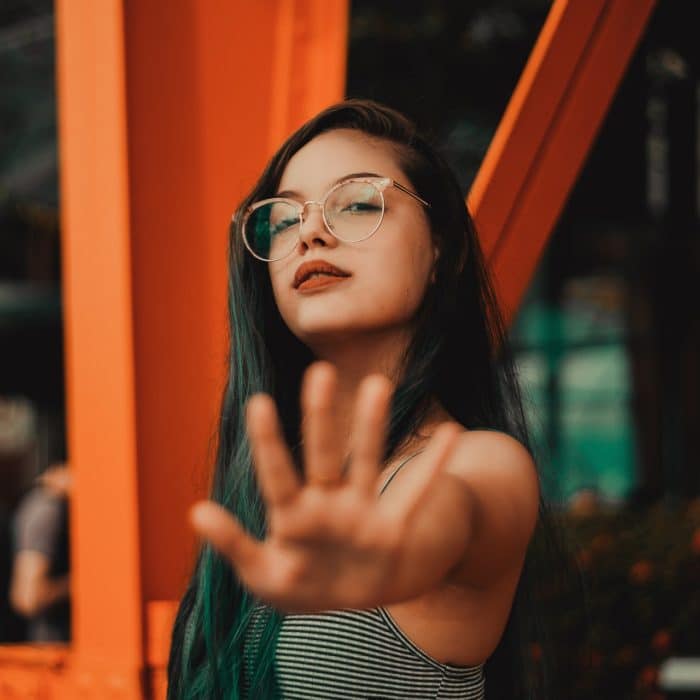 What is the Definition of Mid on TikTok?

This slang word is a popular way of indicating that something isn’t good enough. “Used to disparage or belittle an opposing opinion, characterizing it as average or poor quality,” says Urban Dictionary.

Many people use TikTok to show off their talents, so hearing that a video is “mid” is a stinging criticism. To make matters worse, people use this derogatory term in the comments section to criticize each other’s appearance.

This kind of behavior isn’t surprising, so don’t get upset over it. Trolls on TikTok are itching to pounce on your latest hairstyle. You cannot allow the skeptics to win.

However, you can bet plenty of people will be more than happy to tell you how they feel about the situation.

It’s reached the point where people will call their work “mid” to avoid criticism for putting their best foot forward on the internet. As opposed to aiming for the moon and giving everything they’ve got to whatever they’re working on. 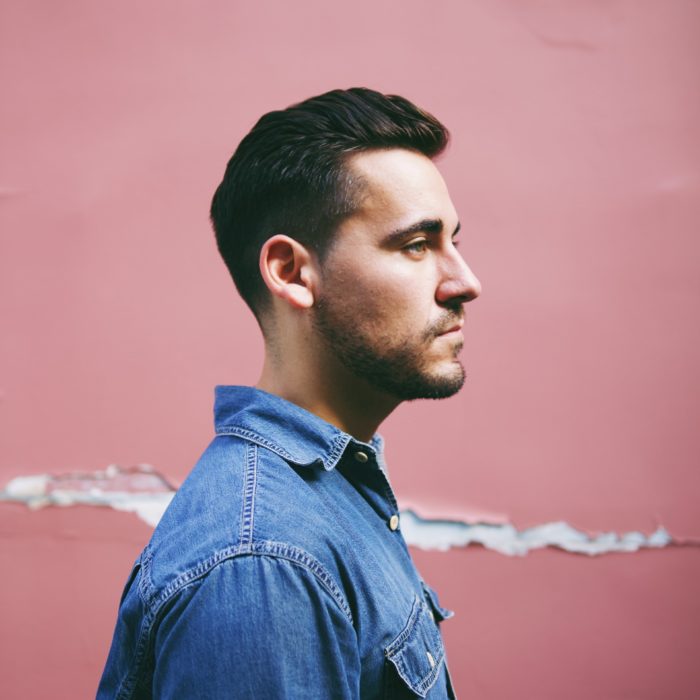 Examples of the Word Mid on TikTok

In addition to those who want their videos to go viral, many more simply want to express themselves without fear of repercussions on the video-sharing platform. A mid-video, then, does not quite stack up to what the creators were hoping for.

Here are some examples of the word “mid” being used on TikTok:

Many TikTokers review well-known takeaways such as Five Guys, Wendy’s, and Wingstop, referring to them as “mid” as they display the staged aftermath of their fast food, with torn takeout boxes, fries thrown across the table, and empty condiment pots, all while melancholy music plays over the top.

The word “mid” has been used by some TikTok users to protect themselves from blowback from other TikTok users as they share their work with the rest of the globe. Some users take the trend and run with it, irritating other users with their unfinished modifications for comedy effect.

So the next time someone calls your work “mid,” don’t be discouraged. Instead, use that as motivation to keep pushing yourself to do better in the future. Isn’t that what we’re all striving for? To create something that speaks to other people’s hearts and minds? That pushes us further than we ever thought possible?

Whether or not you agree with the term “mid,” it’s here to stay, and we all have to figure out how to deal with it. In the meantime, keep making amazing videos and content that inspires people worldwide! After all, that matters at the end of the day. And remember: if you don’t like something, scroll on by. There’s plenty of other great stuff to watch on TikTok.