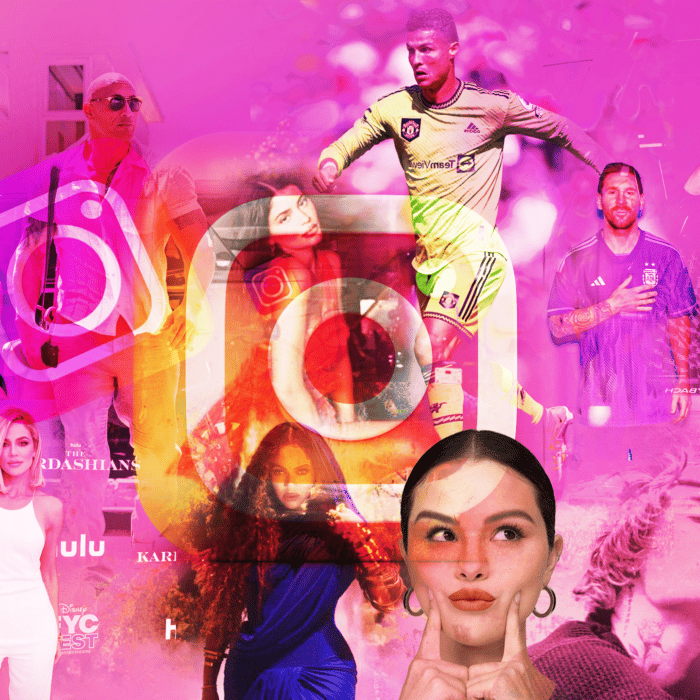 Instagram has been a very large social network for the past decade and continues to be. More people are becoming more active in social media because of Instagram, and many public figures--models, artists, musicians, business personalities, professional athletes, sports organizations, and social media icons have flocked themselves to this global social network.

As billions of people use Instagram and a hundred million go online every single day, you might wonder which Instagram accounts are the most followed and interacted with. 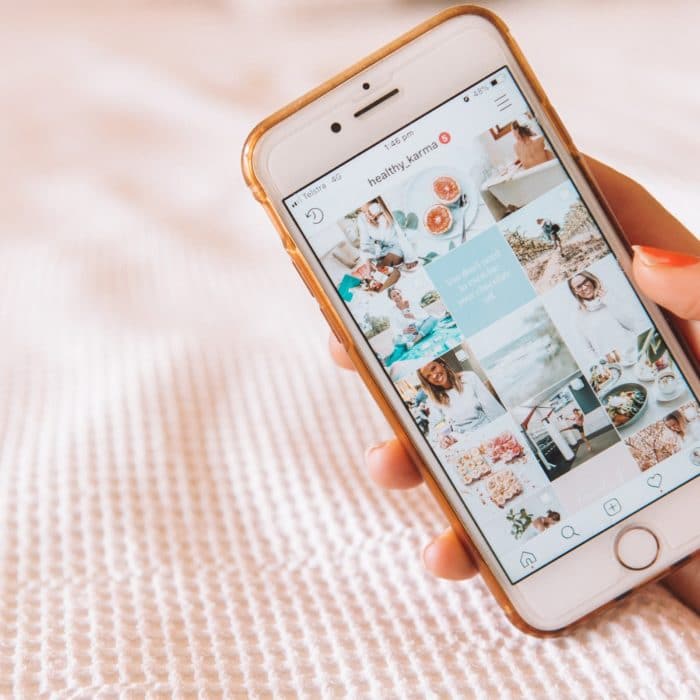 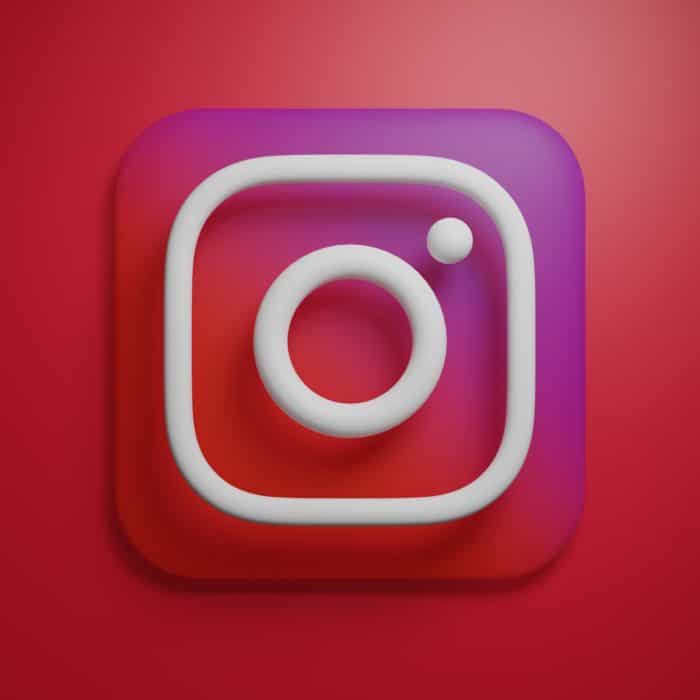 Instagram’s Official account is actually on the top spot but since it’s the official account of the platform, it’s not included in this list. As of writing, Instagram Official has more than 545 million followers worldwide.

How Long Does it Take to Get A Million Followers on Instagram?

Getting a million followers on Instagram is not measured by how long you’ve been on the social media network or how much you’ve spent trying to get a lot of followers, but on the kind of content you are posting and how well your account is doing on the algorithms.

Becoming one of the most-followed accounts on Instagram is a different kind of fame all on its own. Instagram is one of the most utilized, if not the number one social media platform today, it’s no easy feat to be on top of its billions of users worldwide.

The good thing about being famous on Instagram is the ability to monetize your account and earn through advertisements and sponsorships. Not only will you be able to enjoy the fame but also turn that fame into a money-earning opportunity.