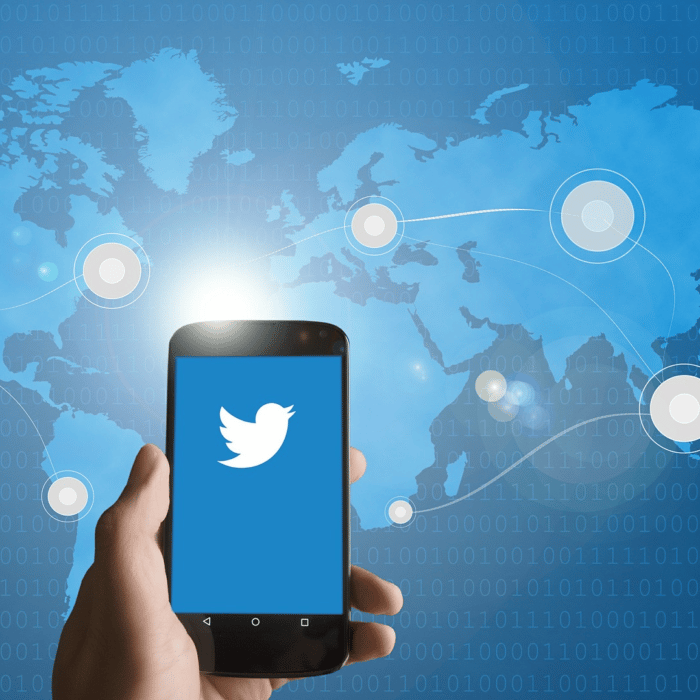 According to statistics, Twitter has approximately 237.8 million DAU (daily active users) worldwide and it is expected to gain more users by the end of 2022. Twitter, undeniably known as a micro-blogging platform, is a well-known networking site where people get to express their opinions, whether on topics of Politics, Sports, Business, Entertainment or any other issues (basically whatever they want to put across) and also can interact with their favorite artists or famous social media personalities.

Twitter may not be the Top 1 among most known social media platforms offering a microblogging service, its engagement rate in terms of being able to communicate and interact with others is still very high. If you have a very high follower count, you may be able to monetize your tweets and earn through posting products, advertising, and sponsored content (promotional tweets).

Have you ever thought about who the most followed Twitter accounts are? This article will give you an overview of the most famous personalities and organizations in the Twitter world. 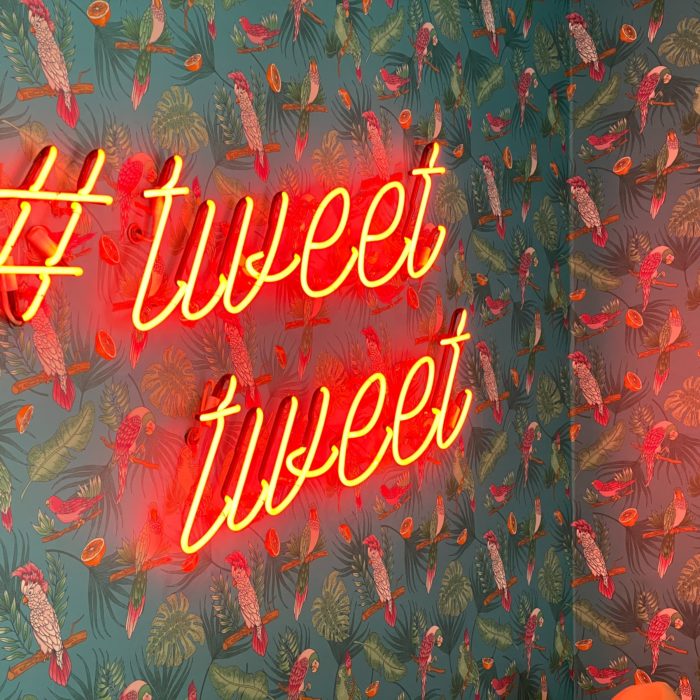 When it comes to fame, there are countless celebrities and iconic faces that most people identify as being highly active and prominent on Twitter. Still, certain Twitter users’ actual number of followers is quite remarkable. Here are [current_date format=’Y’]’s most-followed Twitter accounts:

To be one of the most followed accounts on Twitter has its own perks and benefits. It helps the user to reach out to people from all across the globe with their growing influence. Not only that, Twitter accounts with a large following can also opt to monetize their tweets and earn money just by tweeting. If you’re looking for that kind of opportunity, growing your social media presence with enough followers on Twitter can be achievable if you get to know how.