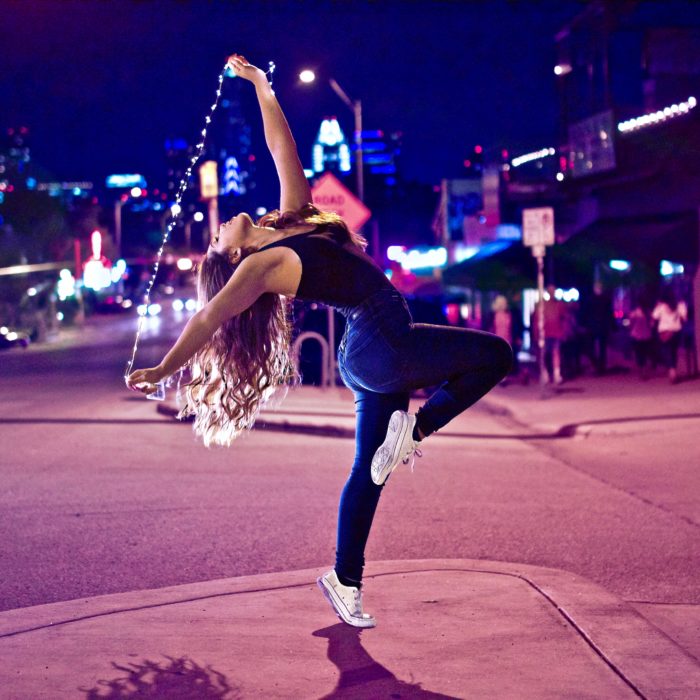 Are you a TikTok user who likes to know the popular dances on TikTok to be updated with the latest viral TikTok dance moves? You've come to the right place then. TikTok users upload more than 100 million videos daily, and these dance moves are what's trending currently! So this article will cover the most popular dance created to keep you up to date. 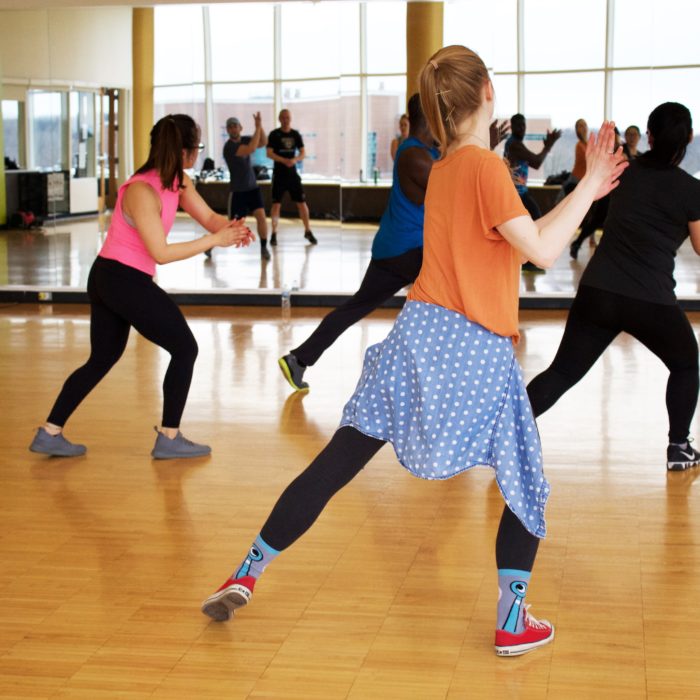 TikTok has become the uncontested social media network, with TikTok dance challenges gaining popularity. One of the easiest ways to go viral and get featured on the For You page is to get on a trend. The TikTok viral dance is a testament to the app’s influence on today’s trends and pop culture.

As a user and a big fan of endorphins and have gone down the rabbit hole, you might learn many TikTok dances, including Rule the World, Hey Boy, Hit Every Beat, Doja cat song Say so, and many more.

Dance is such an essential aspect of the app that many of its routines have become a part of today’s youth culture. Here’s a rundown of some of TikTok’s most popular dances. 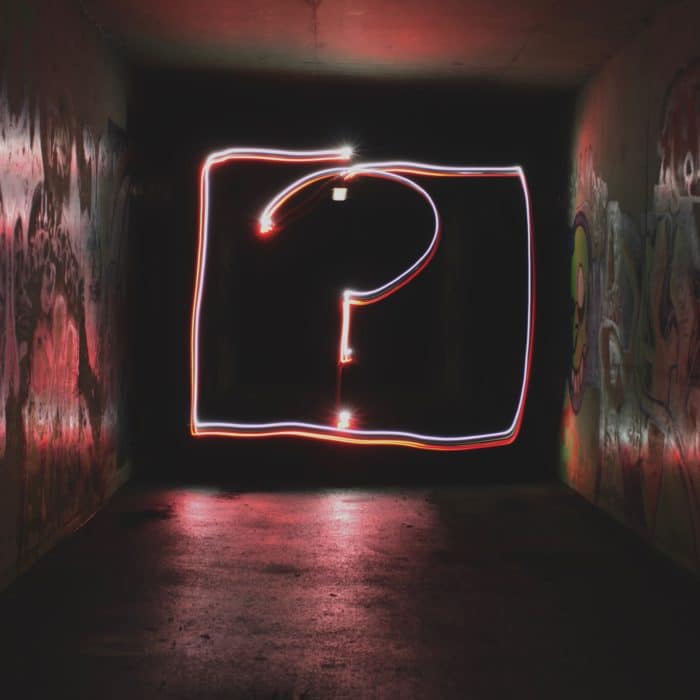 People who are new to TikTok or have never watched any of their videos before might be wondering what goes viral on TikTok. Well, the answer is simple! People often post dances that they see other people doing.

For example, suppose you’re trying to find out how to do the “JuJu On That Beat” dance. In that case, you should type “JuJu On That Beat TikTok” in the search bar to find other people dancing if you like how they look while dancing, make a video of yourself doing it, and post it online for everyone to see!

Here are some other reasons how dances go viral on TikTok:

What are the Easiest TikTok Dances?

The hardest part about learning a dance is knowing the steps! If you want to learn a dance that doesn’t have many steps, you can turn to TikTok! By typing in “easy dance” in the search bar, you will find all sorts of beginner dances easy for people who don’t know how to dance.

Among the easiest TikTok dances are:

You can check some tutorials on the dances by typing in their hashtag (#toosiedance, #blindinglights, #americangirl) in the search bar. If you want to do a specific dance, just type it in the search bar, and you should find some good videos.

Now that you know some of the most popular dances on TikTok and why they go viral, you can be part of the fun! If you’re a TikTok user and want to learn a dance that doesn’t have many steps, turn to TikTok. However, if you want to learn completely new choreography, make sure there is good music in the background!

Regardless of the type of dance, try not to forget the hashtag and the challenges. If you want to join in on all of the fun, make sure you use these tips if you’re trying to create a viral TikTok video of your own versions!

And there we go 🙂 I hope this helped most of you out there!