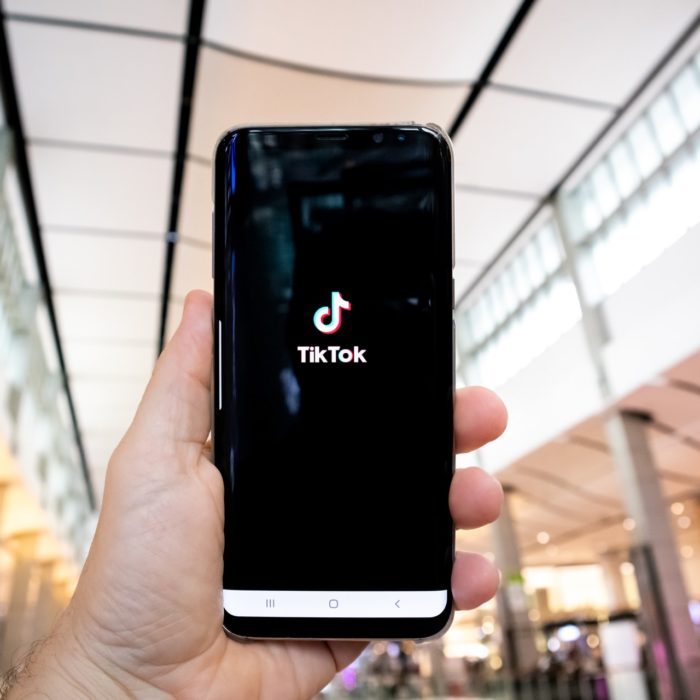 What Does Pushing P Mean on TikTok?

Tiktok is a social media platform where users can share short videos of themselves. Many terms and hashtags are used on the site, one of which is "Pushing P."

The word “Pushing P” has gone widespread on Tiktok, and everyone is talking about it. What do you mean by “Pushing P” on Tiktok? Although Tiktok has been banned in several countries, this statement can be seen all over the internet.

Whether you’re an avid viewer or simply just curious, if you’re looking to find out more about what pushing p means on Tiktok, then you’ve come to the right place. 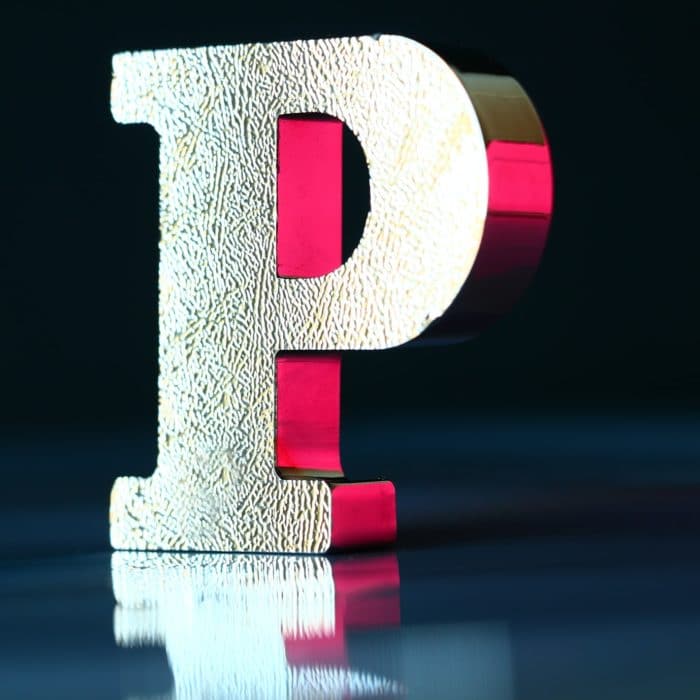 How Pushing P on TikTok Originated

Rapper Gunna collaborated with Young Thug and Future on the song “Pushin P,” released last January 2022. After its debut, the song immediately became a viral phrase on TikTok and other social media platforms. The song’s title is still a mystery to many listeners, despite its increasing popularity.

The term “Pushing P” has been used in the South and other southern states for a long time. However, the phrase has no real significance in other parts of the country. It’s a relief that Gunna explained what the word means on Twitter after he stated that the letter “P” stood for “player” during an appearance on The Breakfast Club.

There is no specific definition when it comes to “pushing P,” although “keeping it real” is often seen as positive. 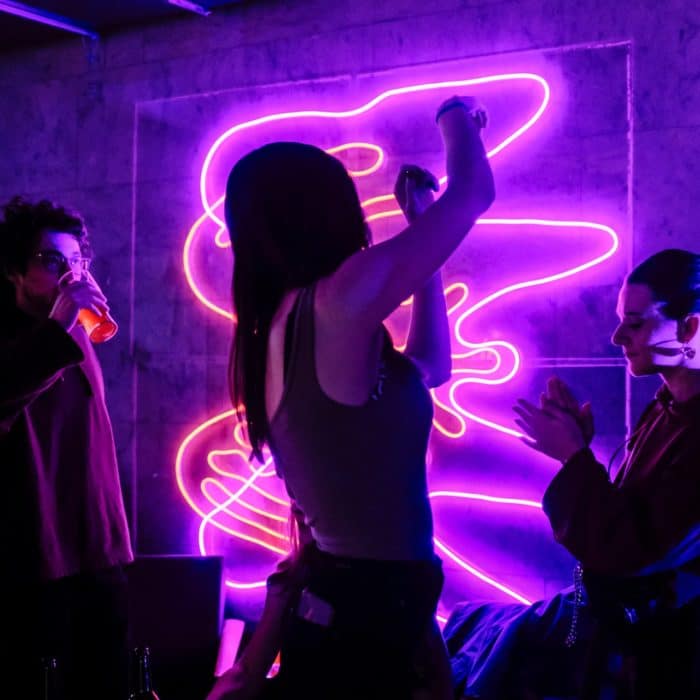 Why Do People Push P on TikTok?

Even as rapper Gunna has begun to clarify his song, the song and the lyric at its center have become extremely popular on TikTok. Videos with the hashtag “Pushing P” have been viewed many times due to its inherent virality. Even the song’s lyrics are getting posted in Twitter posts and Instagram feed across the net. Gunna has even gotten in on the act, commenting on popular videos to see how well they used the word.

“Pushing P” is the most recent example of a viral slang term that has gone mainstream because of its extensive use on social media. Many of the words that have become popular due to TikTok started there, but that isn’t the situation here. Instead, “pushing P” has swiftly gone from being a phrase exclusively heard in one section of the country to being widely known on social media.

On TikTok, the video “Pushing P” has gone insanely viral. Everyone is sharing their TikTok videos, and it’s no surprise that they’ve gone viral.

People have been questioning Gunna about the “P” reference.

The rapper has taken to Twitter to discuss the slang that is now circulating. TikTok is exploding right now because every other user contributes to the trend’s success. So don’t be surprised if you hear that term screamed around you. 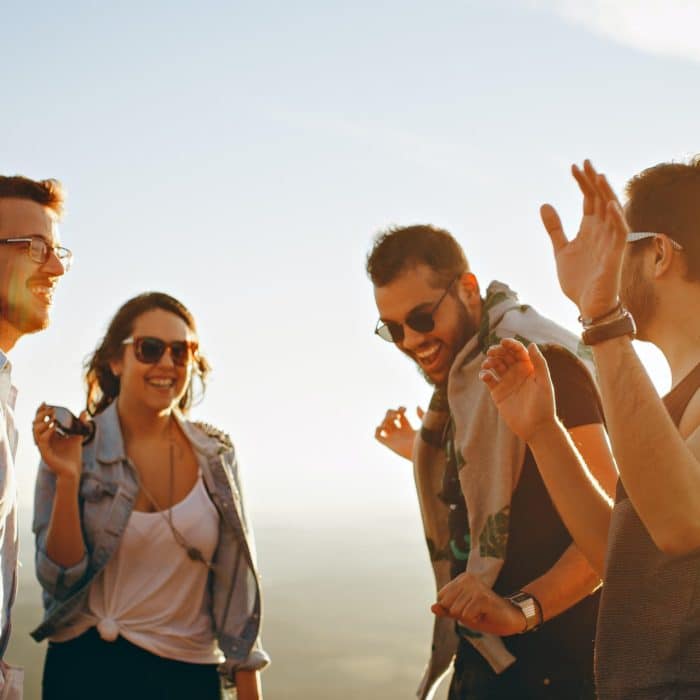 Examples of the P on TikTok

TikTok has taken the term “Pushing P” under its wing and run with it, thanks to how popular it has become. When others post their interpretations of what “Pushing P” means on TikTok, Gunna has responded in the comments section.

Here are some examples of the P on TikTok often:

A video of TikToker instructing viewers on how to open Gatorade bottles goes viral. He wrote, “Being Loyal Is certainly P.” Not: “Jumpin into a person beef or scenario when u dk wats goin on,” he explained.

“When you see a woman approaching the door, you hold it open for the lady bro, that’s P.”

Using another TikToker example, we may better understand what “Pushing P” is like. When Patrick Star from Spongebob Squarepants tells his friends to move to Bikini Bottom, the emoji “P” appears over the top of the video.

The phrase’s inherent virality has taken the internet by storm. Originating from a song by Atlanta rapper Gunna, the phrase has become the new trend due to its widespread use on social media platforms like TikTok, Twitter and Instagram live. While there is no definitive definition of what “pushing P” means, it is often seen as positive. As TikTok continues to grow in popularity, this trend will likely continue to gain traction and be used by more people worldwide.