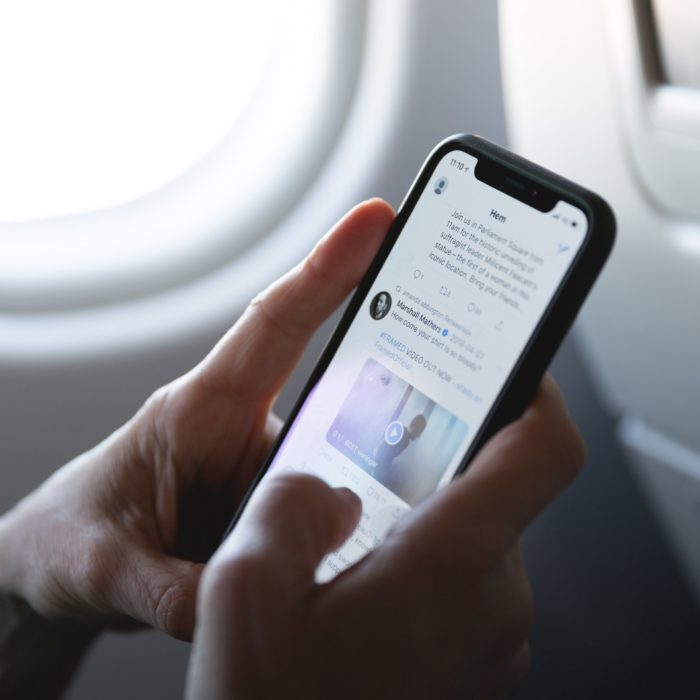 When scrolling through Twitter or elsewhere on the internet you might have noticed the usage of the word "Ratio". Either because of Twitter users asking for a ratio in comment sections or Twitter users mentioning they have been ratioed, but what does this actually mean and why does a ratio matter? 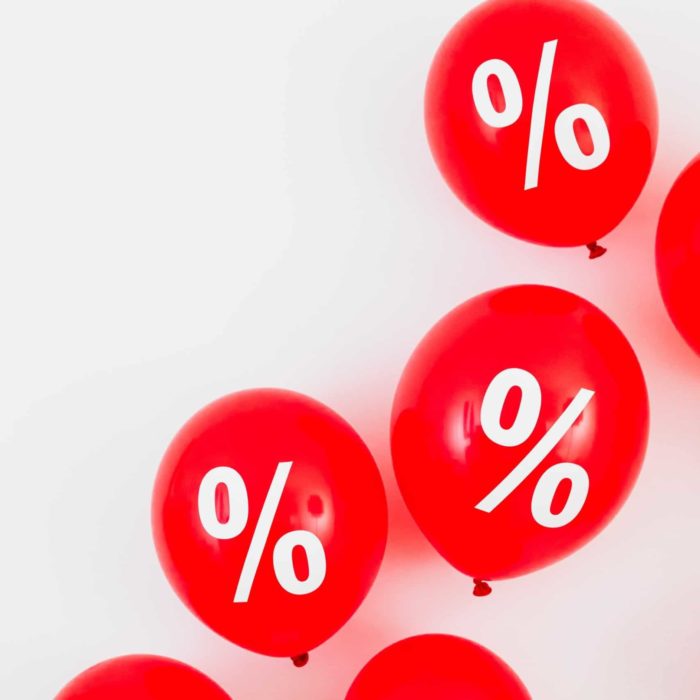 What Does It Mean to Be Ratioed on Twitter?

There are two meanings to being ratioed on Twitter, I will be explaining both of the meanings below. 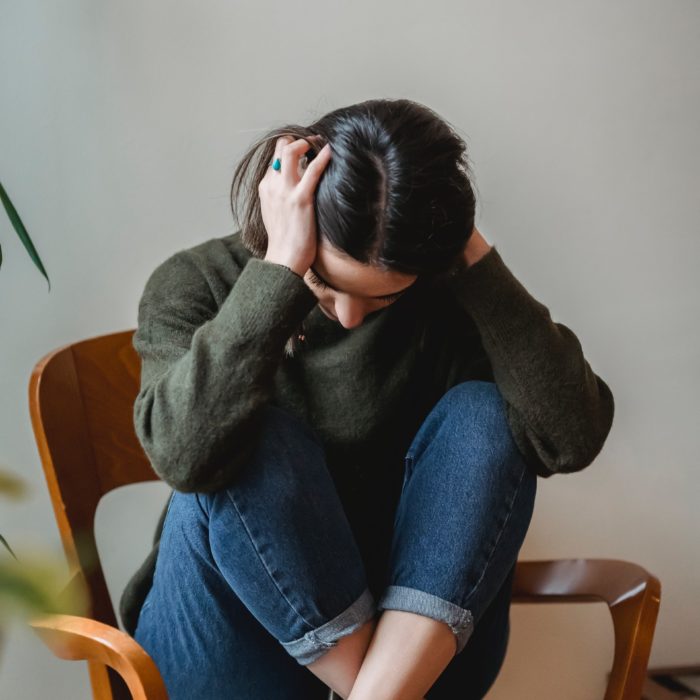 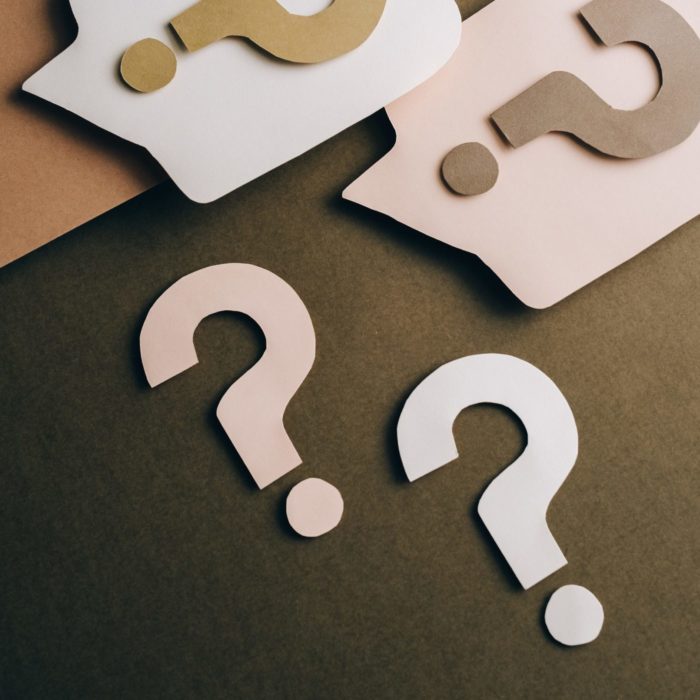 What Should You Do If You Have Been Ratioed on Twitter?

When you have been ratioed on the internet, you might be wondering what you should do to address this. At first, it may seem you have received engagement on a large scale, but it is not something to be proud of, especially as a big brand or celebrity, as being ratioed is considered a sign of failure. This may cause you to lose respect and some people may even go as far to send you direct messages.

So the best way to go about being ratioed is to make sure you, first of all, think before you tweet, especially if it’s about a topic that can cause divisive opinions. Expressing your opinion that can be offensive just to spark debate is not always the best way to go.

However, if you did spark a debate and find yourself with a high ratio, the best practice might be to own up to the controversy and apologize. This shows your effort and implies you want to do better.

The last resort to stop you from being ratioed is making your social media account private, so no one except for your followers can see what you tweet. Even if a person makes a quote retweet, retweets, or likes your tweet it won’t show up as they aren’t following you.

So a Twitter ratio refers to nothing more than getting a high ratio between your likes and replies on your original tweet. Just make sure that you are ready to take the heat of a ratio, so when it ever happens you know how to deal with it.