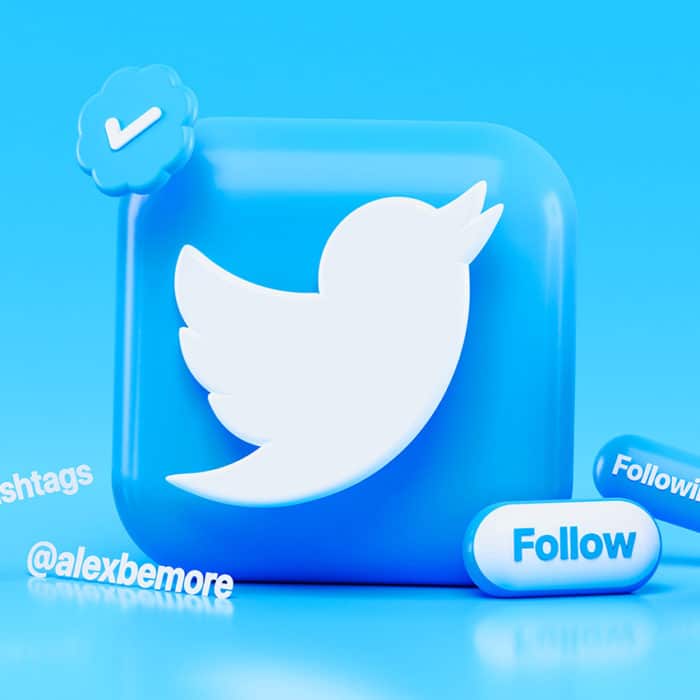 “Retweeting” basically means to share publicly the tweets of other people. It’s a useful feature especially if there’s a news article link you want to share or maybe you just want to post a funny GIF or meme you feel is worth sharing.

Aside from retweeting other people’s tweets, you also your own tweets, even one that you made a long time ago. Want to post again an original tweet you’ve made in the past that’s relevant to the present times? Retweet it. Want to add a comment to a tweet you wrote before? You can use retweets for that, too. Not only is it a useful tool on Twitter, but it’s also convenient and easy to do.

While you can still do this, it’s obviously more work since you need to take extra steps just to share someone else’s post.

Twitter rolled out the retweet feature sometime in 2009, which completely changed the game of the platform. People can now easily share tweets made by others (or one they posted themselves) by retweeting them. Several years after that, Twitter introduced quote tweeting, where you can now add a comment on the retweets you shared.

If you want to know how to retweet on Twitter and when can you best use this feature, read on. 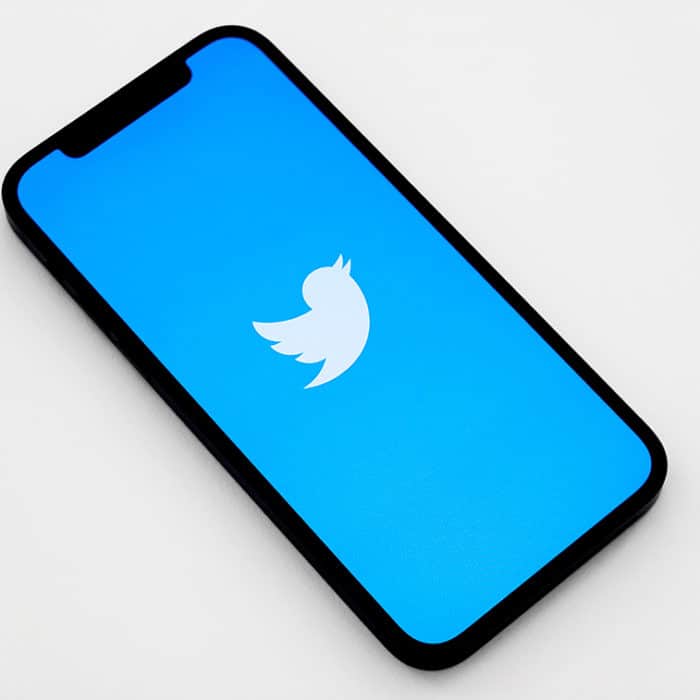 You can easily retweet using either your iOS, Android device, or on your desktop browser. In this tutorial, I will be showing you how to retweet using a computer. Don’t worry: the retweeting process is a lot similar across different devices. You will be able to get the hang of it once you become familiar with how one works.

You’ve successfully made your first retweet. You can now see your retweeted post on the Twitter feed as well as on your profile.

And you’re done. That retweet has been removed from your profile and others’ timelines. Note though it may still appear on mobile devices. But don’t worry, your retweet has officially been undone. 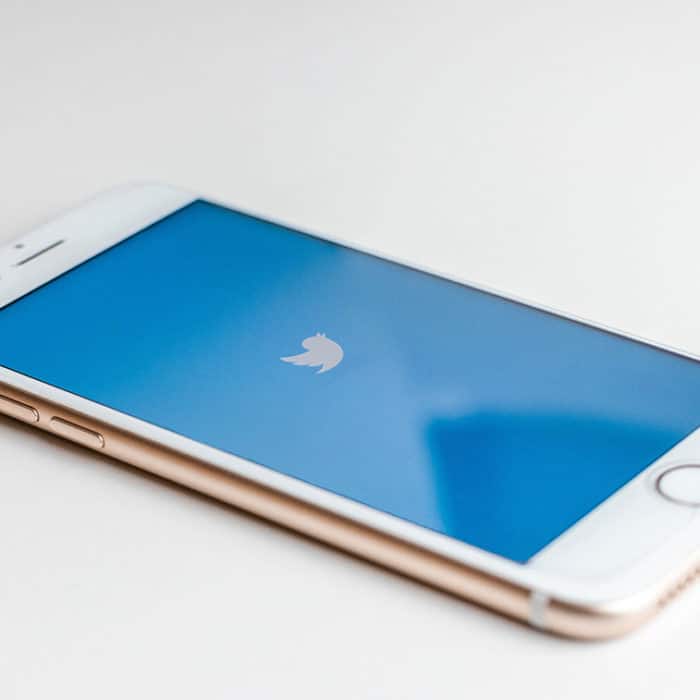 How to Quote Retweet

Did you notice that “quote tweet” button in the pop-up menu? Twitter also lets you include your own comments when retweeting. Besides text, you can also put GIFs, images (up to 4), and a video in the comment box. 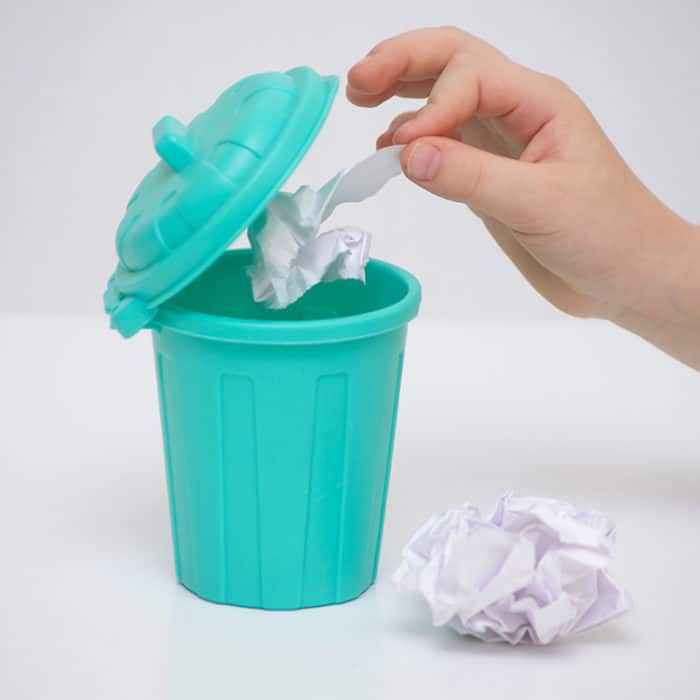 Unlike deleting regular retweets, you can’t simply just undo a quote tweet. Once you add your own comments, it will become a separate tweet with its own link, etc. For quote tweets, you have to delete it from your timeline. 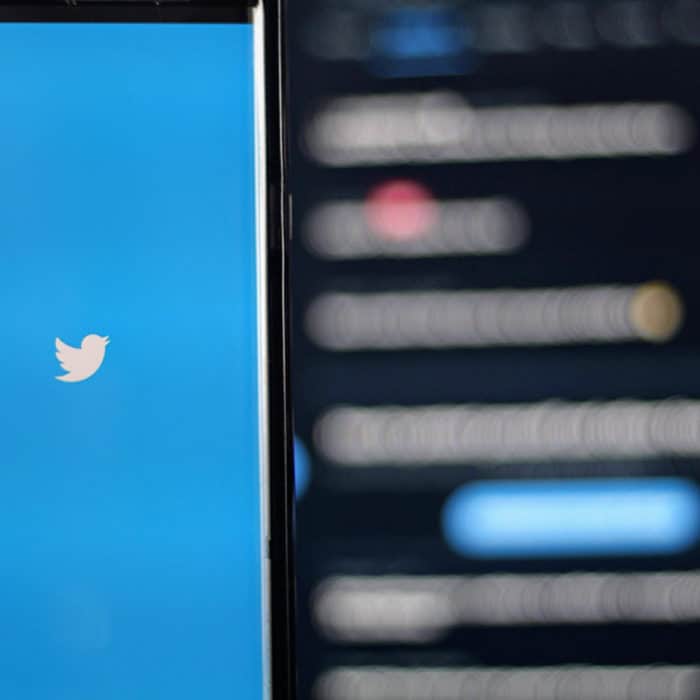 When Should You Retweet?

Retweeting is a great feature to use to share any information you think other people should know, to raise social awareness, or tell others about that new movie franchise that will be released soon. People even retweet memes and GIFs because it’s fun. You can also retweet your past tweets.

Basically, you can retweet anything you want. However, keep in mind that you will be sharing content that may also affect or impact your followers. Try to avoid sharing misinformation or spammy content. Sometimes, though, we fail to notice that we’re sharing inaccurate information with others. That’s understandable, given how easy it is to retweet. This is what the delete tweet and undo retweet are for.

But it’s still best to make sure you’re sharing accurate information on social media platforms like Twitter, especially that a lot of people get updates from this site. You can verify if the news or article is true by doing quick research or reading the whole content.

Retweeting is a fantastic way to share information, knowledge, or just something you find interesting with others. You can simply retweet them by clicking the retweet button or by adding your comments. Have fun retweeting!