Struggling to grow your Twitter followers organically? Twitter is undoubtedly one of the most successful social media platforms to date. With over 211 million monetizable daily active Twitter users, it's such a waste to overlook this platform. There's so much potential growing your audience on this site by boosting your follower count.

Besides the 280-character count limitation, you are free to post any type of content on the platform: be it images, GIFs, videos, links, or pure text. More importantly, your post won’t be restricted to a few friends, acquaintances, or people in your circle only. Anyone can see your tweets quickly and easily, wherever they are in the world and whatever time zone they are in.

Boosting your Twitter following count is the best way to grow on this platform. The more followers you have, the more likely your posts get traction. Of course, your tweet can still get attention even with a low follower count. A single tweet can still get viral and retweeted many times without your Twitter account reaching thousands and thousands of followers. Still, how many followers you have on Twitter has an effect on how others will see you.

The Twitter community is worldwide and people can follow whoever they want, for whatever reasons they have. Like I mentioned before, you won’t be limited to following people you know in real life or on other social media. So, increasing your follower count on Twitter shouldn’t be so hard, right?

However, that’s not always the case.

Upon creating a Twitter account, you may not have followers right away. You may even have to start following your friends and family members first to get a follow back. But not all of us want to do that, and it’s understandable.

Organically growing your Twitter account takes time, unless you already have quite a following on other social media platforms like Instagram and YouTube. Well, if you’re not already well-known on the internet, you can grow your followers overnight if one of your tweets suddenly goes viral. And the odds for that to happen are close to astronomical. In other words, you may have to wait for a long, long time to grow your follower count on Twitter.

So, is there a way to speed up your follower growth on Twitter? Is it possible to gain new followers in a short amount of time, without months of waiting, if you are just starting out? Well, some people have the answer for that: the “follow for follow” method. 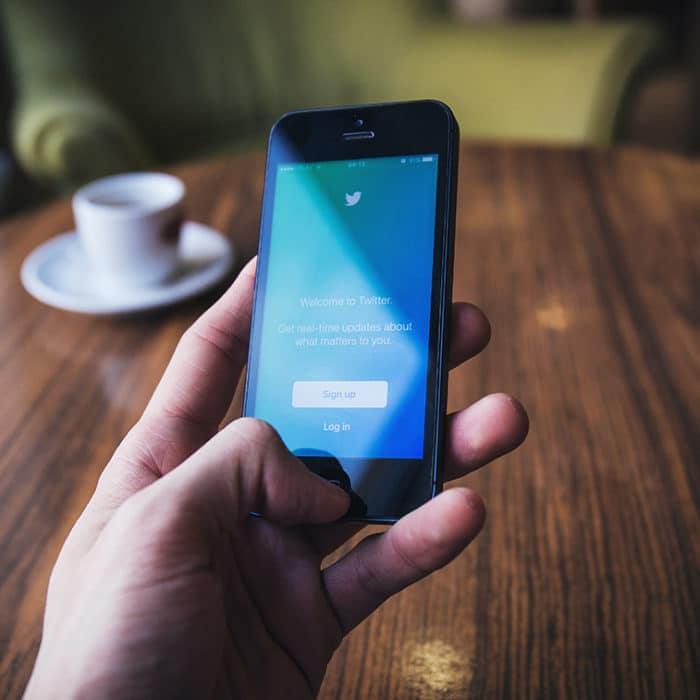 You may have already read about “Follow for follow” somewhere and wondered what it is. We’ll discuss it in detail below.

Influencers, brands, or any regular Twitter user, for that matter, has a similar goal on the platform: to reach as many people as they can manage. Of course, more followers mean a wider sphere of influence. As an influencer, who doesn’t want that?

However, as I have said before, organically growing your Twitter followers take a lot of work and time. And to be honest, sometimes, luck is added to the mix.

But putting effort is more important and has a more long-lasting impact than just waiting to become suddenly famous overnight. So, you’ve posted a lot of awesome, funny, thought-provoking, interesting, and maybe even controversial tweets, but followers seem to trickle in. You then start to wonder: is there a way to speed up the process? And as you searched to find a way to increase your Twitter followers, you read about “follow for follow” and wonder what it means.

However, people don’t do this all the time. Of course, seeing a stranger follow you doesn’t make you automatically follow them back, right? Some even state on their profiles beforehand that they don’t do follow for follow for various reasons, including their safety and privacy.

On the other hand, you can also come into an agreement with another Twitter user to follow each other’s accounts. That way, you are quite sure the other party will follow you back when you hit that “Follow” button on their profile. And if they refuse to do the same thing, you can easily unfollow them.

Back in the day, Twitter users do this to gain more followers. They follow a large number of accounts that can even range to a hundred in one day. This method didn’t only become popular on Twitter, but on other social media platforms as well, particularly Instagram.

However, this didn’t sit well with Twitter and the other platforms for many reasons. One, it’s a method commonly used by bots and spammers. Two, some people follow hundreds of accounts. However, once those accounts follow them back, they just hit the unfollow button. It goes without saying that this was kind of rude and has led people to refuse to follow back other accounts even those that are legit. 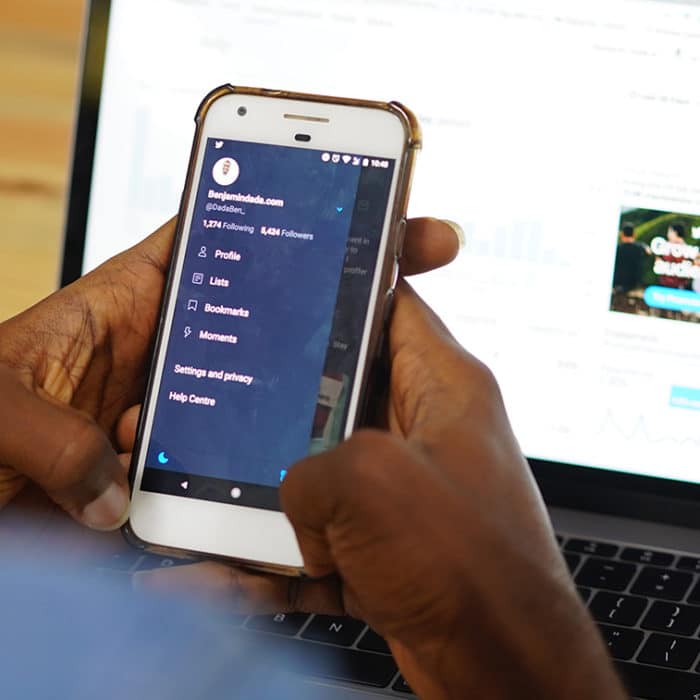 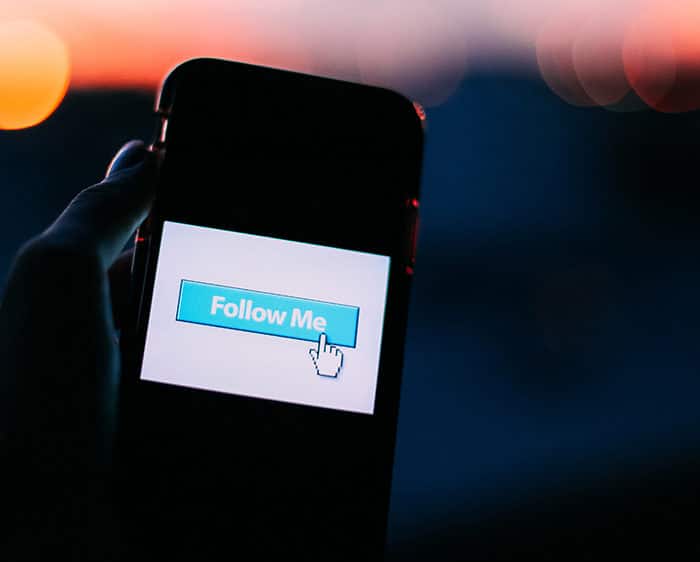 So, is follow-for-follow on Twitter good for you? Let’s look at the pros and cons: 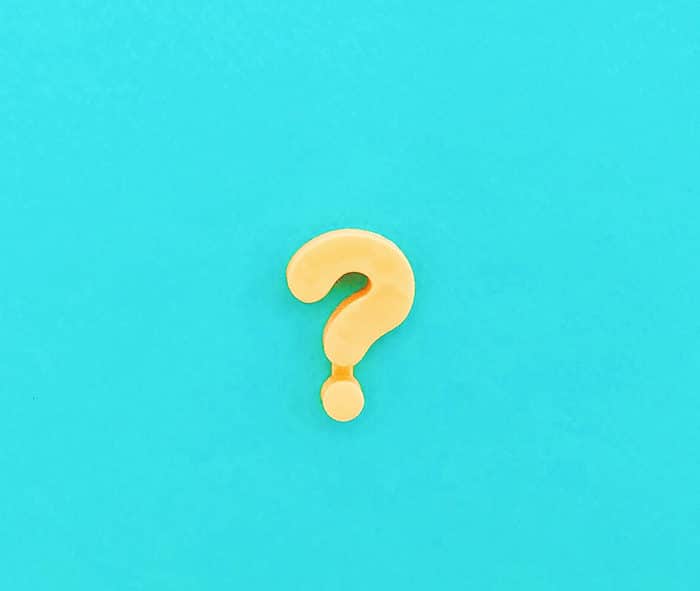 It can be a good strategy for those who are just starting out on the platform, but it can harm your Twitter account in the long run. You can try doing this up until you get a hundred followers, then ditch the method and focus instead on producing great content.

Usually, it’s okay to follow and follow back people you don’t personally know on Twitter, but do so with caution. If another user is harassing you, acting strangely (i.e., asking for personal information), trying to blackmail you, ignore them. Report them to Twitter and block their account.

People have been using the “follow-for-follow” strategy for years to boost their followers. While this can help you increase your followers in a way, it can negatively impact your account in the long term. You can try doing this method to see if it works for your account. Whether you want to do this strategy or not, it’s completely up to you.