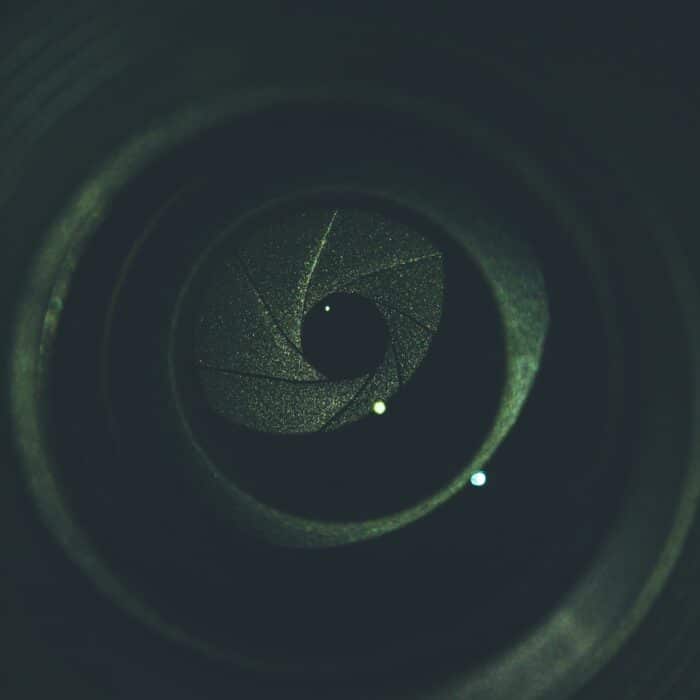 Should You Use a VPN When Using OnlyFans?

There are many stories about influencers who have been stalked or harassed in their regular day-to-day lives after their “true identity” was discovered. To ensure that you remain safe, it is a good idea to take some precautions to keep your location away from anyone who may potentially want to do you harm.

This post will go over whether or not you should use a VPN to protect yourself on OnlyFans.

What is a VPN?

The term VPN stands for “Virtual Private Network.” A VPN is a platform that creates a private network for you while you work and play online. They shield your IP address to make everything you do online completely untraceable, which can help keep you safe from malicious people who would want to track down your location. 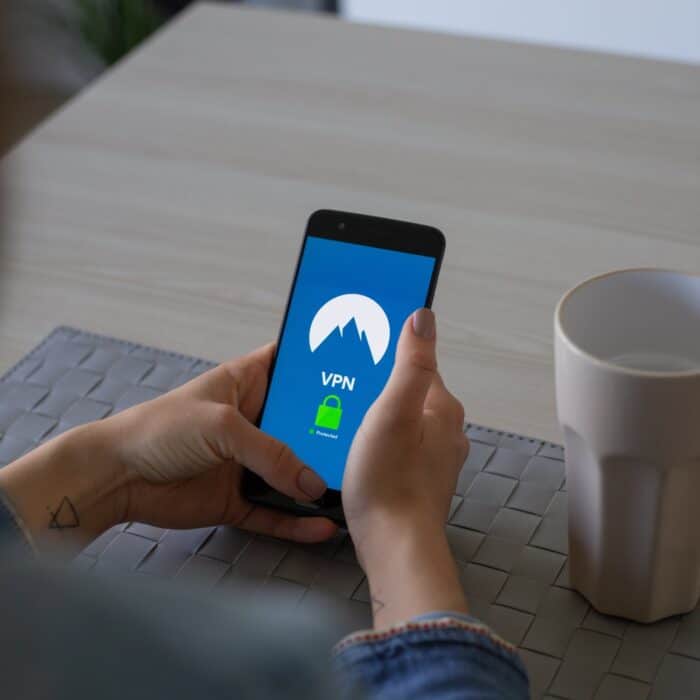 Should You Use a VPN When Using OnlyFans?

While it isn’t required to use a VPN to be a content creator on OnlyFans, it is definitely a best practice. Whenever you are working (or even playing) online, you should protect your true identity by hiding your IP address and your data.

A good VPN will work across your devices, allowing you to use your mobile devices as well as your desktop. You will be able to take advantage of the protection 24 hours a day! Not only that, but the VPN will also protect you on other social accounts and allow you to access information or entertainment that isn’t available in your country (many people use VPNs to watch Netflix shows that are shown in other countries). 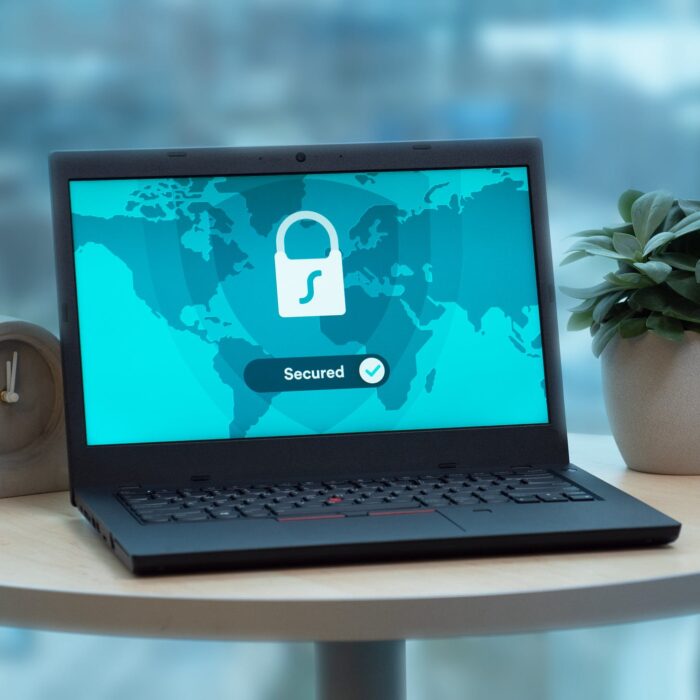 To stay safe on OnlyFans, you should look into finding a good VPN that will help keep your identity safe from any potential stalkers. Here are three of our favorite services:

Is a VPN a Guarantee that Nobody Could Find You?

While clearing your image metadata and using a VPN will prevent most people from having any chance of finding you, there is never a 100% guarantee that you won’t be found or outed for your work. Whether someone you know personally stumbles across your page or you slip up and have an identifying feature in the background, there is always a small chance to be discovered.

Two of the most famous cases of people discovering a location to images or video online are as follows:

All that being said, in most cases, a VPN is the perfect solution to keeping yourself safe online. Unless you do something that brings out SJWs or trolls to analyze your every move, most people are likely to leave you alone.

Whether you are uploading images and videos to OnlyFans or interacting with your followers on another platform, it is a good idea to remove metadata from your images and use a VPN for protection. This will prevent the majority of anyone who could potentially wish you harm from finding where you live.