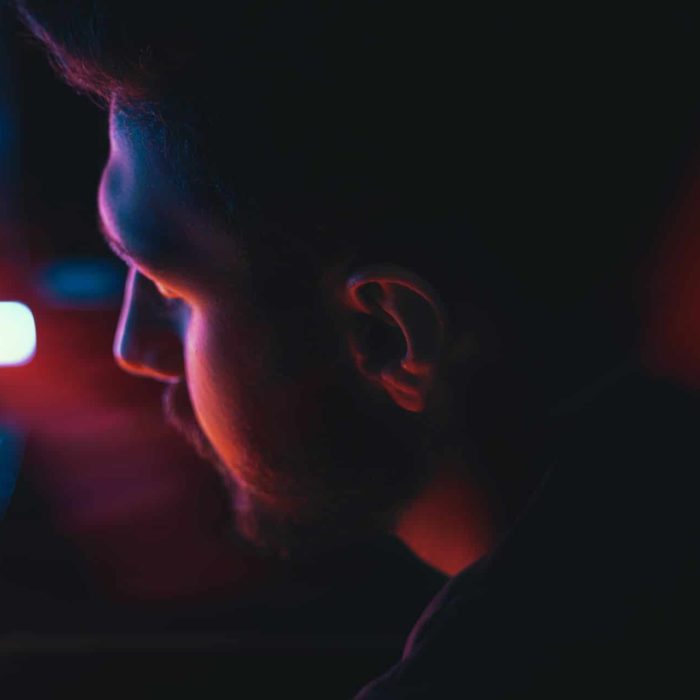 What Does ‘Simp’ Mean on TikTok?

SIMP. You've probably heard this word on the internet a lot, especially on TikTok. There's even a whole trend of videos about it a couple of years back. If you have been called a simp, chances are you have a gut feeling that it's not meant positively. On the other hand, perhaps you're just curious what's the deal with this term.

But what does simp mean? Does it simply mean guys who idolize or worship a girl to the point it’s too much? Or does it have other definitions, too?

In this article, we’ll explore the meaning of simp and how it became an internet term widely used. Before actually trying to use the word, perhaps it would be better to know the meaning of the coined term and what it specifically implies in order to use it efficiently and appropriately. 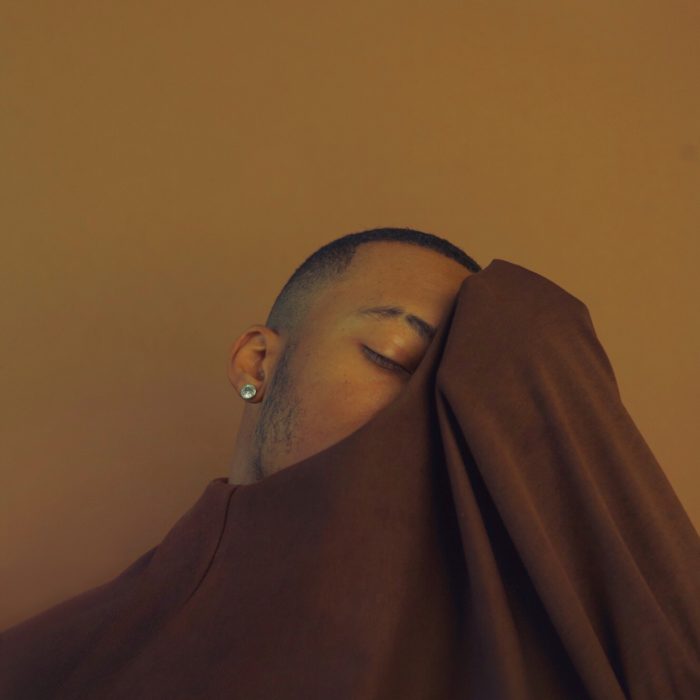 What is the Definition of Simp on TikTok?

According to the Internet, simp basically means “Sucker Idolizing Mediocre Pussy”. Well, at least, as the acronym SIMP, that’s what it stands for. Originally, it refers to men who give excessive attention to a woman, in hopes of gaining their affection back or entering into a sexual relationship with them. In most cases, it’s used either as an insult or a joke.

Simps can also be anyone who tries their hardest to impress a girl they like, at the expense of themselves. Even though the feeling is entirely one-sided, simps may still have a false sense of hope they have a chance of winning their love.

A simp can also mean someone who is too subservient and submissive to a woman that they practically worship them. In some cases, this can also include not only crushes but girlfriends and wives.

However, as the word spread around social media platforms and up to even the far reaches of the Internet, it also evolved in usage. Different people have used it a little bit differently over time. And there are some who misuse the word because they didn’t know its full context, or probably just heard it from someone and pass it to others as an insult. 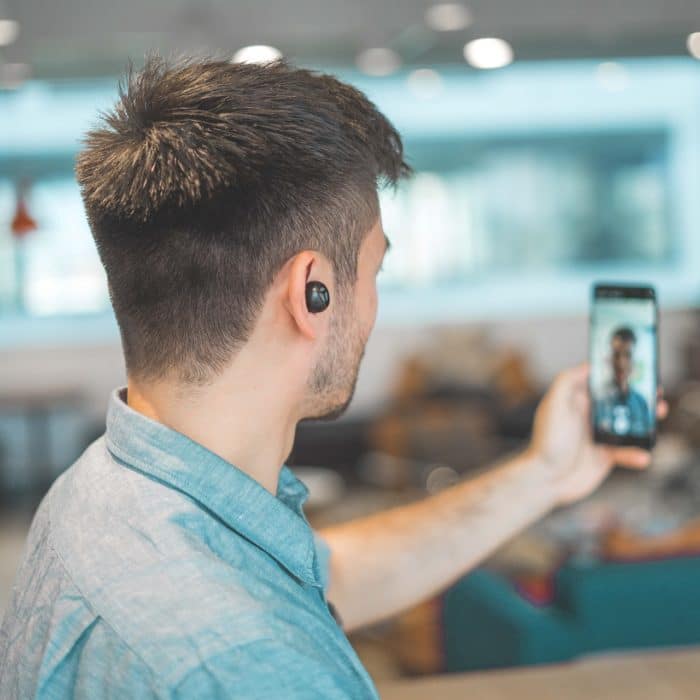 Examples of the Word Simp on TikTok

Below are some examples of how simp is generally used in TikTok. These are some of the content you can find when searching for new viral trends related to simp nation and simp nation challenges.

Please note that these videos are created in a joking manner by the uploaders and they are only intended for entertainment.

Having admiration or infatuation for someone is normal. However, if this generosity and attentiveness have an ulterior motive, that can’t be considered a kind or respectful gesture anymore. It’s already called simping.

On the other hand, friendly behaviors don’t automatically qualify a person to be a simp. Rather, they might just be genuinely nice, and calling them a simp out of nowhere isn’t very flattering.

In the end, a healthy sense of self is like the antidote to simping. If you love yourself enough, you won’t play down yourself for the sake of someone else. Likewise, don’t think that just because you’re nice to someone doesn’t mean you’re already a subservient creature.

Simping isn’t worth it. Knowing your worth and respecting other people’s preferences are much better. In the long run, these will make you happier than you’ll ever be.