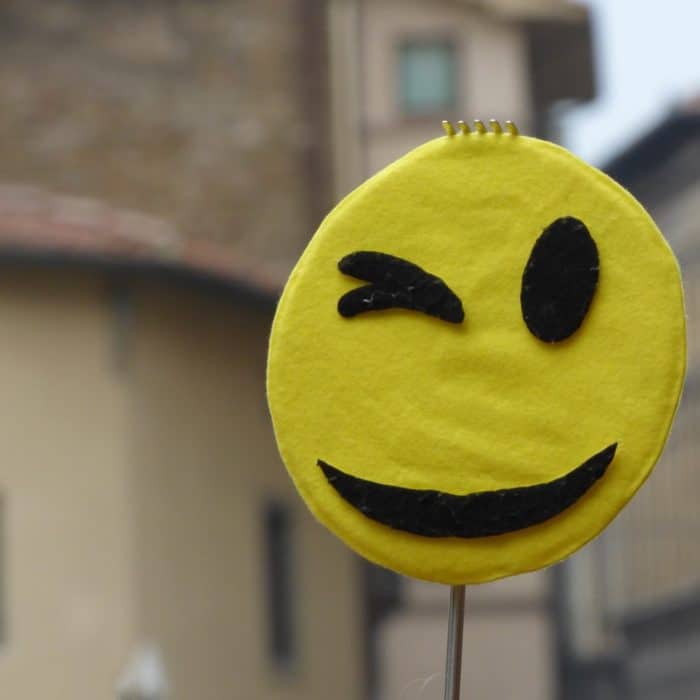 Depending on where you come from, some slang and abbreviations may fly right over your head. One of the most popular apps right now is TikTok and it has its own unique culture. The language they use can be confusing for those who aren't in the know.

This blog will look at some of the slang, ling, and abbreviations that can be used on TikTok. 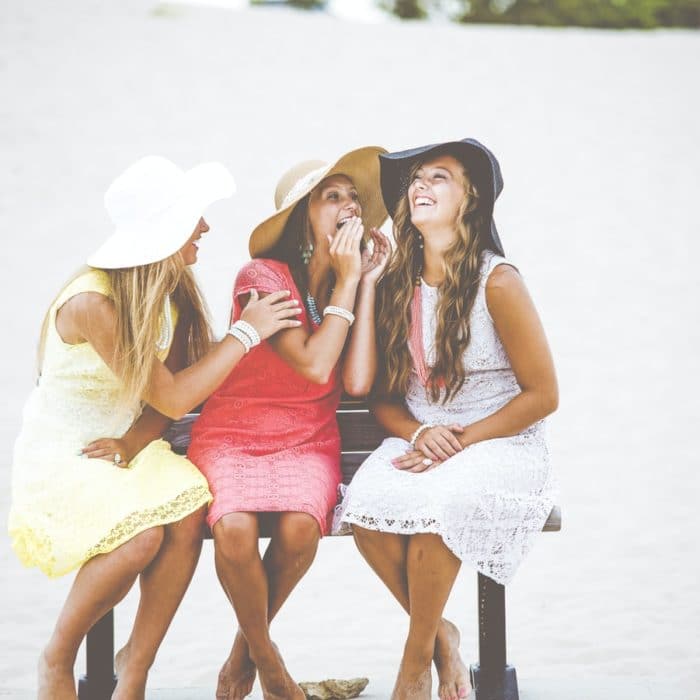 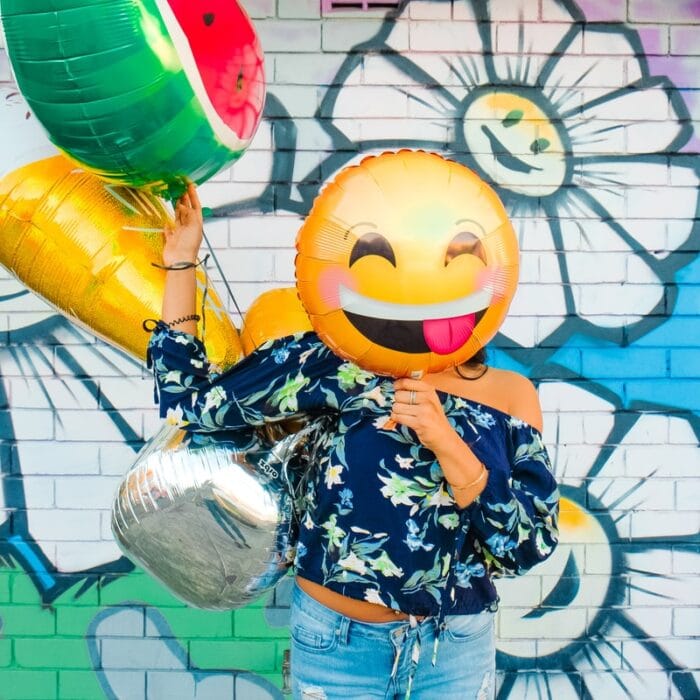 TikTok is a social media that is taking the world by storm. It’s a video platform that is showing no signs of slowing down. In fact, it has surpassed Facebook for users under 25 years old. One of the reasons for its popularity is the lingo that is used that is unique to the app. The above will help you understand the culture a little more.