How to Get the Time Warp Effect on Tiktok

TikTok released its time warp scan filter in 2020, and it inspired dozens of new trends that people were able to watch and film during the global pandemic. Using this effect alongside other filters gave people an outlet for their creativity.

If you have ever wanted to create your own visual illusions, you may be able to make a new clip with the TikTok Time warp scan filter. Using a blue line that moves across the screen, you can time your movements right to create interesting content for all to see.

At the time of this writing, there are currently more than 16 million TikTok videos that incorporate the Time warp scan, making it one of the most popular effects on the platform.

This post will cover the time warp scan filter and how to use it, and show examples of how it has been used in the past. 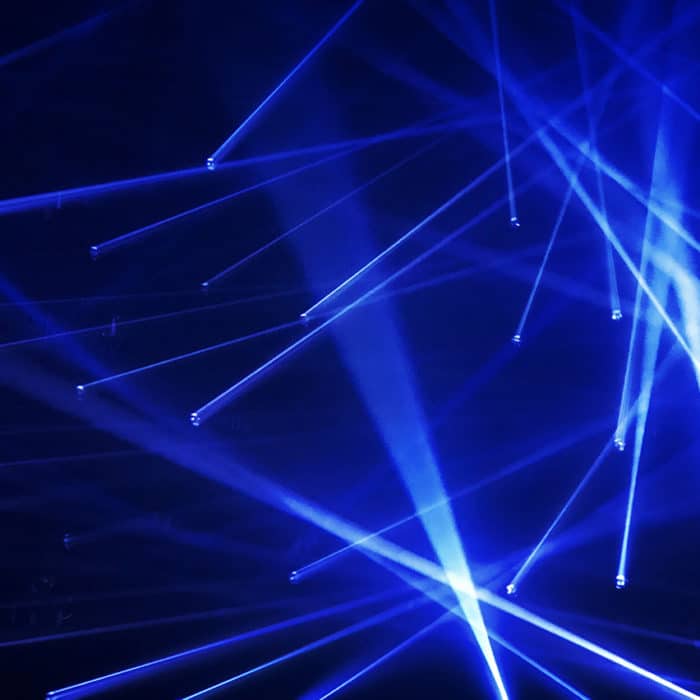 What is the Time Warp Effect?

The Time Warp Scan filter is a popular effect on TikTok that allows viewers to play with visual illusions on the platform. People can start filming themselves while a blue line moves either up and down or side to side.

As the line moves, it freezes everything it has passed in place, allowing creating TikTok users to create amazing visual effects on their videos. While there are many trends you can be a part of, you can also try to create an original video idea to post on your account. 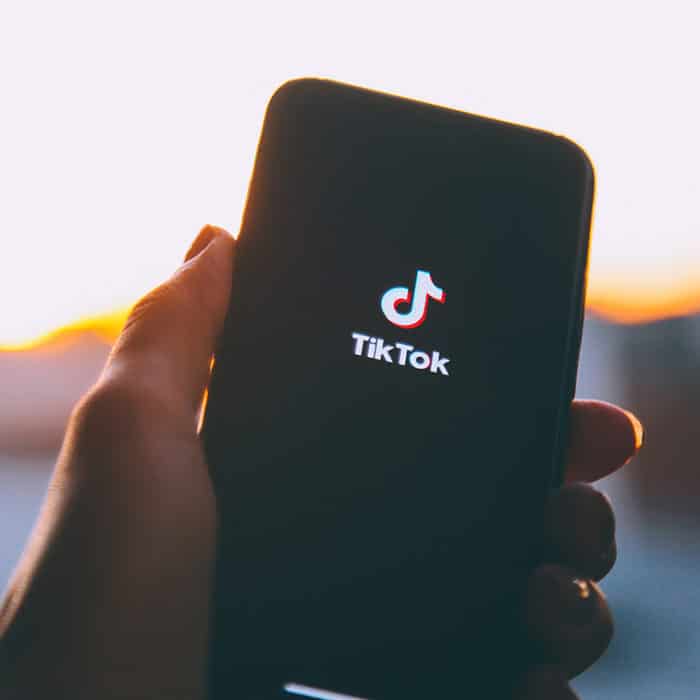 How to Use the Time Warp Scan Filter on TikTok

To get the time warp scan filter on TikTok, log in to the TikTok app and complete the following steps: 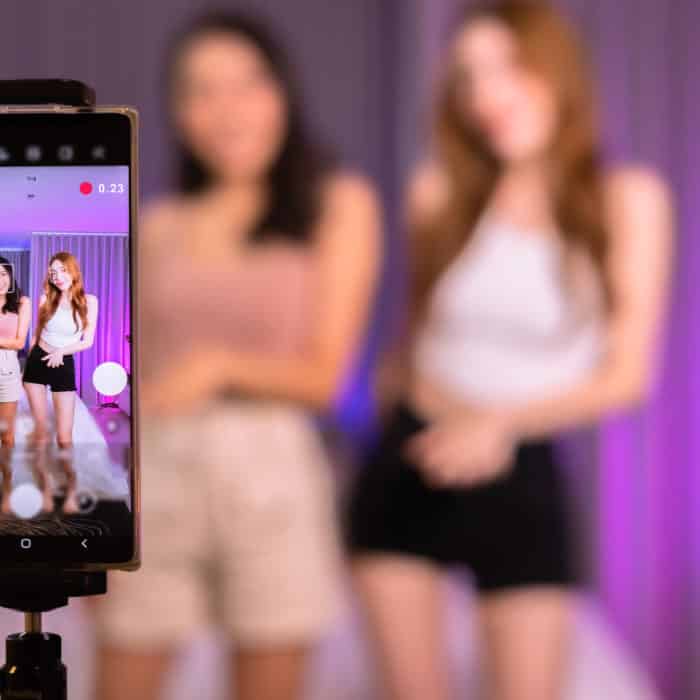 People have been using the Time warp scan filter for months, and many trends have been created from the masterful use of the blue vertical line. Some of the more popular trends include the following:

As with any trend, not only is an example of a well-executed effect recognized, but those who struggled to create the look would also post their epic fails, allowing for mirth on both ends of the spectrum.

While this effect is no longer a brand new filter, you can always try to come up with something new. With the right trick, you may inspire the next TikTok trend!