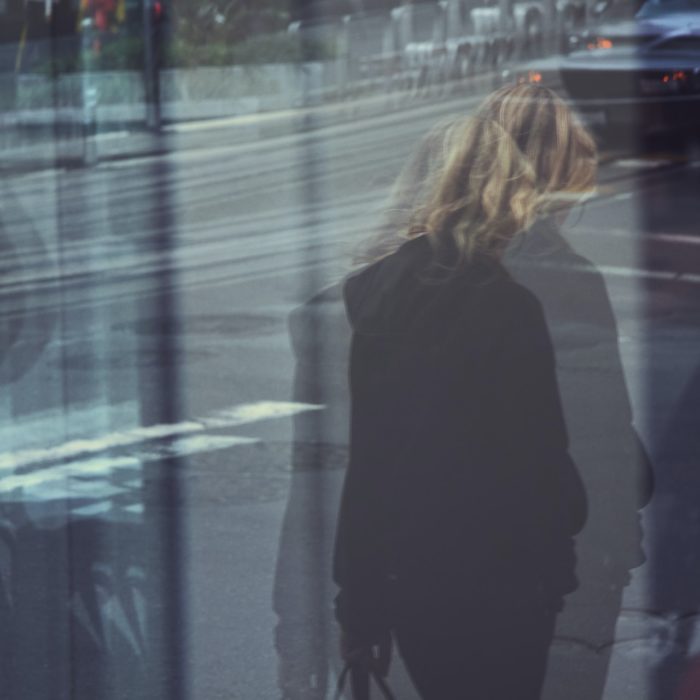 However, many Twitter users want to see sensitive content and are annoyed by the warning. As a result, Twitter allows you to toggle the sensitivity flags on your tweet based on your preferences. This article answers all of your questions about Twitter’s “Possibly Sensitive Content” feature and shows you how to view or avoid such tweets on the site. 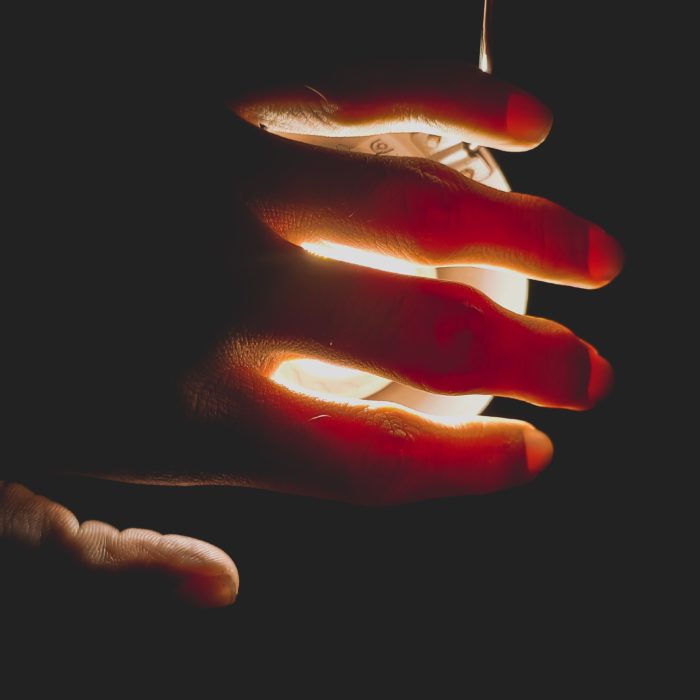 Twitter hosts a wide range of content, including tweets, images, videos, and live streams. On the platform, you can find almost anything and everything.

Typically, violence refers to graphic images of violence. It is defined on Twitter as “the moment someone dies” and “gruesome crime or accident scenes.” Sensitive content includes any graphic depiction of bodily harm, dismemberment, death, mutilation, or other forms of violence. This type of content is generally not permitted, even when hidden behind sensitive content tags.

Suppose you see a tweet with a media file that contains disturbing pictures or graphic violence. In that case, Twitter will add a warning that says something like – “This profile may include potentially sensitive content.” This warning is displayed because they Tweet potentially sensitive images or language.

Simply tap on the ‘Click to View’ button to view the content. You should also be aware that the warning will only be visible if you click on the post. Double-tap it in the app or on your desktop to watch the video.

Adult content is likely to be the most widely accepted sensitive media on Twitter. Graphic sexual content is typically permitted if it does not appear in a header, profile image, or live video. It must be labeled as sensitive media, but it will not be deleted, and you will not be blacklisted for posting it.

In late November, Twitter launched a new filter for hateful content. It is an effort to address hate speech and hate symbols, such as the proliferation of Nazi discourse and imagery, which Twitter has been lax in combating in previous years. Some hateful content may still be permitted behind sensitive content tags, such as the swastika featured in Bethesda’s Wolfenstein advertising. Still, for the most part, Twitter will use it as an excuse to remove hateful speech from its site. 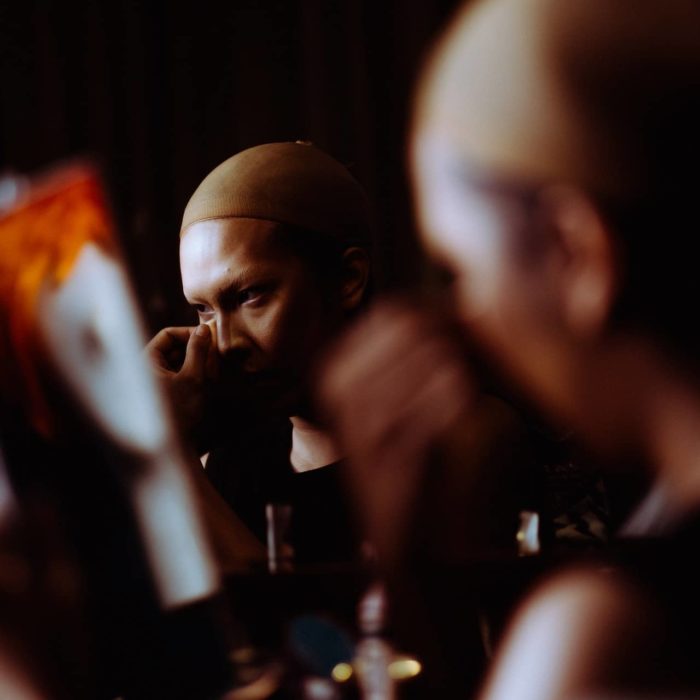 It’s important to note that the sensitive content setting can only be changed on Twitter’s web version. If you use the Twitter app, you won’t be able to see the “This tweet may contain sensitive content” setting because it isn’t available there. 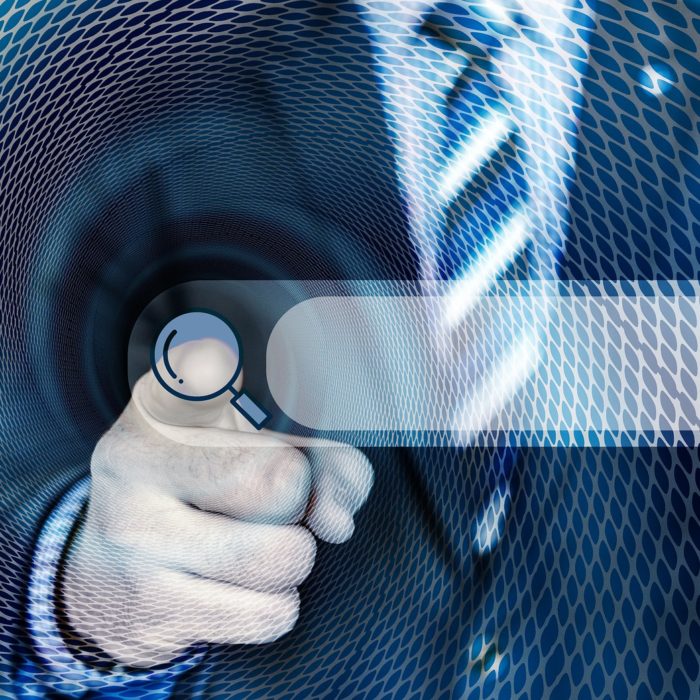 It will be possible to enable it on your Twitter Android and Web applications. However, on iOS devices, this is not possible.

Follow steps 1 to 5 above to enable sensitive content on searches in your Android app. Uncheck the box ‘Hide Sensitive Content’ to see all search results, and you’re good to go!

How to Disable the Sensitive Content Warning on Your Tweets

Twitter may designate tweets as sensitive even if they do not contain any media, and the account tweeting may be blocked. You have options if Twitter flags your tweets as containing ‘Sensitive’ content. Here are the steps you must take:

Twitter is among the few social media sites where users can publish almost anything. The pornography industry and adult-content enthusiast accounts, some of which have been verified by Twitter, make extensive use of it. Twitter has a significant advantage in that it provides a distinct audience that other platforms do not.

On the other hand, Twitter offers sensitive content controls for its users. You can configure it to see or filter tweets based on your preferences and enjoy a fantastic tweeting experience.