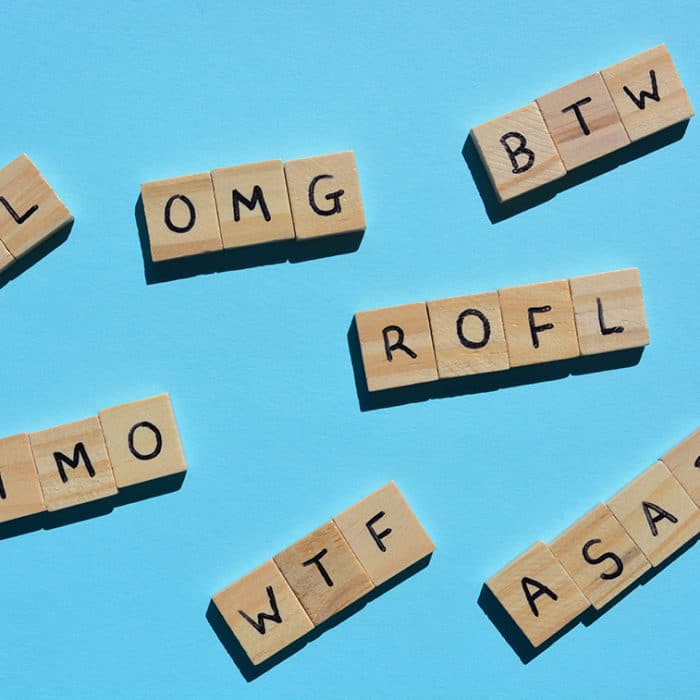 Twitter has been around for well over a decade now, allowing people to master smashing the contents of their brain into a message with a 280-character limit. Whether you use the app from your desktop or on a mobile device, you will likely encounter several terms or acronyms you are unfamiliar with.

While some of the words you will see are “just for fun,” others are used daily to help people communicate effectively on the platform. Once you have spent a little time on the platform, you will have a strong idea of what you should typically use. 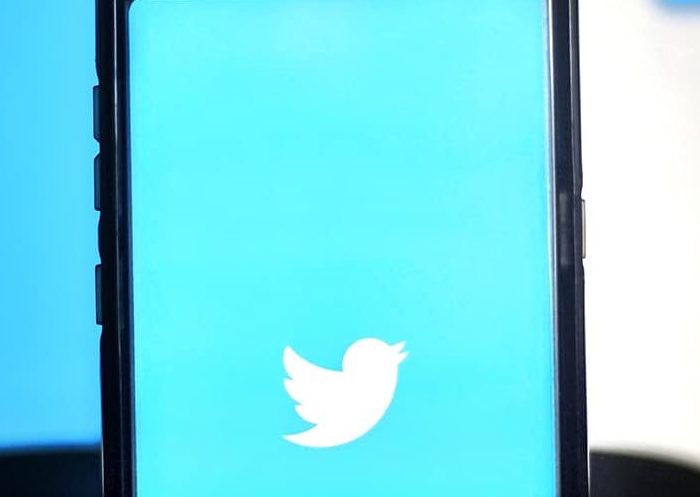 While some of the following terms are used across several social media platforms, text messages, and more, others are specifically Twitter abbreviations or slang. We have combined a list of several terms that make up the Twitter dictionary so that you can understand what is happening on the platform from time to time.

You should always remember that trends, like anything, go in and out of style. Some of these terms are used more commonly than others, and many other terms will be added in the coming years.

We have organized them by their first letter or the character they start with.

Once you have mastered Twitter slang, you can communicate quickly and efficiently on the platform. We hope this post has helped you learn how to read others are saying. Thank you for reading!