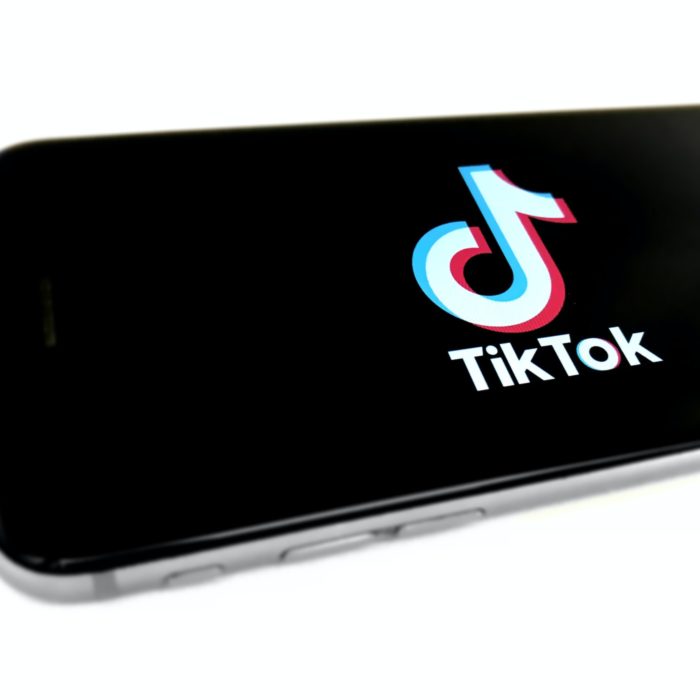 TikTok launched in 2017, and in four short years, it has accumulated over a Billion users. This is a staggering number, and the attraction of TikTok comes from its short-term, easy-to-watch content.

The TikTok app is a social media platform where creators can upload their own video content to their personal TikTok accounts. Popular videos include users lip-syncing or dancing to background music, reacting to the content of other users, or performing pranks. That being said, you can create videos in almost any genre as long as you avoid inappropriate content.

This post will answer the question, “What is TikTok?” as well as cover how it’s demographic relates to the app. 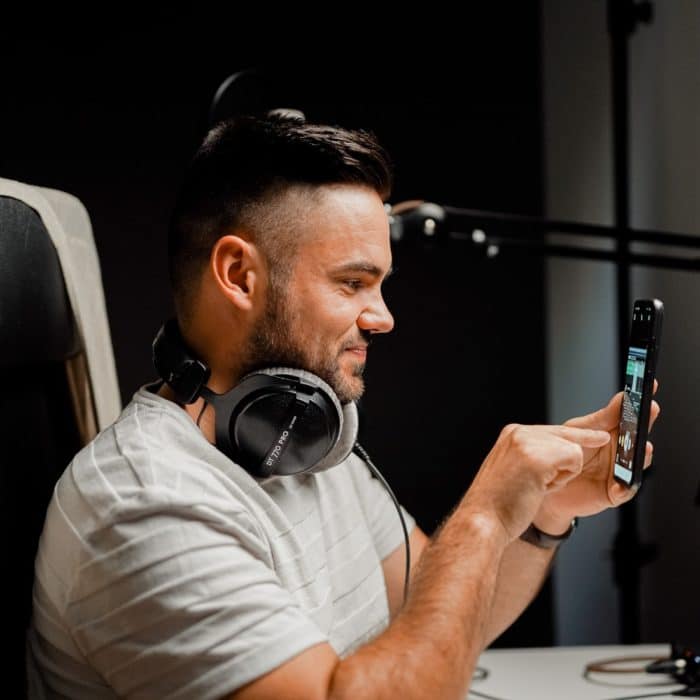 What is the Point of TikTok

TikTok was designed to fill a clearly trending niche over the last 5 years. In particular, Internet users who have Mobile Phones want quicker and shorter content to consume.

TikTok was designed by the Chinese company ByteDance to service users who want to watch a piece of content quickly and move on to the next. It’s extremely low friction, users can swipe to the next video immediately, and the algorithm on TikTok aims to serve relevant content consistently.

Although TikTok is very successful, a few apps have attempted a similar model. Vine was extremely popular, serving short-form content in 7 seconds, it quickly took off. As a result, Tiktok was built on a similar model but expanded the length from between 15-60 seconds, allowing users more creative freedom with their content. 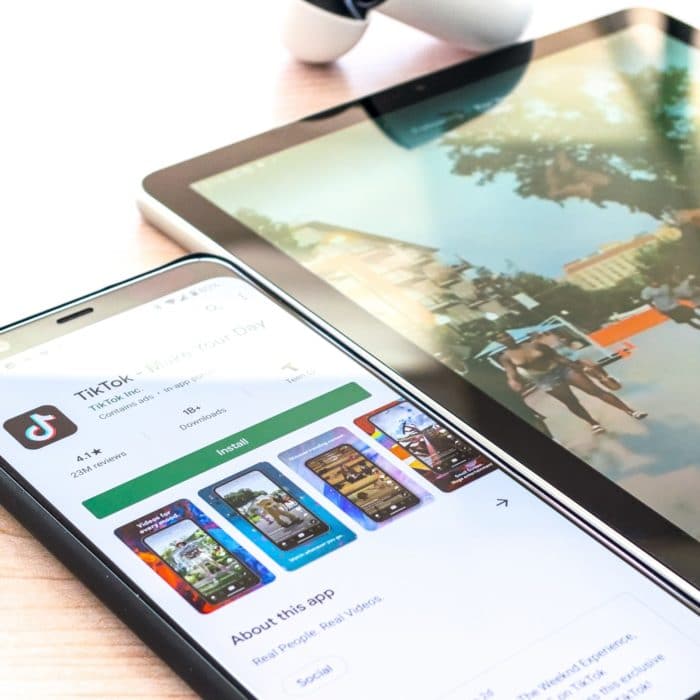 TikTok boasts mostly younger users. These users mostly range between the ages of 10-29, which accounts for 62% of their total platform in the U.S. Tiktok’s average age group is slowly climbing higher. As it stands the TikTok app has been downloaded over 2.6 billion times worldwide, as reported by Sensor Tower in December 2020.

It’s so popular among mobile users, that on average they open it 8 times a day to check their For You page, and 83% of users have made at least one TikTok video to share out to the world.

Content creators make up a large portion of TikTok, creating content that’s engaging will gain them a following on TikTok. On the platform, you can find content for pretty much anything, whether you’re into singing, dancing, or playing Minecraft, there’s a niche for everyone to watch and enjoy.

As well as regular users and content creators, Influencers use TikTok to reach their core audiences. To put it simply, an influencer is a person that affects the purchasing decisions of others because of his or her authority, knowledge, position, or relationship with his or her audience.

TikTok influencers can create extremely large followings in their niche, which allow them to become authorities in their niche, whether it’s to promote educational material, advertising needs, and more. TikTok influencers with 2.5 million followers or more charge around $600-1000 per post compared to $100-$200 for every 10,000-20,000 followers on Instagram (Telegraph, 2019)

Lastly, Brands and Agencies use TikTok to reach their target market. Whether it’s for a new product or service, Brands can leverage TikTok’s enormous user base to promote their goods on the platform in the form of video advertisement or hashtag challenges.

Video Advertisements are typically played when you first launch the app, and Hashtag challenges are a way of getting users to participate in making content for a sponsored hashtag, for example, #KFCDoubleDown. Brand takeover ads cost anywhere between $20,000 – $200,000 and Hashtag Challenges cost brands $100,000+ (Adweek, 2019).

TikTok itself can be a really fun way to pass the time, and if you’re a concerned parent, mobile phones offer ways to mitigate how long your child can spend on a particular app. For example, iPhones have an App called Screen Time, where parents can set a maximum amount of daily usage for a particular app.

Since the TikTok app has launched, they have made updates to their Terms of Service to prevent young people under the age of 13 from viewing or interacting with TikTok videos. Not only do creators post videos with inappropriate content for that age group on the platform, but you can also engage with direct messaging which can be dangerous for children.

Those with some mental health issues may also want to be wary of how they use TikTok and other social media apps.

In late 2020, then-President Donald Trump announced that they were going to ban TikTok within the United States for national security concerns. The Trump administration was concerned that the social network would pass sensitive information about both the US government and its citizens to the Chinese government.

While BiteDance claimed that they didn’t pass private account information to their government, they started talks with a couple of US-based companies for potential sales of the US version of the app. In the end, ByteDance kept ownership once the Biden administration took over.

There have also been several other countries that have banned TikTok (either currently or in the past) for various reasons concerning their terms of service.

We hope that this article has answered the question “What is TikTok?” for you. Whether you love the app or want to Ban TikTok, this has been the most popular app for sharing short videos available on app stores.

While it may have initially started with the Chinese market, the app has definitely grown to a global scale and it is likely to disappear anytime soon.