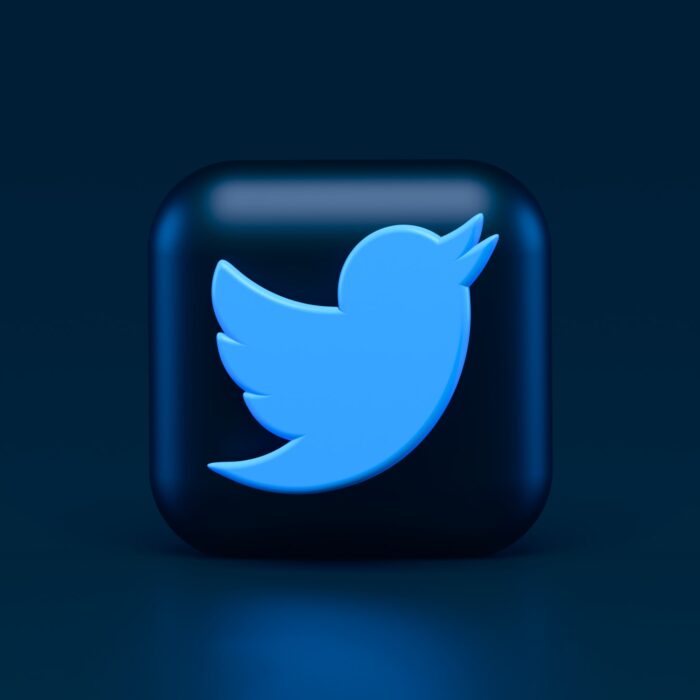 Who Blocked Me on Twitter? How to Find Out 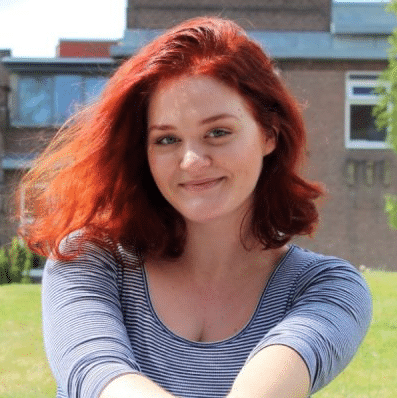 Twitter provides the option for anyone to block other users as a way to restrict accounts from their profile and control who has access to the content they post. Unfortunately, it does not provide a list of the people who blocked you. Neither does it notify who is being blocked about it. However, if you are suspecting someone is keeping you out, there is an easy way to verify it!

If you are curious if a friend blocked you on Twitter, you can look for their Twitter profile or try to direct message them. Blocked accounts will give you different results than another person’s account. 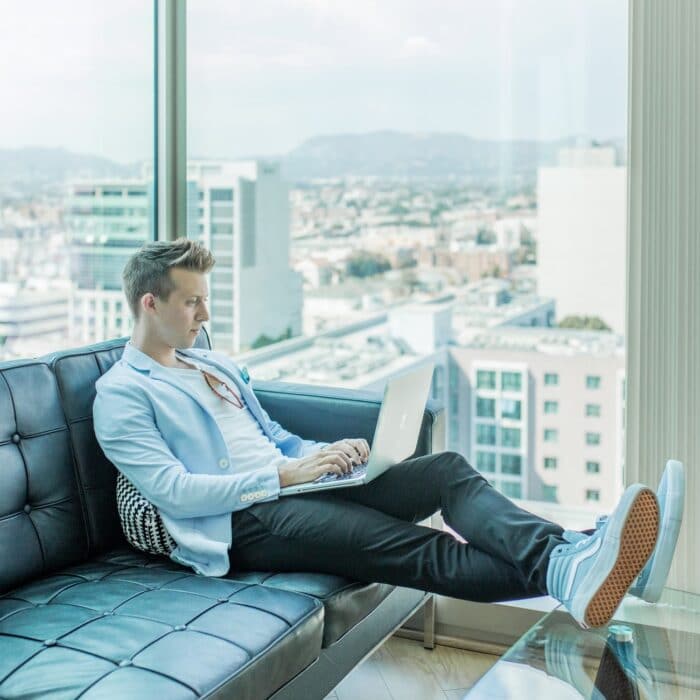 To see who blocked you on Twitter, you will need to complete the following:

In this case, you can’t interact or see this person’s tweets, unless they directly mention you using your Twitter Handle. Check the section below to see what happens when someone blocks you.

Is the follow button available, but you don’t remember unfollowing this particular account? It could mean that you have been removed as a follower. Influencers and other accounts can remove followers on Twitter through a few short steps.

Before Twitter updated its Programming Interface, many apps could run data on your profile to find out exactly how many people blocked you and who they were. Although you can no longer find a list of the people who blocked you, you can still see the numbers using a tool called Blolook.

Keep in mind that only profiles that use the tool are taken into account. However, over two million Twitter users have been logged to Blolook and there is a considerable chance your followers are using it as well. 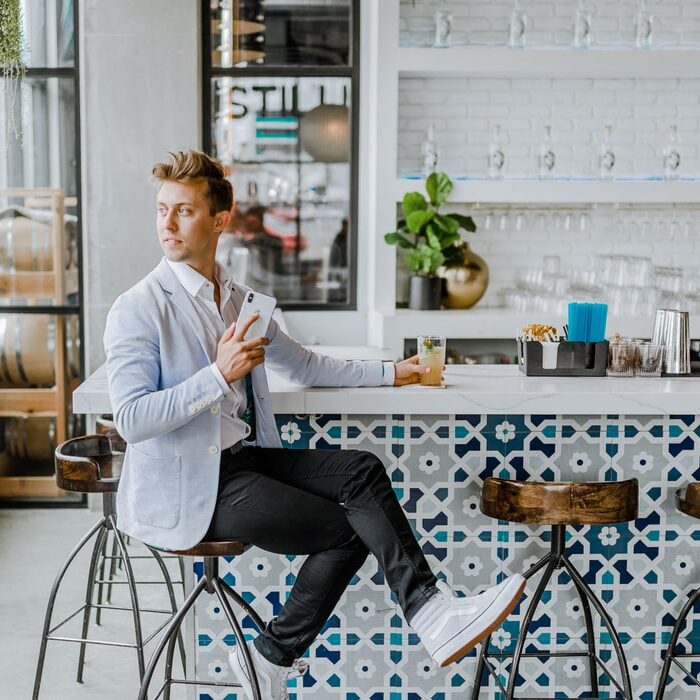 When someone blocks you on Twitter, the platform makes sure they won’t bump into you in any way possible when using the website. Being blocked means:

Remember that blocking someone on Twitter is a discrete activity. You won’t be notified if someone blocks you and the only way to find out is to visit their profile. 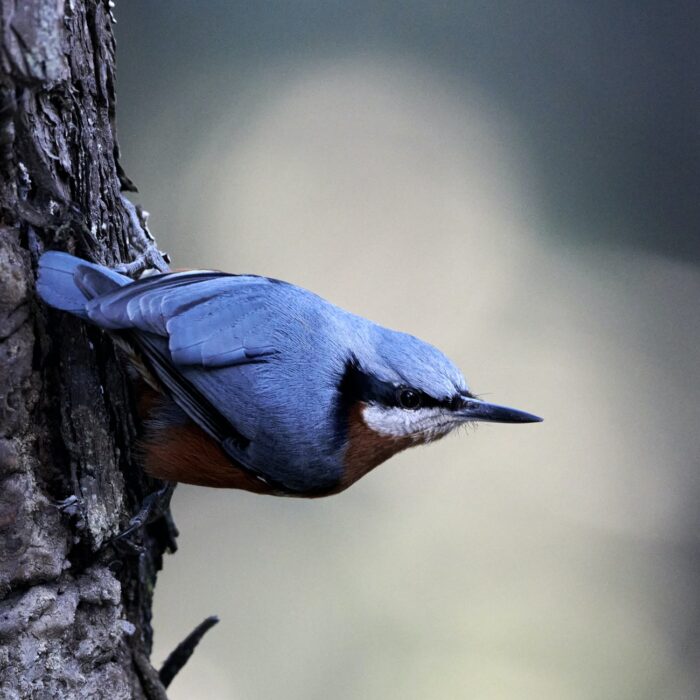 Have you found out someone is blocking you? Engaging in some negative behaviors on the platform might make other users block, mute, or unfollow you. While the latter options are not as extreme as blocking, losing grasp on Twitter in any way can be detrimental to your reach on the platform.

If you mean to prevent being blocked or you’re wondering why it happened, check below for common reasons to be silenced on Twitter:

All social media platforms will give you different methods on how to find out if suspected accounts blocked you on Twitter. If you notice that you haven’t received notifications from specific accounts, you can look to see if you are still on their followers list.

Twitter accounts blocking you will normally not be a big deal, but it can be bad news if it was someone close to you. You may need to repair a relationship in real life in order to see someone’s Tweets again in the future.