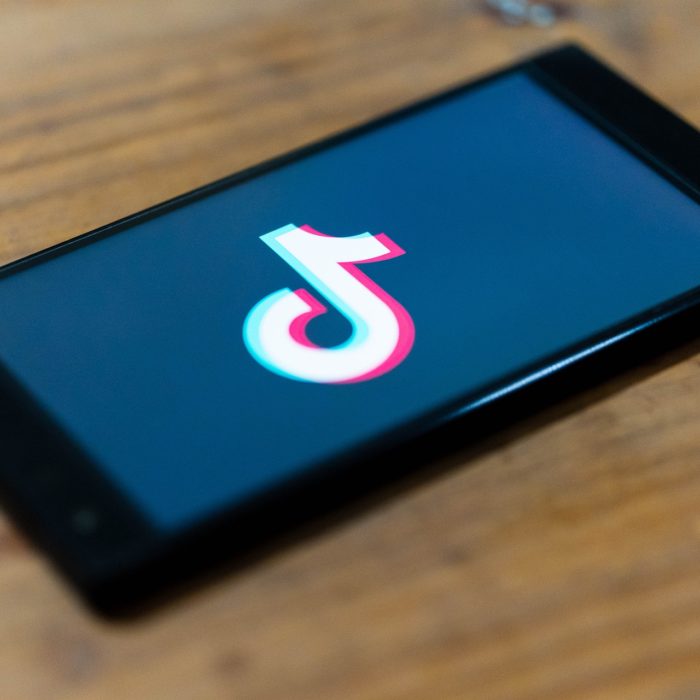 TikTok is currently owned by ByteDance, based in Beijing, China. TikTok was created and released in 2017 and merged with Musical.ly, a similar app for lip-syncing videos, in 2018. Musical.ly has been purchased by ByteDance several months earlier and at the time of the merge, the company decided to change Musical.ly to be under the name TikTok.

This Chinese technology giant has taken the world by storm and has become one of the top social media sites on the planet. Since TikTok launched, people have uploaded themselves dancing to background music, performing pranks, and reacting to other TikTok users.

This post will cover who owns TikTok, when it was launched, and touch on a few of the controversies the company has gone through. 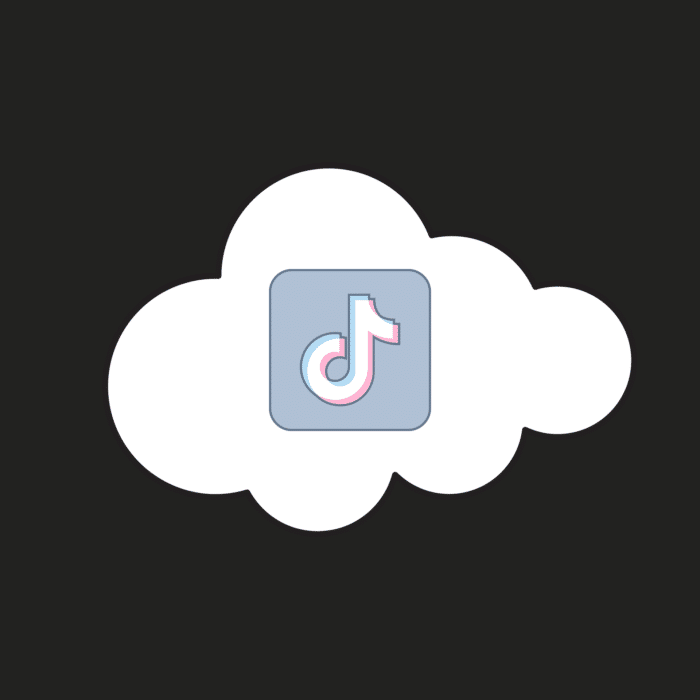 ByteDance is a Beijing-based company that is was founded by Zhang Yiming. ByteDance was founded in 2012 with the purpose of developing news aggregation services and apps. It is known as the most valuable startup in the world, surpassing Uber in 2018.

Their first app, released in March 2021, was called Neihan Duanzi (内涵段子) and it was a social app that allowed their users to upload memes, jokes, and funny videos. Five years later, the app had over 200 million users, though it was ended in 2018 due to content on the app.

In August 2012, the company launched a content and news platform called Toutiao (“Headlines”), becoming their main core product. Toutiao grew so quickly that the app had more than a million active users daily within months.

The company has also released several other apps, as well as acquired them from others. These include Flipagram, BABE (an Indonesian news platform), and News Republic. Most notably, they acquired Musical.ly which merged into TikTok.

Who is Zhang Yiming?

Zhang Yiming is a young entrepreneur who founded ByteDance at the age of 29. In 2019, he was named as one of Time Magazine’s 100 most influential people, describing the mas as “the top entrepreneur in the world.”

Zhang Yiming enrolled and attended Nankai University in Tianjin, China. He started as a microelectronics major but changed to software engineering before graduating in 2005. Subsequently, he worked at several tech companies (including Microsoft) before founding his own.

At the time of this writing, it is estimated that Zhang Yiming has a net worth of $44.5 billion. In 2021, he stepped down as CEO from ByteDance, stating that he struggles with management due to not being very social.

Interestingly enough, while TikTok’s parent company resides in China, you cannot get the app through app stores in the country. Instead, young people download the Chinese version of TikTok, “Douyin.” It is one of the top Chinese apps and is typically also used for live streaming and gaming content. 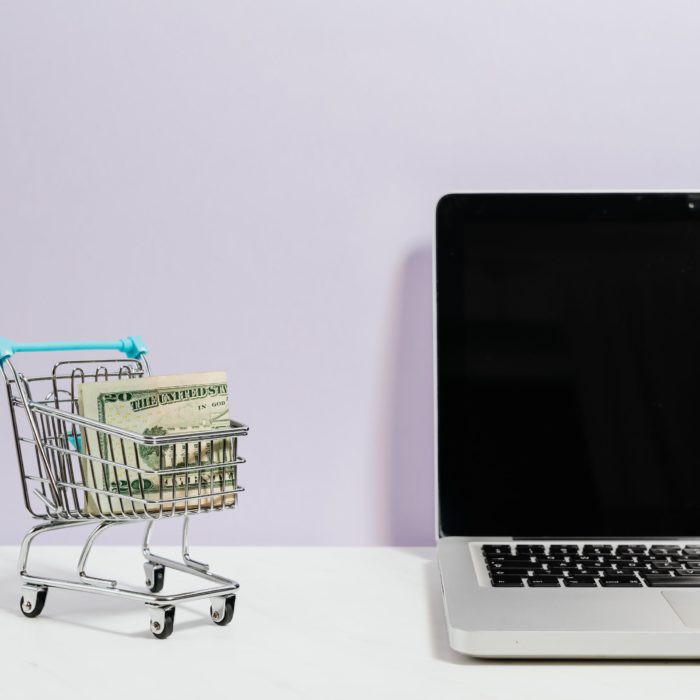 Is TikTok Being Sold To Oracle and Walmart?

In 2020, then President Donald Trump pushed ByteDance to sell a portion of TikTok to an American company due to security concerns. The potential worry was that as TikTok was owned by a Chinese company, they could provide the Chinese government with data from users in the United States. (ByteDance has said that they don’t intend to pass information).

The former president threatened to ban the platform if a sale couldn’t be made and a potential sale to Oracle and Walmart was being considered. In December 2020, the banning was blocked by a federal judge due to the Commerce department overstepping its legal authority in the matter.

Currently, the decision the sell TikTok to Oracle and Walmart has been pushed back indefinitely while the Biden administration looks into everything. It is uncertain at this time if the deal will move forward, but it has been suggested that if it does, it will look different than it did originally.

In 2020, the Trump administration went to war against the Tiktok app due to the perceived security risks of the TikTok global app. Due to the parent company being in China, the administration was concerned that the data security was at risk and that American user data could be passed to the Chinese government.

At that point, ByteDance looked to sell part of TikTok to Americans willing to make the foreign investment. Since that time, the panic has subsided and ByteDance still owns Tiktok. They have also produced credible evidence that they are not passing any data to their government.

Regardless of who currently owns TikTok, you can still take advantage of the platform by scrolling through the hilarious content uploaded to it every day. You can also upload your own on your way to becoming TikTok famous.