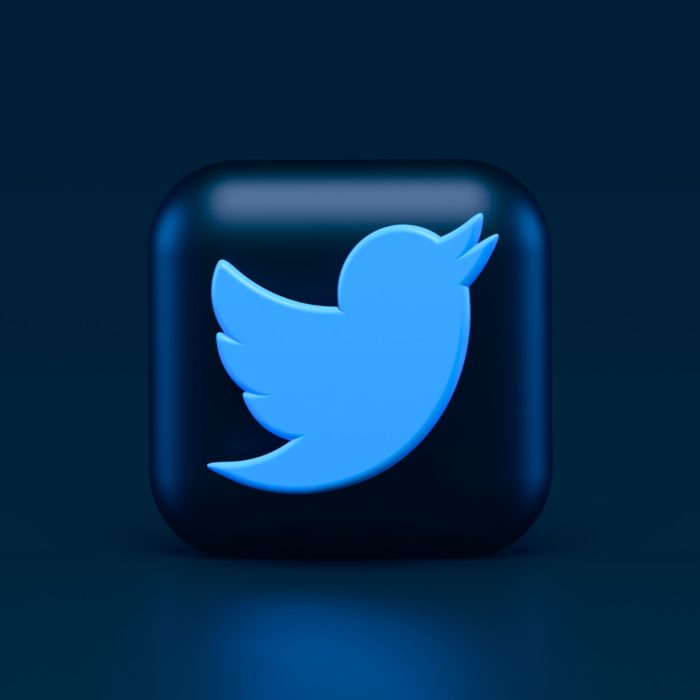 Twitter is a public-owned company where most of its shareholders (around 80%) are private institutions and investment fund companies.

Some of the most notable financing institutions (if not the Top 5) to own major shares of Twitter, as of 2022, are the following:

Co-founder Jack Dorsey allegedly holds the largest stake of individual shares of Twitter stock at roughly 2.2% of its outstanding shares as of 2022.

TWTR’s stock options and trading are available at NYSE Stock Exchange for those who are interested in investing and acquiring Twitter shares.

Twitter was founded on March 21, 2006, mainly by Jack Dorsey, Evan Williams, Noah Glass, and Biz Stone. The firm was launched in July 15, 2006 and became a multi-billion dollar company in less than ten years.

Dorsey eventually met Evan Williams after recognizing him at a coffee shop in California. Sending Williams his CV, Jack started to barter his way into the business.

Some of the most popular honorable mentions are the following:

Who is Jack Dorsey?

Jack Patrick Dorsey is a famous American internet entrepreneur and philanthropist who was born on November 19, 1976 at St. Louis, Missouri, United States. Even as a teenager, he was already interested in technology and source-coding and has even developed his own dispatch software which is still used by some taxicab companies until now.

He last attended college at New York University, and just like some of the most popular Silicon Valley household names, Dorsey is also a college dropout. One semester away from graduating, he quit college and started to develop Twitter.

Twitter founder Jack Dorsey was set to create his second company Square Inc. at San Francisco, California in 2009 just after being fired at TWTR. Square, Inc. is a finance-service and digital company that uses a system that allows credit card payments for small businesses and opens opportunities for micro-financing. Now a $30 billion company, Square Inc. changed its name to Block Inc. in 2021.

In 2020, Square and Twitter CEO Jack Dorsey announced he’s set aside a $1 billion pledge of Square equity to support the relief efforts for those affected by the COVID-19 pandemic.

In 2021, Dorsey successfully sold his auctioned ‘first tweet’ as an NFT (nonfungible token) to Bridge Oracle CEO Sina Estavi for $2.9 million in an effort to giveaway for charity @GiveDirectly Africa Fund.

Dorsey’s first ever tweet was “just setting up my twttr” which he posted in March 2006.

Who is Jack Dorsey dating?

J. Dorsey has dated a lot of influential women over the years. His most recent encounter is with Raven Lyn Corneil, a Sports Illustrated model. His longest relationship by far might be with Kate Greer whom he dated for four years (2010-2014).

Why is Jack Dorsey stepping down as Twitter CEO?

In November 2021, Dorsey announced he will be stepping down from being Twitter’s CEO. He said in his post (non-verbatim) that it’s already high time for Twitter to break free from being ‘founder-led’ all these years. He also emphasized his love for the company and its entirety and that stepping down would be the right decision to make in order to take the company in a new direction. Following Dorsey’s resignation, Twitter announced Parag Agrawal as the new CEO.

What is Jack Dorsey’s net worth?

Dorsey is said to be worth more than $7 billion. His total wealth may have been even higher than that estimate had he not given 10% of his revenue to Square. 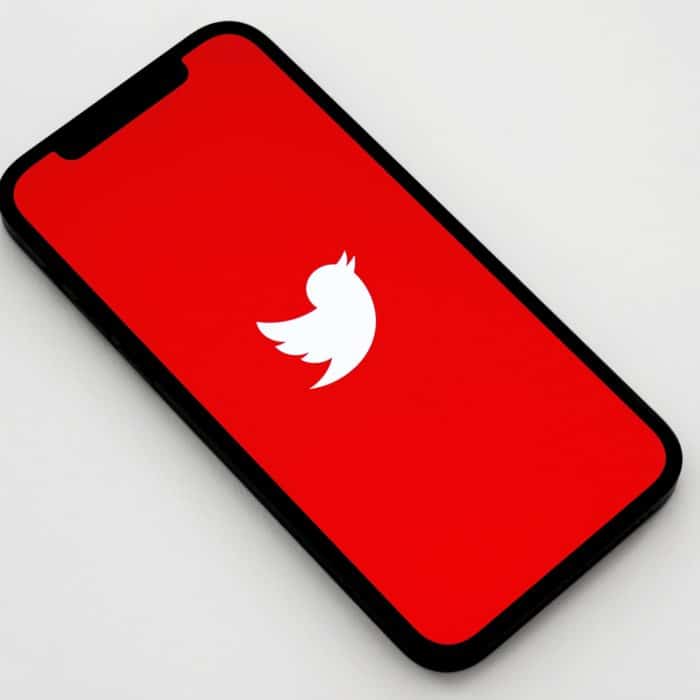 Dorsey testified multiple times in congress following Twitter’s controversial issues over the years. In 2018 alone, he appeared twice for anti-conservative bias issues faced by Twitter and other social media companies.

In September 2018, Dorsey appeared in Congress, together with Facebook COO Sheryl Sandberg, for allegedly interfering during elections. Dorsey and Sandberg were grilled by lawmakers and questioned about anti-conservative bias in SocMed companies.

After the election interference controversy, Dorsey once again appeared before Congress (this time for a video conference in Senate) for another anti-conservative bias issue concerning Section 230 of US Law where internet companies are protected from legal liability for user-generated content and have given broad authority to decide on the operation and moderation of their own platforms. In response, Dorsey emphasized that without Section 230 communication through the net would also cause a collapse in the system. After deliberation, Dorsey introduced an amendment to policies as the better solution to the issue at hand.

One of the brave if not the riskiest actions Dorsey did as Twitter CEO might be the permanent suspension of then President Donald Trump’s Twitter account in January 2021 due to ‘risk of public incitement of violence’. This was a giant step made by Twitter to limit Donald Trump from communicating with more than 75 million of his followers, saying that doing so would make Twitter a better, healthier, and more civilized platform.

After officially setting up Twitter in 2006, Jack Dorsey was fired as CEO in two years. However, he returned in 2015 to rescue the company from major crises during a techlash that affected major social media companies (including Facebook).

In 2020, billionaire Paul Singer, CEO of Elliott Management, wanted to oust Dorsey from being Twitter CEO. With supports coming from entrepreneurs Elon Musk and Vitalik Buterin, Dorsey successfully retained his position. However, a year later, Jack did something surprising.

Being a CEO from 2015-2021, and around 15 years of being with Twitter in total (since 2006), Dorsey suddenly announced that he will be resigning from being Chief Executive and also will be officially leaving as one of Twitter’s board member after his term ends in May 2022.

Dorsey’s tweets about him stepping down had the world in mixed responses. Some are saddened by his resignation saying Twitter will never be the same again; while others are excited for him to create new projects in the coming years. With Dorsey leaving TWTR, the world is expecting for some great news

Twitter is one of the most successful social media platforms in the world. Having more than 200 million daily active users, making it publicly-owned is only rational and sensible. For those who are interested in doing business on digital investments, you can opt to buy market shares of Twitter available for acquisition at the New York Stock Exchange.