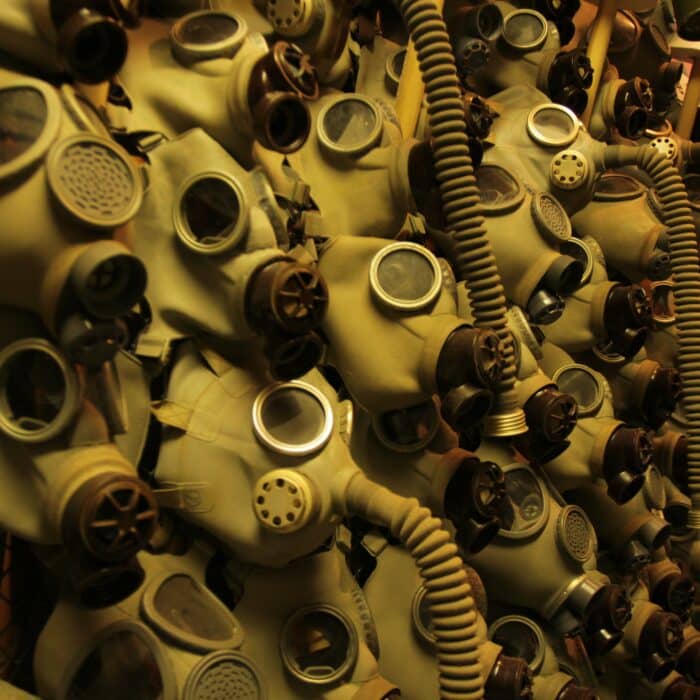 Why Is Twitter So Toxic? An Analysis of the Factors That Contribute to Social Media Toxicity

Are you tired of the negative energy and toxicity on Twitter? If so, you're not alone. Every day, many social media users find themselves overwhelmed by the never-ending flames that are characteristic of online platforms today.

This comprehensive guide will delve into the toxic threats on the platform and outline some techniques for better self-care as a social media user.

Toxicity on Twitter is when people are mean or unkind to each other. It can be seen in hate speech, bullying, and harassment. People can be mean with their words or jokes directly targeting a person or group. To make matters worse, it is common for Twitter users to spread false information and gossip. 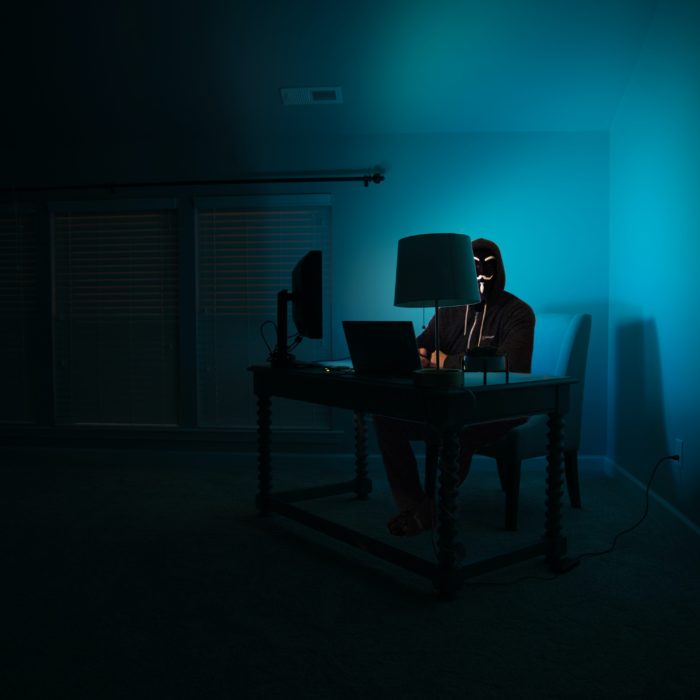 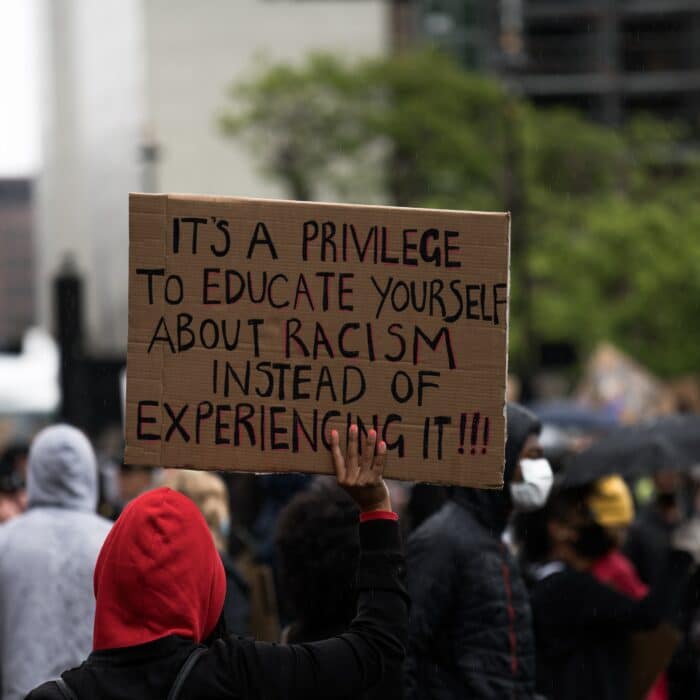 The negative impact of toxicity on Twitter can have significant psychological, emotional, and social repercussions. On an individual level, engaging in or being subjected to toxic online behavior can damage one’s mental health and sense of self-worth.

This is especially true if the targeted user is repeatedly targeted with hostile comments or messages over an extended period of time, as this can lead to feelings of depression and anxiety.

Additionally, being exposed to such negativity can cause a person to become reluctant to participate in debates or conversations online, leading them to withdraw from any meaningful dialogue that could help them grow and develop their social skills.

On a larger scale, toxicity on Twitter can also suppress the voices of minority groups or those who may disagree with the majority opinion by making it difficult for them to express their views without fear of abuse or harassment.

As such, it can limit the opportunity for diverse opinions and points of view to be heard – creating echo chambers where dissent is not tolerated, and complex issues are oversimplified into “us vs. them” arguments.

When this occurs, it can make it difficult for people from all walks of life to engage in productive conversations about important topics – resulting in fewer opportunities for meaningful dialogue, which is essential for promoting informed decision-making.

When individuals from marginalized communities experience abusive language or threats due to their beliefs or identities on Twitter, they often struggle with feeling like they do not belong within certain circles – leading to a sense that they are not valued nor respected by society.

This alienation can cause people to internalize these negative experiences, which leads them further away from any chance at connecting with others online in meaningful ways – thus depriving them of vital social support networks that could help them cope during difficult times.

Silences All Voices in a Hateful Space

Overall, toxicity on Twitter has far-reaching consequences that extend beyond just the targeted individuals – potentially impacting entire communities by silencing voices that may otherwise have been heard had it not been for its presence.

Unfortunately, until effective measures are taken towards moderating content more effectively on the platform and punishing those who engage in such behavior accordingly – its damaging effects will continue to be felt by many worldwide. 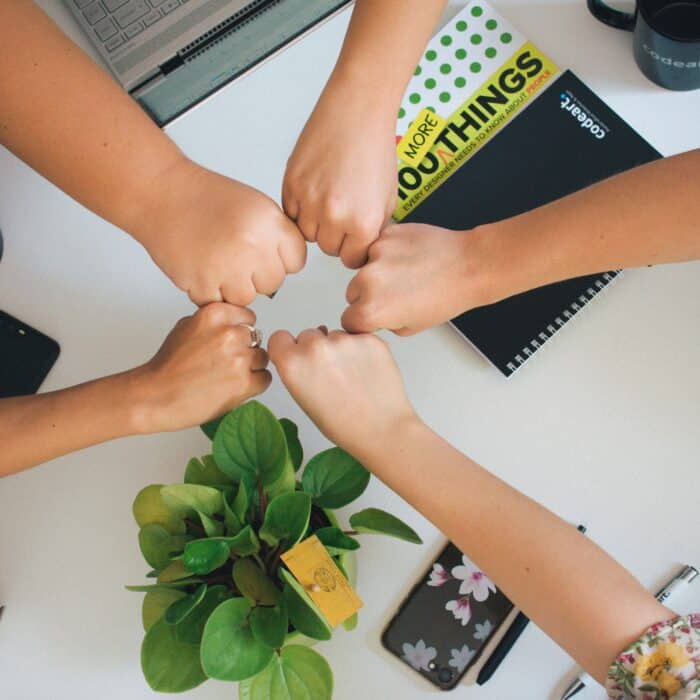 One potential solution for addressing the toxicity on Twitter is to improve the moderation tools available to users. This could include developing better algorithms and filters to more accurately detect and flag toxic behavior, such as hate speech or cyberbullying.

Additionally, companies could invest in automated systems designed to recognize abusive language and intervene in conversations before they become too heated. These measures could help ensure that users who break the rules of conduct are held accountable for their words and actions and prevent further escalation of any negative interactions.

Another possible solution is to create education campaigns that teach people how to be more respectful of one another online.

Through such initiatives, social media companies could provide resources and information about the importance of civil discourse and how to engage in constructive conversations with others online – helping users develop a better understanding of appropriate online etiquette.

Additionally, having more specific guidelines regarding acceptable behavior on the platform would make it easier for people to understand what types of comments or actions are considered inappropriate or potentially harmful – allowing them to self-regulate their language accordingly.

Finally, changes to Twitter’s algorithms and policies could also help reduce the amount of toxicity found on the site. For instance, allowing users to block certain keywords from appearing in their feeds would allow them greater control over what they see while browsing the platform – helping reduce any negative experiences they may have while using it.

Similarly, introducing stricter reporting mechanisms would make it easier for individuals who witness violations occurring within their networks or communities to alert moderators quickly so that swift action can be taken against perpetrators accordingly.

Overall, with a combination of improved moderation tools, education campaigns, and changes made to its algorithms and policies – Twitter can take steps towards becoming a safer space free from toxic behavior, which will ultimately benefit all its users as well as promote healthier dialogue amongst different groups of people worldwide.

Twitter can be a great place to stay informed and connected with others. However, it can also be a breeding ground for toxic behavior such as cyberbullying, hate speech, and harassment.

To maintain your safety and well-being on the platform, avoiding engaging in or exposing yourself to any of these behaviors while using Twitter is important.

Steps such as blocking trigger words from appearing in your feeds or flagging inappropriate comments can also help ensure that you don’t come across anything harmful to yourself or those around you.

Given the nature of the platform, Twitter users are often exposed to a wide range of diverse opinions and perspectives. As such, it can be easy for disagreements or misunderstandings to arise, which could cause people to become overly sensitive or defensive about their views.

Additionally, with the lack of effective moderation tools available on the site – it is not uncommon for debates or conversations to quickly become heated and ultimately lead to more negative interactions between users.

To prevent issues like these from occurring, it is important for people to be mindful of the language they use and how it can affect others, as well as maintain a respectful and constructive dialogue with each other at all times.

In recent years, the toxicity issue on Twitter and other social media platforms has become increasingly more prominent. This form of online harassment can lead to feelings of alienation and a lack of belonging among many users, which can have long-term consequences for individuals and entire communities.

To address this problem, several potential solutions could be implemented, such as improved moderation tools and filters, automated systems to detect abusive language, education campaigns to teach users how to interact civilly on the platform, and changes to algorithms and policies that will give users greater control over their experience.

Ultimately, addressing toxicity is essential in promoting an environment where everyone feels safe and respected when using these digital spaces.

Such efforts would also help ensure that everyone who utilizes these services has access to the same opportunities for meaningful representation online – enabling them to connect with others in meaningful ways and find support during difficult times.

Therefore, social media companies must take action towards actively moderating content on their platforms to create a safer space free from toxic behavior, which will benefit all its users regardless of gender, race, or sexual orientation alike.

While many social media spaces online have become more toxic over the years, there has been much debate over too much editorial censorship. While viciously abusive comments should be removed, if a person denies basic climate science, should that also be removed from digital communication?

When people censor anything they disagree with, you no longer create spaces that foster debate, and each side finds themselves in a greater echo chamber. Each side will believe that they have the moral high ground even when their actions have no positive impact on the world.