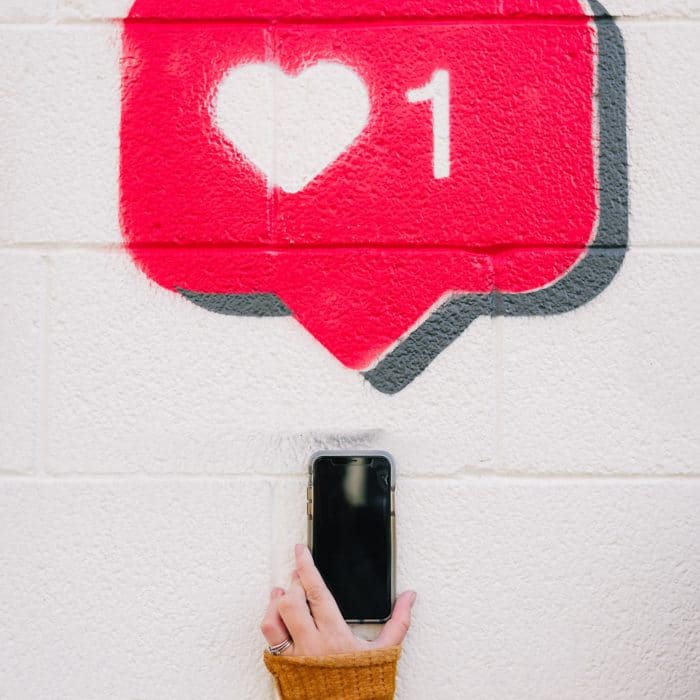 Want to get more people to like you back on Instagram? The number of likes received by any post largely depends on the popularity of the Instagram users' profile which helps in attracting more audience in their feed and increases chances of getting more like counts.

On the other hand, the number of likes on Instagram is essential, especially for business owners who want to promote their brands. Since many business owners are spending money to get more like counts to gain an edge in the competition. 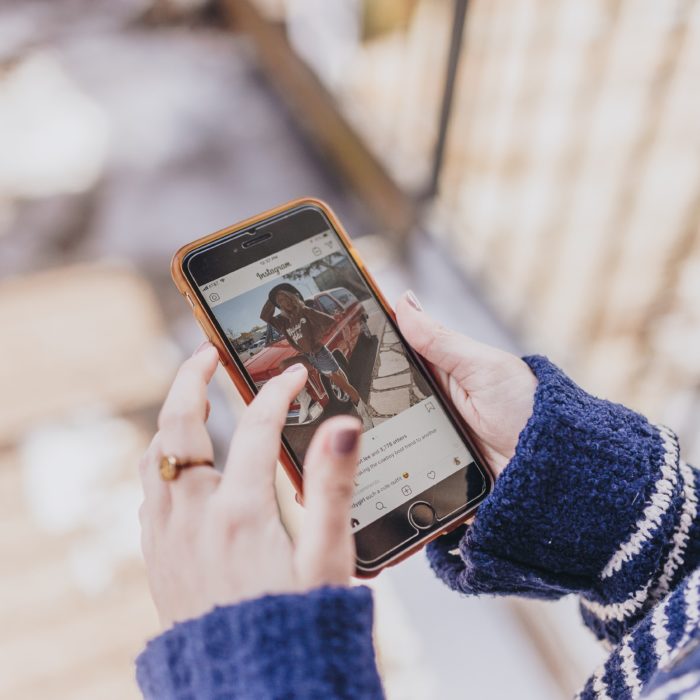 How to See the Number of Likes on Instagram

They have taken the negative feedback from its community of users into consideration and have chosen to create a platform giving users the freedom to express themselves without feeling compelled or pressure to produce high engagement.

Before Instagram’s updates: users could check how many likes a post had received.

So, Instagram changed to no longer publicly show the number of like counts received by Instagram posts and feed. It means that Instagram users who posted a photo or video will be the only one who knows the exact like counts it received.

The information under posts with multiple engagements indicates that the picture or video has been “Liked by username and other people” in the post-rollout view is different.

When you tap, the term ‘others’ is a link that takes you to a list of everyone who has liked the post. Therefore, it is technically possible to count the number of Instagram likes on every particular post manually – but this would be a tremendously time-consuming process in the event of large posts with thousands (or millions!) of interactions.

When Did the Change Begin?

In April 2021, the rollout started in locations including Canada. Japan, Ireland, Japan, Australia, New Zealand, and Brazil were the first countries to get the update.

The no-likes on Instagram are being tested globally. The company hasn’t given a specific completion date for the rollout. 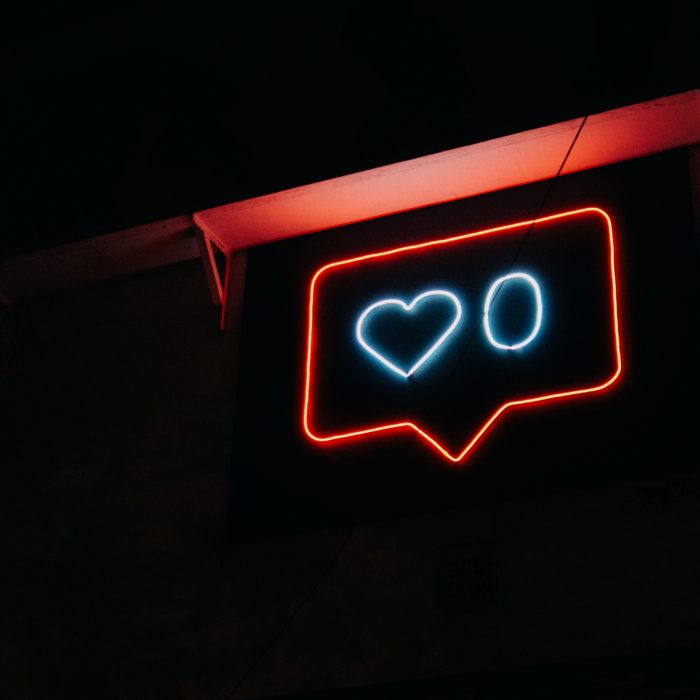 Many users and experts have different perspectives on this topic. According to Instagram’s head, Adam Mosseri, the decision is part of the company’s commitment to protecting the platform’s community’s mental health.

The goal was to make the whole experience for users healthier and less competitive. “We want your friends to focus on the feeds, photos, and videos you post, not how many likes they receive,” Instagram explained.

However, not everyone has agreed and accept to hide like counts. More people still want to see like counts, especially to keep track of what’s trending,” Mosseri said on Twitter.

Instagram decided to hide likes as they want users to focus more on their content than how many likes they get. Consequently, this would help influencers and followers focus on creating positive experiences through posting photos.

Among the reasons is that this move will help build a better community where everyone feels valued, not just those with high engagement rates.

Based on research, it has been identified that Instagram’s latest update was initiated to reduce social pressure on young people who are quite susceptible to comparison.

Instagram also aimed at reducing the extent of cyber-bullying and promote mental health among users, which is rampant in all social media platforms, including Instagram and Facebook.

The move was received mixed reviews: some users enjoyed it, while others believed they were kept out of the loop about what was popular.

As a response, Instagram has announced that users will be able to decide whether or not to hide their likes on the platform. The great news is users may now choose to hide likes on other people’s posts, deactivate likes on their own posts, or keep with the original experience.

The like count metric, in particular, is essential for conveying value to brand partners, according to influencers and creators. Its absence might have a negative impact on influencers’ average user engagement and other engagements.

And finally, it was announced in May 2021 that users are free to hide public like counts on all posts or just on their feed so that others couldn’t see them so they can have more control of their feeds and their own posts.

Instagram believes that by providing this level of flexibility, users would be able to “reduce the pressure” while sharing posts on the platform.

With this method, users can share more photos on their profiles without worrying about receiving no Instagram likes or negative comments. This feature will also help build a sense of community to interact positively while sharing their content with others. 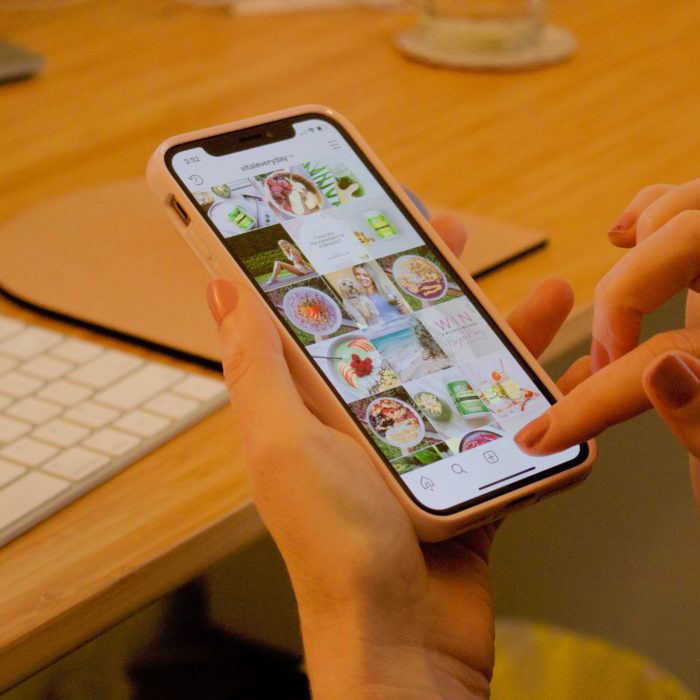 Instagram’s decision to pay attention to its users’ mental health is a much-needed gesture of social responsibility that might inspire other social media giants.

However, over the last few years, Instagram has developed into more than simply a place for people to express themselves.

According to 2019 research, Instagram was used by over 25 million brands, both large and small, as part of its social media marketing strategy.

How does the loss of likes impact influencers and brands is indeed the big question. Many influencers reported their engagement rates dropped substantially after the blanket removal of likes for test users in many countries, including Australia– a crucial metric that companies use to measure the success of an influencer marketing campaign.

To sum it up, here’s how business accounts will be affected by removing likes on Instagram:

There is no doubt that Instagram made a big and important move. Hopefully, removing like counts will result in many positive changes on the platform: increased creativity, less pressure for users, and more focus on the experience.

Brands can also take advantage of the changes, leveraging customized strategies to inform their marketing decisions.

There is a lot of unknowns at this point. But one thing remains certain: Instagram is constantly evolving for people to enjoy using it.