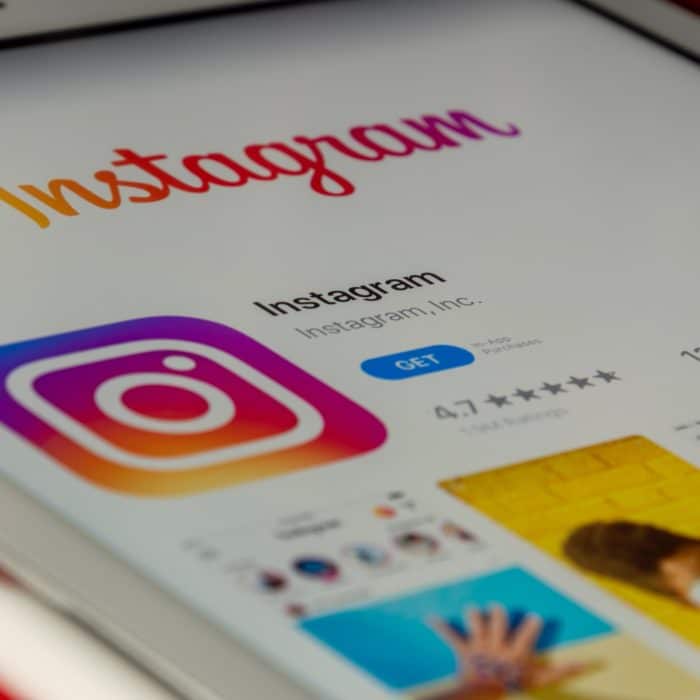 Instagram is a free user-base photo and video sharing mobile app that has become one of the most popular social media networks in the world. Instagram was developed by Kevin Systrom and Mike Krieger who were Stanford University graduates. As of 2012, Instagram has become owned by Facebook, Inc. which was acquired by CEO Mark Zuckerberg and then CFO David Ebersman for a purchase price of $1 billion in cash and market stocks.

Mark Zuckerberg, who owns Facebook Inc., is one of the most influential social network chief executives in the tech industry and in the business world entirely. His company owns four of the most popularly downloaded social media platforms: Facebook, Facebook Messenger, WhatsApp, and Instagram. 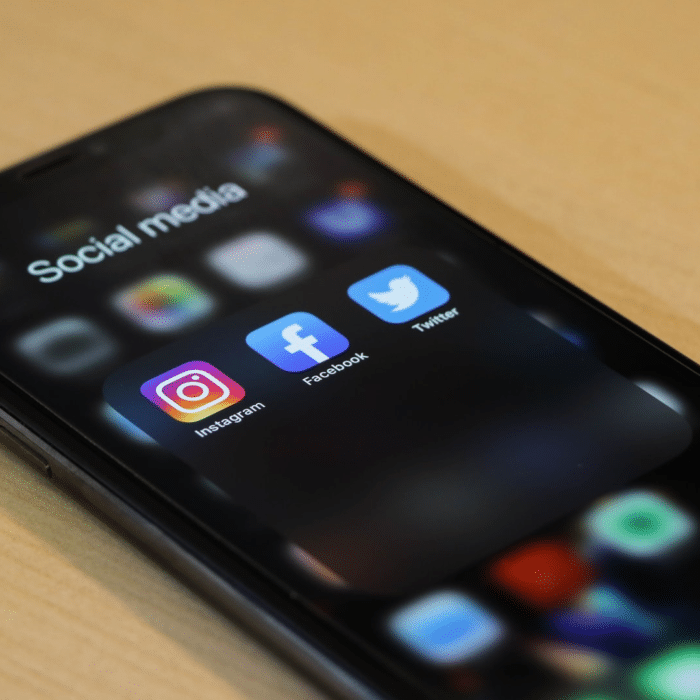 Kevin Systrom’s original research concept for Instagram came from his great love for whiskey and wine. During that time, he developed the ‘Burbn’ app (from Bourbon) which allowed people to log in, post a photo, or exchange photos with other users about whiskeys and share their plans about it. The photo-exchange feature Systrom put was what made the Burbn app unique from other location-based check-in software developed at that time. When Burbn failed to generate expected revenues, Systrom redesigned the app upon realizing its potential. Thus, Instagram came into existence.

Over time, Instagram founders Kevin Systrom and Mike Krieger developed the app in 2010. They tapped into venture capitalists for funds in order to put their idea into life.

Instagram was originally launched for iPhone users and was marketed primarily for them. Instagram began testing the app and eventually started to expand its operation to Android and other types of mobile OS after its success with Apple’s iOS.

From its launch in 2010, Instagram recorded over a billion users worldwide in just two years. This piqued Facebook’s interest to acquire Instagram. By then, Mark Zuckerberg started with negotiations including giving Systrom the assurance of growing Instagram independently.

Facebook bought Instagram for 1 billion dollars in cash and stocks from the then Instagram owner, CEO Kevin Systrom. After the merger, Kevin Systrom still maintained a key position of influence in terms of the development and implementation of the app.

After more than seven years of being with Facebook, and more than nine years of pioneering on Instagram, both Krieger and Systrom announced they’re leaving the company for good in 2019.

Other Social Media Apps that Meta Platforms, Inc. Own Today

Being an American technological conglomerate, there have been quite a number of software applications that have been owned by Facebook over the years. From being Facebook Inc. to Meta Platforms Inc., Mark Zuckerberg surely has made many mergers possible in his career.

Meta Platforms Inc., represented by CEO Mark Zuckerberg who owns Instagram as of 2012, is also the tech company that owns powerhouse messaging apps like Facebook Messenger and WhatsApp.

Facebook’s purchase of Instagram (2012) is only the beginning of its tech empire expansion. The platform also purchased the following:

While Facebook tried to acquire Twitter to avoid competition, it failed to do so. Twitter being publicly-owned, it was hard for Facebook to buy millions of shares from private institutions and individual entities all over the world and merge them.

Facebook also tried to acquire TikTok, which had become their major competitor since 2019. However, the Chinese company-owned app was refused to be sold to the American conglomerate to create a balance in the social network’s influence worldwide.

Since its merger and acquisition in 2012, Facebook’s purchase made Instagram’s popularity and usage top off the charts. The more stylish and sophisticated design of the app in its relaunching under Meta Inc attracted even more users all around the world.

Now with over one billion users, Instagram has roughly 500 million daily active users in 2021. They have more than a billion monthly active users (mAU), and roughly 1.20 billion total users worldwide as of 2021.

This figure is expected to rise even more in the coming years.

More than one billion users of Instagram are excited about the new features the app has to offer. The Instagram account profile page now offers a lot of new buttons that show different corresponding actions. Some are the following:

Instagram Stories – this new and improved feature of Instagram allows users to tag photos and re-post tagged stories from one user to another. It also has longer time limits so users can showcase more stories in one post. 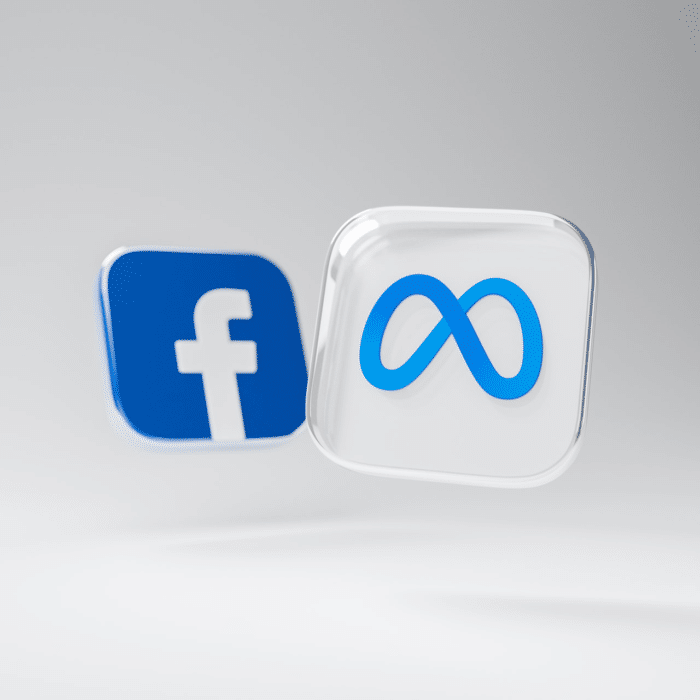 In 2021, Facebook’s annual revenue was roughly around $117 billion. This was a huge leap compared to the $86 billion revenue they have reported from the previous year. Having more than 50% of the voting influence, incumbent Meta CEO Mark Zuckerberg still owns Facebook and most of its subsidiary companies.

Facebook announced its plans for rebranding into Meta Platforms Inc. in the last quarter of 2021 after an information leakage. They officially introduced Meta Platforms during the Facebook Connect Conference in October 2021.

Mergers and acquisitions are inevitable in the business world, especially in the tech industry. Whenever new and unique ideas emerge in the market that becomes drastically popular to the masses, conglomerates are expected to flock over for buy-out negotiations. For aspiring app developers, being able to catch the attention of social media giants like Facebook Inc (now, Meta Platforms) should be a major validation and more than proof of being successful in the industry.