In this day and age of social media dominance, just posting content whenever it strikes your fancy isn't enough. This is especially true for those planning to build their presence online, including influencers. As such, it's important to get acquainted with social media management tools and use them to your advantage. Two of the most popular social media management platforms are Hootsuite and Later.

Both social media scheduling tools have so far stood the test of time. You’ve probably heard them being recommended by other users, and have now considered using either of the two. If you’re at the crossroads of choosing between Hootsuite and Later as your go-to social media management platform, you’ve come to the right place.

In this article, we’ll make a detailed comparison between the them so you can make an informed decision later. We personally tested both apps to ensure the information is accurate and relevant. Ready? Let’s get started.

Need answers right away? Click here to check out our comparison table for Hootsuite vs Later. 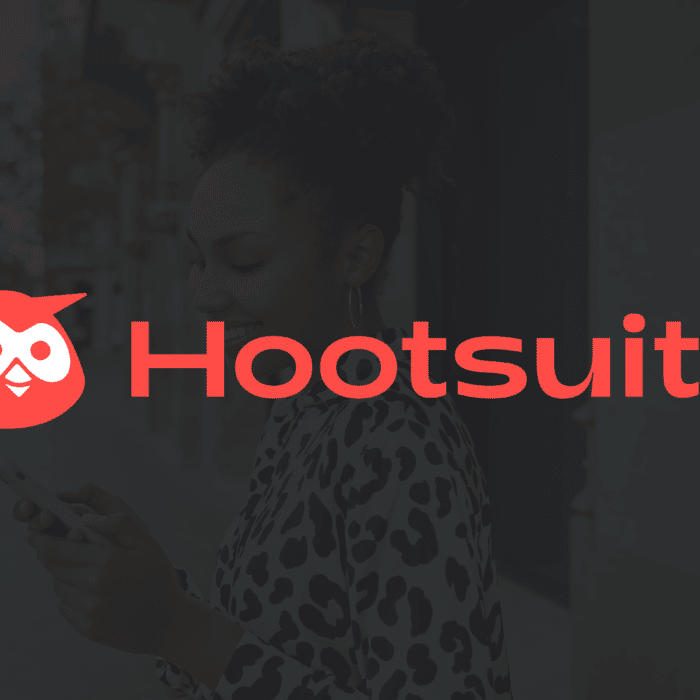 When he didn’t find anything to help him, he and his team developed a platform, BrightKit, as a tool to organize their social media accounts. Later on, this tool would be renamed to Hootsuite and will find its way to millions of users worldwide.

Now, that’s enough history talk. The point of that is to bring up how Hootsuite was the first of its type when it was launched, and from its humble beginnings as a tool to manage multiple social media accounts for an agency, now it’s used by many people because of its vast features.

Not only can you use it to plan and schedule social media posts in advance, but it also has integrations with other extremely useful tools and apps, including Hubspot, Canva, Shopview (for eCommerce websites), Zendesk Pro, and Adview.

Still, it’s not without its cons. One of the biggest arguments you hear from users against using Hootsuite is its price point, which is understandable since their current most affordable plan starts at $49/month. Well, for the wealth of services and features it offers, we can see why it’s a little pricey than the rest.

Below, we’ve laid out the pros and cons for Hootsuite:

Now that we’ve covered the pros and cons of Hootsuite, let’s take a look at its best features:

Now that we’ve went over on the features, advantages, and disadvantages of Hootsuite, lets move over to its contender, Later. 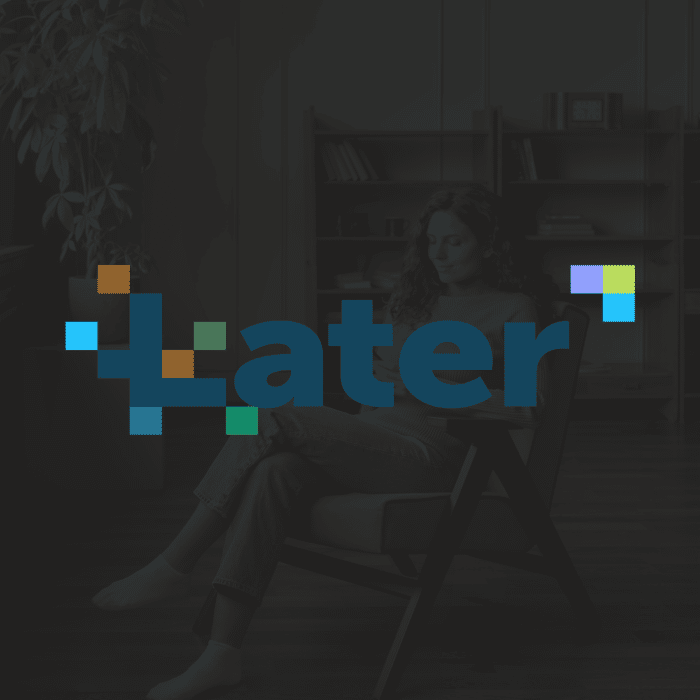 From its beginnings as “Latergramme,” it adapted into an all-around social media scheduler and planner without losing Instagram as its main focus. Today, Later is still considered the best Instagram marketing platform for a reason. Most of its features are geared towards visual planning, and visuals, as you would’ve guessed, is what Instagram is all about.

Later is also an official partner of Instagram, which makes scheduling all sorts of content on the platform more seamless and convenient for users.

The following are the pros and cons of using Later:

Below are some of the best features of Later:

Those are the highlights of Later’s features. Now that we’ve covered that, let’s go to a head-on battle between Later and Hootsuite. 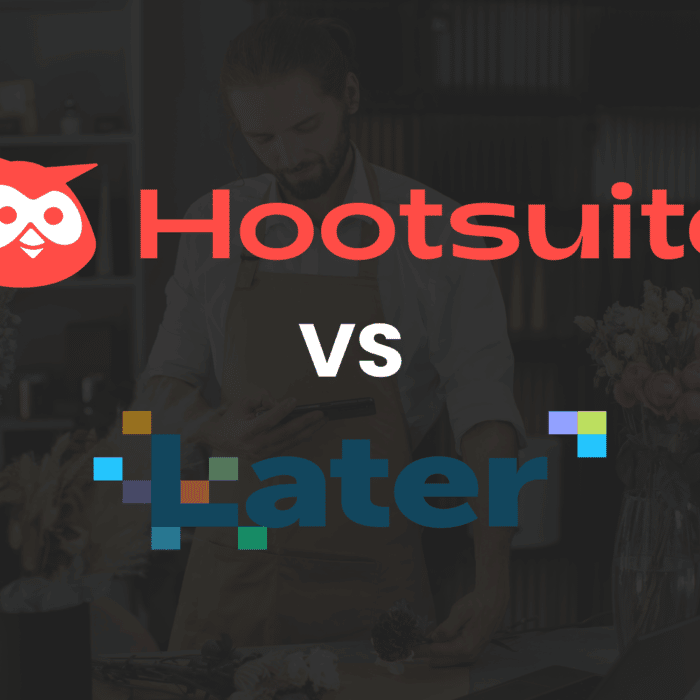 Between the two programs, Later is clearly more user-friendly than the two. Even when you just signed up for an account, it’s easy to navigate the interface of Later. Personally, I quickly learned the ropes of Later as an SMM platform. Moreover, they have the Help Desk and the Learning Center in case I get stuck on a particular task.

To be fair, though, Hootsuite has a lot of features. It hosts more social media platforms and integrates with many apps, so naturally, it will take more time to learn it. However, I find Later’s UI more intuitive, and creating/scheduling multiple posts only took a little of my time.

When it comes to features, Hootsuite obviously has more tools and perks than Later. We’ve already talked about how Hootsuite integrated more than a hundred apps to their platform, which is mindblowing, and how it could schedule on major social media sites. If you’re a YouTube content creator, you’ll probably find Hootsuite to be more useful since Later doesn’t support this platform.

Besides the wealth of app integrations, another advantage that Hootsuite has is its social media listening and monitoring. You can gauge what your audience thinks of your brand and thus make a more sound social media strategy once you figure out what they want.

If budget is your main concern, then the price of the two social media management tools might make you decide. Here’s a summary:

To illustrate in full, here’s the pricing of Hootsuite:

Meanwhile, here’s the pricing of Later: 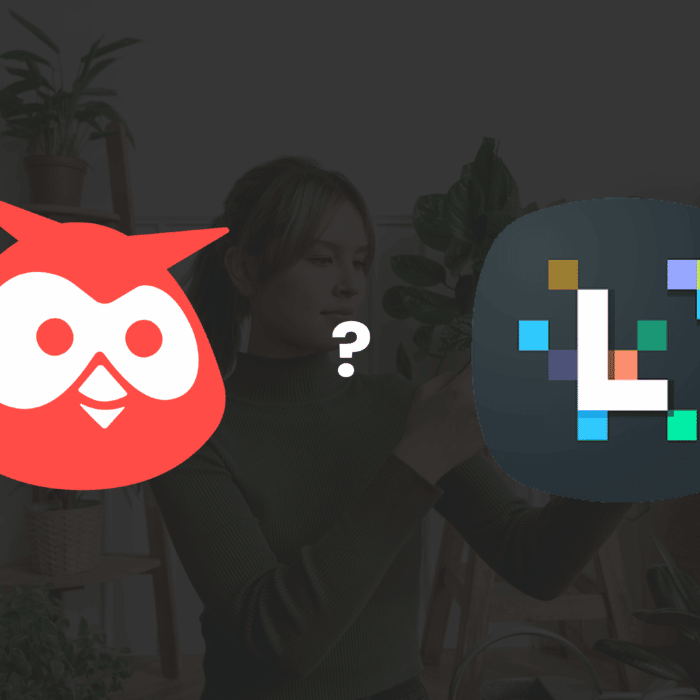 Still, having a hard time deciding between the two? Here’s a cheat sheet to help you:

Hootsuite and Later are two of the most popular social media management platforms. Both offer great features, but you may need a single tool to run your social media profiles.

Deciding which one to use will largely depend on the features you need, your goals for social media, and of course, the budget you have.

In this post, we’ve compared the two to their core features to help you decide which is best for your brand. If you want to utilize both apps and if you can do it, there’s no stopping you, too. However, if you only need one, ask yourself which of the two you are more comfortable using. If you want a tool that can do everything on the dashboard, I suggest using Hootsuite. On the other hand, if you want something relatively easy to use, intuitive, and more budget-friendly, Later might be the tool you need.

We hope this long, in-depth article helped you decide on the tool. If you still need more information, check out these similar articles.