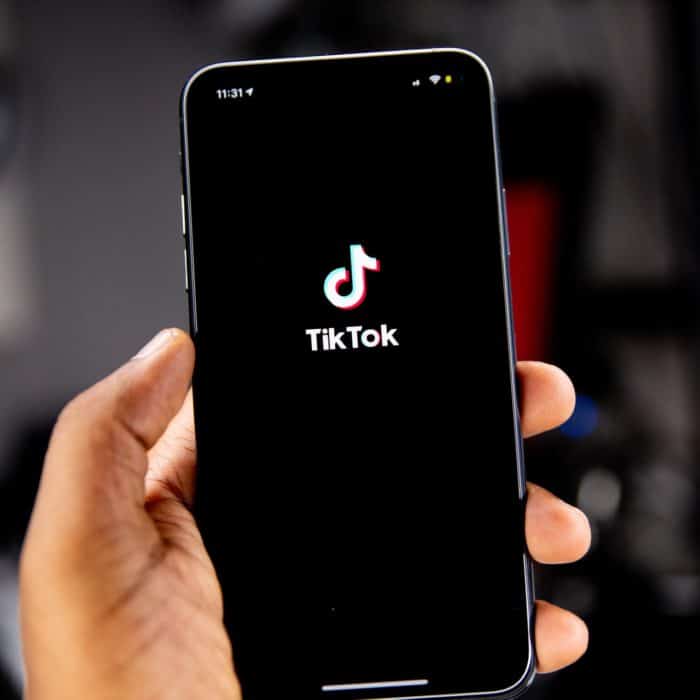 What Does ‘smh’ Mean on TikTok

Tiktok is a short-form, video-sharing app that allows users to create and share 15-second videos on any topic. The app is popular with teenagers and young adults, who use it to share funny videos, memes, and numerous new slang words.

TikTok users often use acronyms and TikTok slang on the platform. Moreover, there are many basic TikTok acronyms explained on the internet, one such acronym is SMH. It’s not only trending on TikTok but also on other social media platforms like Instagram and Twitter. If you’re not as familiar with TikTok slang as younger generations are, you may find it difficult to stay updated on all the new and trendy internet slang.

Many confusing TikTok users ask, “what does smh mean on TikTok?” It’s reasonable to assume that the time has come for someone to create a TikTok dictionary.

This article will explain everything you need to know about the meaning of SMH on TikTok and where it came from. 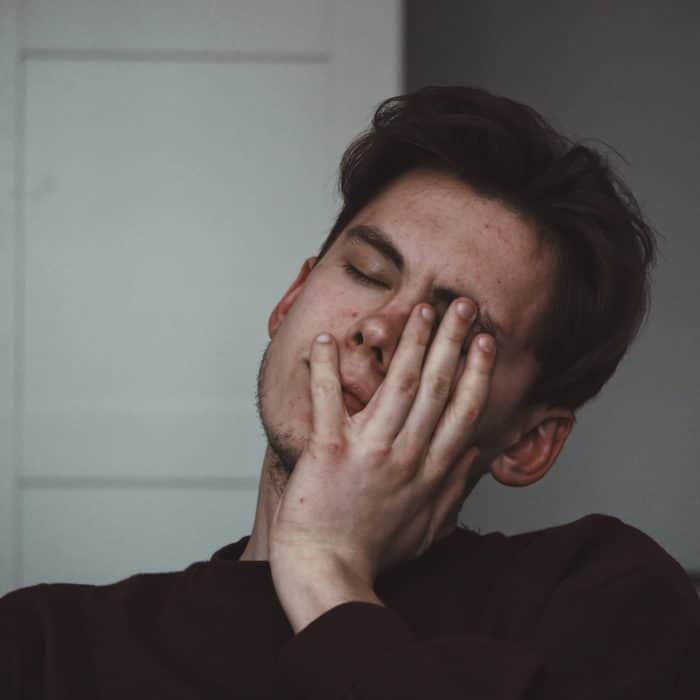 What is the Definition of SMH on TikTok?

SMH on Tiktok stands for “shaking my head” and is used to express frustration or disappointment. It is typically used in response to something that someone has said or done that was particularly annoying or shocking. It can also be used to express empathy or agreement with someone else’s frustration. For example, if you see a friend post a picture of their new haircut and you don’t like it, you might comment “SMH” to show that you feel their pain.

SMH is a very commonly used acronym and can also be used as a standalone expression to convey general annoyance or disbelief. For example, if you see someone trip and fall in the street, you might say “SMH” to express your disbelief that something so clumsy could happen.

However, some basic Tiktok acronyms are popular among Tiktok users and even on other social media platforms. For example, FYP stands for “for you page,” while the homepage of TikTok CEO stands for Chief Executive Officer. 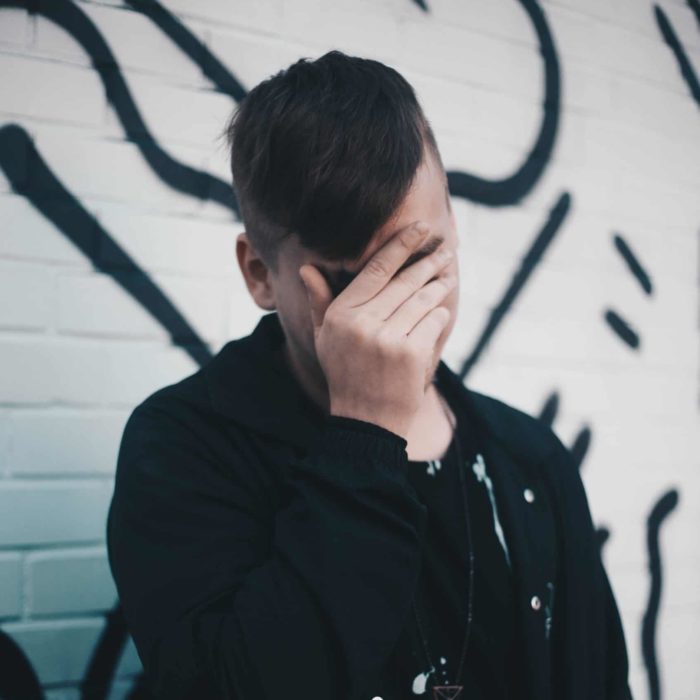 History of the Term SMH

The exact origin of the acronym SMH is not known. However, it has been around for several years and first began to trend on social media sites like Twitter in 2011. Fans of rapper Lil Wayne originally used the abbreviation to express their disappointment or frustration with his music or lyrics.

Since then, young people started speaking Tiktok slang like SMH to express their frustration with each other’s behavior or opinions and have even seen some use in the media. For example, after comedian Jimmy Kimmel made a distasteful joke about African-Americans at the 2018 Oscars ceremony, many social media users expressed their disapproval by using SMH in tweets and Instagram posts. 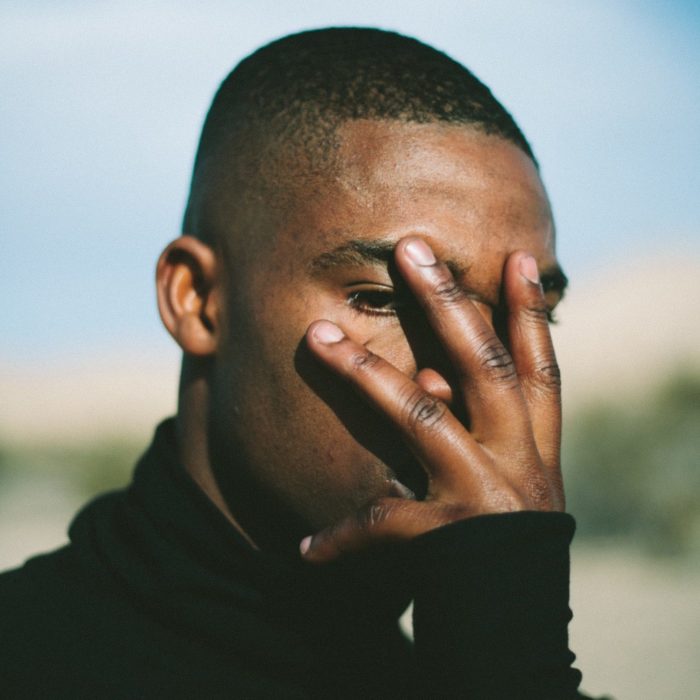 Examples of the Term SMH on TikTok

Here are some examples of how SMH is used on social media and TikTok specifically.

While the meaning of SMH is mostly negative, it can also be used in a more light-hearted way to express disbelief or surprise. For example, if you see a video of a cat riding a Roomba, you might comment “SMH” to show that you’re impressed or amused by the sight.

Similarly, if someone tells an elaborate and unlikely story, you might say “SMH” to indicate that you don’t believe them. Overall, SMH is a versatile acronym that can be used in many different ways, depending on the context and tone of the conversation.

As TikTok explained in a blog post, “A hashtag is just a way for people to find content on a specific topic. When you click on a hashtag, you’ll see a page with all the public posts that have used that hashtag.” Therefore, it is clear that SMH has become a popular hashtag on TikTok and is used to express frustration, disbelief, or amusement.

Furthermore, as our examples show, the acronym can be used in many different ways to convey a range of emotions and opinions. Whether you’re using it ironically or seriously, SMH is a versatile slang term with a lot of potential on TikTok. However, if you’re unsure how to use the term, it’s always best to err on the side of caution and avoid using it unless you’re sure it’s appropriate.