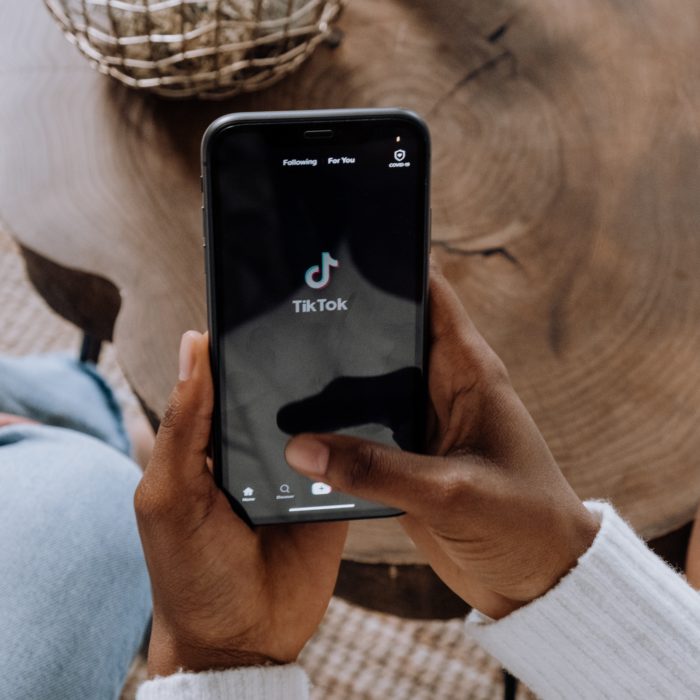 What Does w Mean on TikTok

TikTok is the source of trends, from the popular "Fortnite" dance challenges to memes about everything from Game of Thrones to Avengers: Endgame.

TikTok has become very popular over the past few years, with millions of active users posting and viewing content every day. One of the most common trends on TikTok is asking what different letters and symbols mean, particularly letters like ‘w’ that don’t have a standard meaning across platforms. In general, these questions seem popular because they’re a way for users to connect and bond over shared knowledge.

“What does w mean on TikTok?” This article explores the meanings and uses of the letter ‘w’ on TikTok. 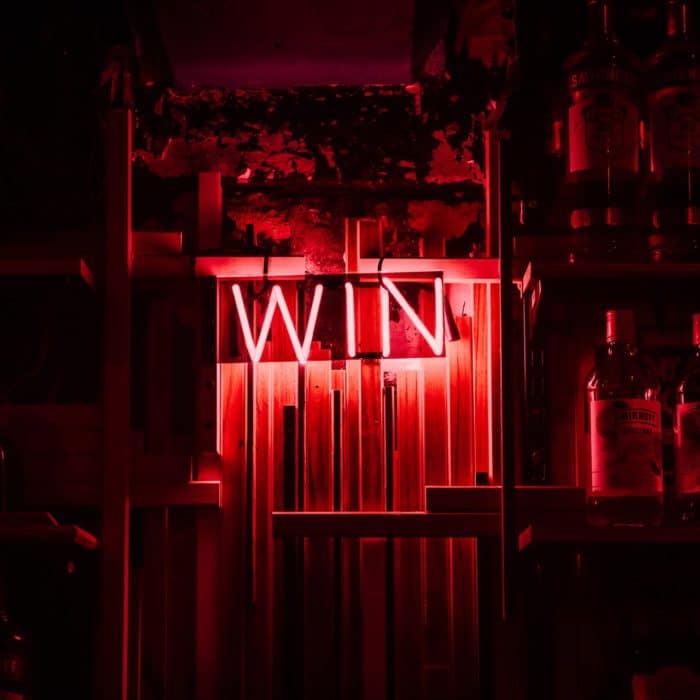 Why Do People Say W on TikTok?

If you watch or play any sport, or even if you just follow internet feud culture in general, you’ll know that “W” means “win.” A win is indicated by the letter “W” in the box score.

If you look through Urban Dictionary, you’ll notice that W refers directly to the following word “win.” However, if it’s an awful game pathetic game show, it also stands for “why,” as in “Why did I just watch that?” or “Why does this game still exist?” But on TikTok, pushing W has a different meaning.

TikTok users often use the letter ‘W’ in their comments or videos to indicate that they have won something, whether it be life, an argument, or just a good mood. For example, if someone comments #W on a post, it could imply that they believe your TikTok is a success.

There are also a variety of other interpretations for why people say W on TikTok. Some users might use it to show that they’re impressed with the content or want to share in someone else’s happiness, while others might simply be using the letter “W” as an abbreviated way of saying that someone won.

Ultimately, the meaning and usage of the letter ‘w’ on TikTok largely depend on the context and users involved. Whether you’re looking to connect with other users or add a bit of flair to your comments, W can be an effective way to do so. 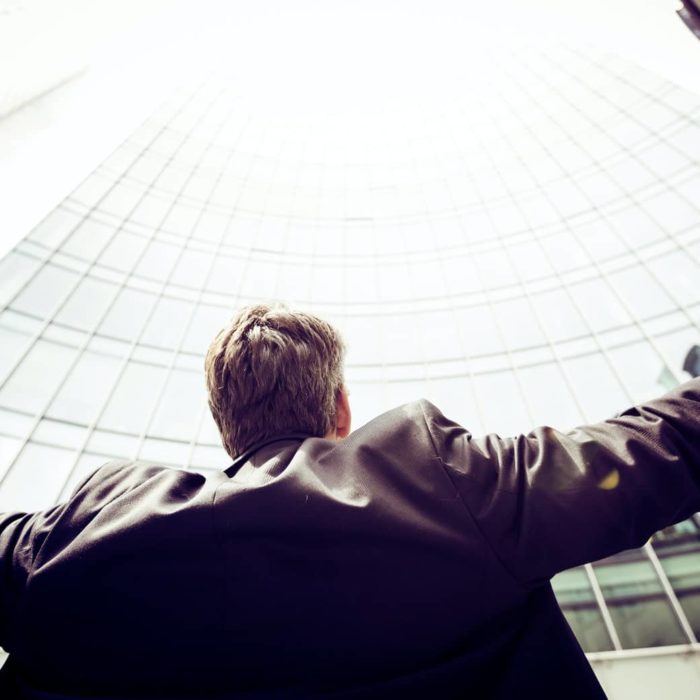 Examples of the Term W on TikTok

Here are a few examples of how the term W might be used on TikTok:

“Making my friends laugh is the best feeling ever. W!!”

Played sloppy yesterday, but the fact that we “W” is all that matters.

The ending makes me wanna cry, bruh. That was the best game I’ve ever played. It’s a “W.”

Overall, the use of W on TikTok is a fun and creative way to connect with other users and show your appreciation for their content. Whether you’re using it to congratulate someone or add a bit of flair to your posts, W will make an impact.

Overall, the letter W has a variety of meanings and uses on TikTok. While it is often used to indicate a win, it can also be used as a way to show appreciation for someone’s content or simply because users think it looks cool. No matter how you choose to use it, W is sure to make an impact. So, the next time you see someone using W on TikTok, don’t be afraid to join in on the fun.