Do you want to share longer posts on Twitter? While you can't post tweets that are over 280 characters long, there's a fun, creative, and engaging feature that allows you to share your thoughts in full without being hindered by a word count: Twitter threads.

Twitter is one of the best social media sites to expand your reach as an influencer. Used by millions of people all over the world (even by celebrities, politicians, and other influential figures), knowing how to leverage this tool is crucial for your brand’s growth. Twitter is a great place to share your ideas, influence people, and tell stories. It’s one of the best sites to bring valuable content to other people and show the world what we care about.

However, with the 280-character limit of each tweet, how can you comfortably share what’s on your mind without reducing the substance? The answer: create a tweet thread. 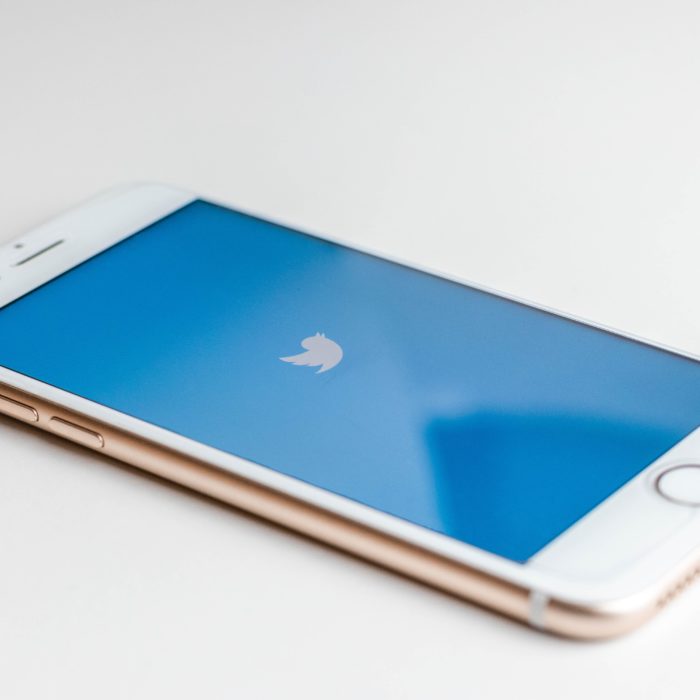 Tweet threads or Twitter threads are multiple tweets that are connected to each other. With this, you won’t have to worry about the 280-character limit on Twitter. By writing a series of connected tweets and turning them into a thread, your followers and other Twitter users can easily read and digest the information or story you share.

People use Twitter threads in many different ways: sometimes, they do it to tell a story, and in other times, it’s to share vital information with others.

If you love to write informative blogs about SEO and marketing, you can use Twitter threads for them. If you’re a content creator, creating a Twitter thread is a great way to tell others about what you’re up to, such as an incoming product release or maybe a bunch of interesting facts you would like to share.

Businesses can also utilize a Twitter thread to promote their brand and reach more potential customers.

Or maybe you would just like to share a funny, interesting, or scary thing that happened to you that day and it’s quite long. You can use Twitter threads for that.

It’s quite common knowledge already that the human attention span is shorter than ever. For most people, bite-sized content is more preferable to reading long blocks of text. This is why Twitter is so popular.

However, people also love reading longer content that has value. If a short content grabbed their attention, there’s a high chance that they would be wanting more.

For example, someone mentioned in their new tweet that they will share the most effective strategy that helped them gain a thousand followers overnight. Your interest is piqued, and you become curious to know more. Only to find out that that was it. There was only a single tweet about that, and the author refused to share more.

People may have a shorter attention span nowadays, but if you give them long content in easily-digestible form, they may be interested in reading the whole thing, especially if it made them curious.

Enter Twitter threads. By creating threads, you will be able to express yourself freely and in a creative manner by connecting multiple tweets. Here are some of the best uses for Twitter threads: 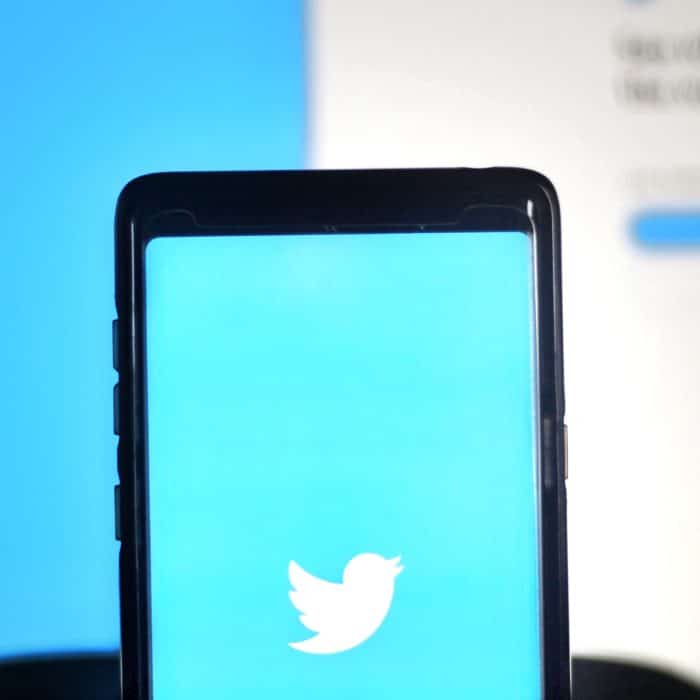 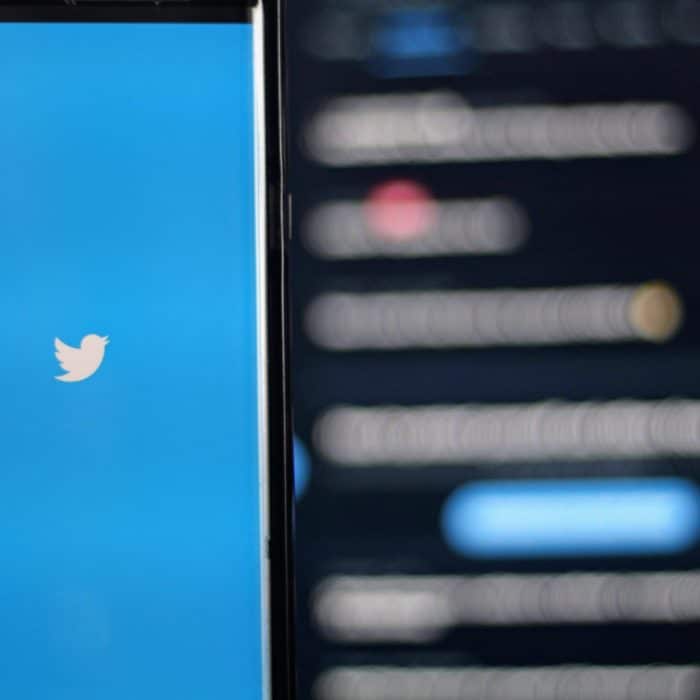 The new tweet you just made will be added to that thread. You can add another tweet by repeating the same steps above.

About the Feature “Continue Thread”

Twitter rolled out a feature around 2020 that allows users to add a new tweet to an existing thread, even if it’s a really old one. The tutorial is still on their Help Center page. However, some users reported the feature isn’t working. We’re still unsure why, but if you’re curious to know, here’s a brief tutorial for this feature:

So far, the best available option for all users is to scroll through their profile to the thread and add the new tweet, like in the tutorial above. Hopefully, Twitter will make updates in the future that allows its users to add new tweets to old threads easily, without confusing the readers. 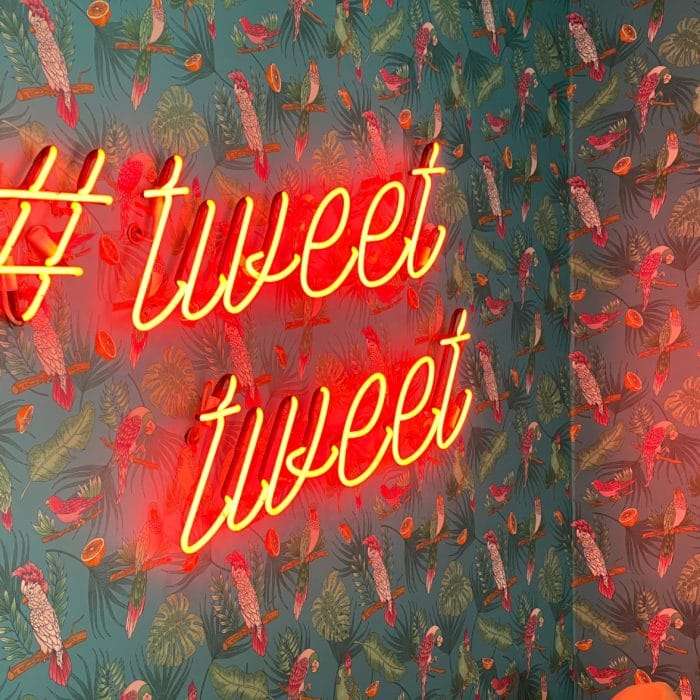 Tweetstorms and Twitter threads are both excellent methods you can use to share longer posts on Twitter. Basically, Tweetstorm and Twitter threads are a succession of multiple tweets posted by a user in a short period. While these two mean differently nowadays, people used to call threads Tweetstorms until Twitter launched Twitter “threads”. Sometimes these two terms are still used interchangeably, but what probably sets them apart is how they are created.

With Tweetstorms, a person posts a series of Tweets quickly, but they may or may not be necessarily connected to one another as a thread. What I mean to say is, while Tweetsorms are tweets sent by a user in a short amount of time, they aren’t usually connected by a thread. They may contain the same topic, but you aren’t necessarily required to read them in order to understand what the poster meant.

While with Twitter threads, the multiple tweets published by a person are organized into a sort of a list or line so others can easily follow the idea. When viewing an entire thread, you will notice that the top-most tweet usually came out first.

This way, you can usually read the tweets in chronological order. In the profile or your Twitter feed, however, you will be seeing it in reverse as the latest tweet in the thread will likely go to the top.

Twitter threads also usually have “numbering” (1/7, 2/7, 3/7, etc.) so readers will know there are other parts or Tweets they need to read. 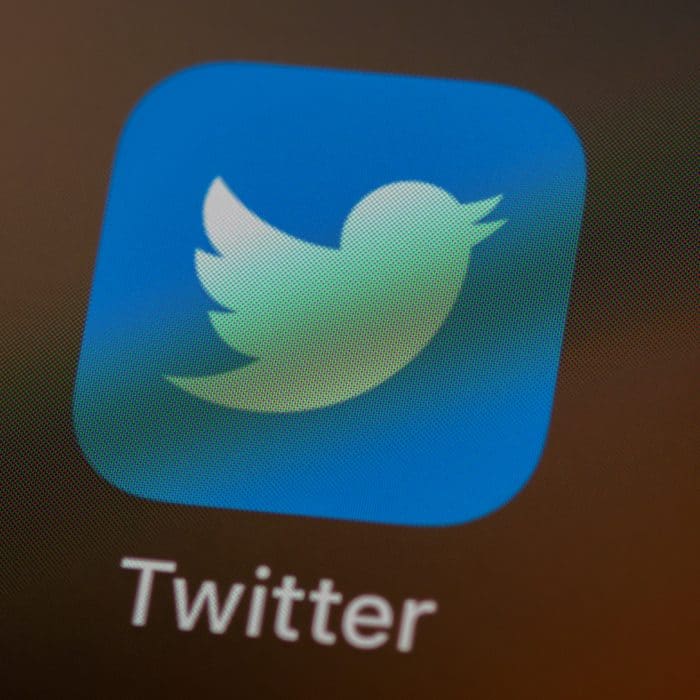 How to Use TwitLonger for Long Tweets

TwitLonger is an online tool you can also use to create and share long Tweets. It’s easy to use, too. Here’s how:

Your followers can read the entirety of your Tweet by clicking on the link. They will be redirected to a page similar to the one you saw on Step 4.

Twitter is still one of the best platforms to share your ideas and express yourself. If you want to grow as an influencer, having a Twitter account is a must. This is where many people get updates about news, trends, and everything else these days.