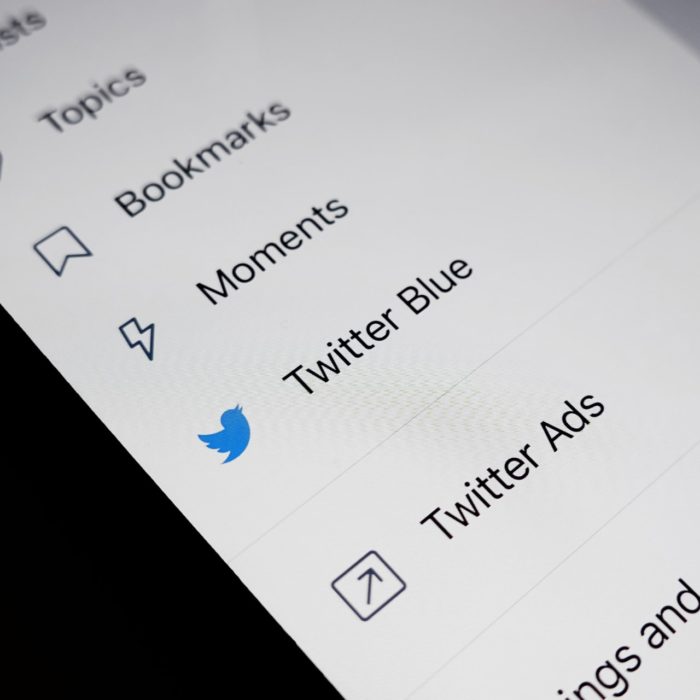 Why go the extra mile to promote on Twitter when we already have Facebook and Instagram? Like most social media platforms, Twitter is a great place to locate and engage with your target audience. It's a fast-paced platform that may help you reach various business objectives, including lead generation, brand exposure, and even generating sales.

Twitter advertising helps your company to sell its products and reach new customers who could be interested in what you have to offer. This post will explain the many sorts of Twitter ads, how to design your first campaign, and pointers to keep in mind when creating Twitter ads. 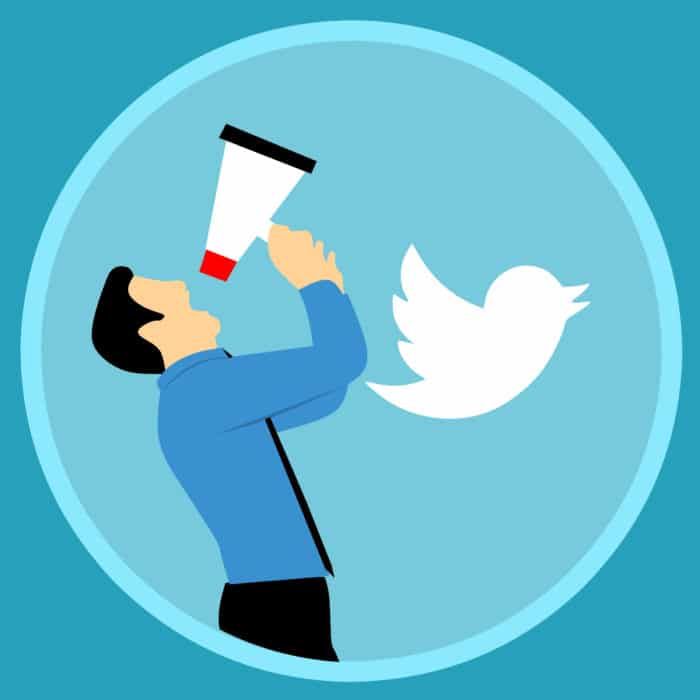 Twitter offers a tailored marketing plan to increase brand exposure among previously untapped audiences, promote events and promotions, and even gain new followers to whom you can advertise in the future.

Various types of Twitter ads are available to assist your brand’s objectives and fit your social media marketing strategy.

The most common type of Twitter ad campaign is promoted tweets. These include making a tweet and sponsoring it to reach a larger audience. Promoted tweets are typically used for various purposes, including lead generation, brand awareness, and product promotion.

Promoted Tweets resemble regular Tweets in appearance. The distinction is that advertisers pay to have their material displayed to those who do not follow them on Twitter. Promoted Tweets can be liked, retweeted, and commented on in the same way conventional Tweets may. They are, however, designated as advertising, with “Promoted” usually appearing in the lower left-hand corner.

Twitter is well-known for establishing momentous hot topics that ultimately become the cause of several discussions on the social network. Advertiser-sponsored trends appear in the “Trends for you” section.

When it comes to Twitter trends, time is of the essence. With promoted trends, brands can promote a trend for 24 hours. Twitter’s self-serve advertisers do not have access to promoted trends.

Consider Promoted Moments to be Twitter story ads. Twitter Moments are a curated collection of similar Tweets that tell a story that can be created on a desktop. Because of this format, your company can share Twitter story ads longer than 280 characters.

Moments made by other brands can also be sponsored by brands.

The company describes Twitter Promote Mode as an “always on advertising solution.” Essentially, your brand’s first 10 Tweets per day are added to a Promoted Tweets campaign, and your chosen audience is targeted. A Promoted Account campaign is also conducted using Twitter Promote Mode.

Consider this a feature that will help you with your Twitter ads. You don’t have to go through the trouble of creating new, distinct Twitter ad campaigns for your business.

Make sure your account is eligible for Twitter ads before you start creating a successful campaign. Here’s a step-by-step guide to making Twitter ads that stand out from the crowd.

Twitter advertising campaigns can be an effective way to promote your business or product. However, it is important to note that Twitter users are less susceptible to advertisements than users of other social media channels such as Facebook or Instagram. This is because Twitter is primarily used as a news platform, and users are typically not in the mindset of shopping when they are using the site.

That being said, Twitter ads can still be effective if they are well-targeted and offer something of value to users. For example, if you promote a sale or discount on your product, target your ad to users who are usually interested in what you’re selling. It is also essential to make sure your ad campaign is clear and concise so that users can understand what you are offering. 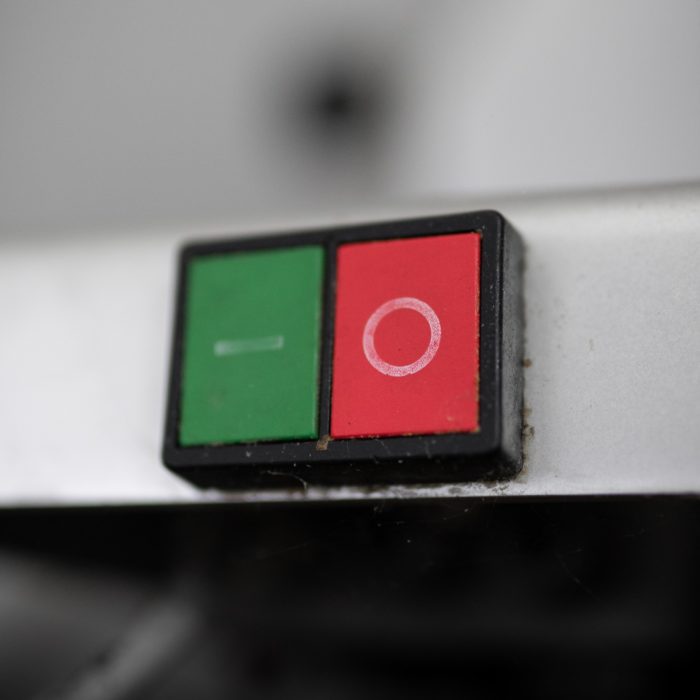 You will be able to halt your campaign if it is in the “Running” state. You can unpause it whenever you want. You cannot stop campaigns in the Expired, Exhausted, Draft, or Halted statuses; you can only delete them.

Step 2: Scroll down to the name of the campaign you want to stop.

Step 3: Click the pause button in the “Status” column if it is in the “Running” state. This will put your campaign on hold.

Step 4: You can also access the campaign view by clicking the name of the campaign. From here, press the pause button in the upper right corner.

However, if you no longer require a campaign to run or its data and would want to have the campaign removed from your campaign’s website, you can delete a Twitter ad campaign entirely.

Remember that when you deactivate a Twitter ad campaign, you no longer have access to the campaign’s metrics or information. 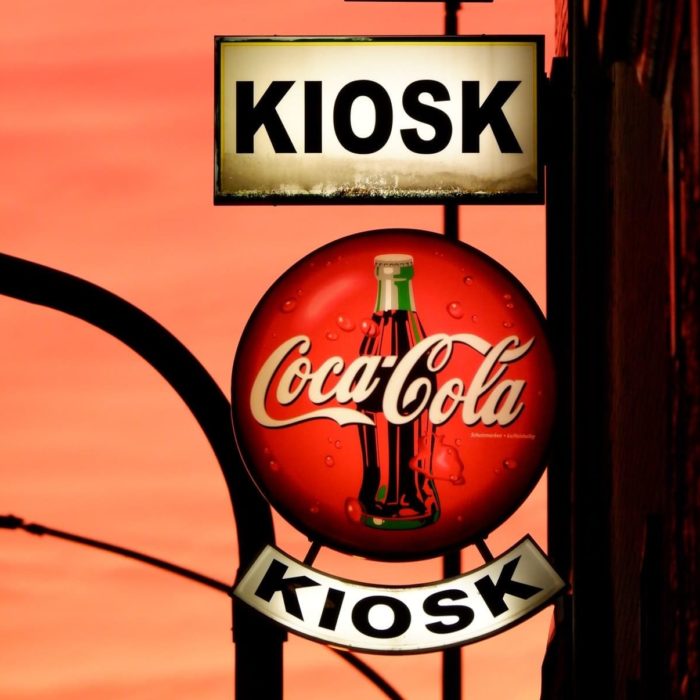 There are several elements you can do to ensure the success of your Twitter ad campaign:

Clearly Define Your Branding and Objectives

Twitter users read through their feeds quickly, and chances are your target audience is not in your network. To get them to stop scrolling, make it apparent what you do.

This is where branding enters the picture. It is important to make sure your branding is clear and consistent. This means using the same logo, colors, and overall aesthetic across your marketing materials, including your Twitter ads. You should also have a clear goal in mind for your advertising strategy. Do you want to raise brand awareness, enhance website traffic, or advertise a new product? Having a clear objective will help you create an ad campaign that is more likely to succeed.

The brain interprets images faster than words; therefore, photos must be the main component of your Twitter ads. Make them eye-catching to attract attention. The picture you choose should be relevant to the product or service you are promoting and should be visually appealing. You can create a unique thumbnail for your video advertising.

After your images have stopped people in their tracks, engage them with your writing. Keep it brief but powerful. Most importantly, make it appealing enough to entice your prospects to click on your ad.

Make Use of Figures and Symbols

Use figures and symbols in your ad copy to help users understand what you promote. It also breaks up the monotony of text and allows your ad copy to stand out. As a result, users will pause to view your advertisement more closely. For example, you could use the percentage symbol (%) to show how much of a discount users will receive if you offer a discount.

Incorporate a Call to Action

Ensure to include a call-to-action (CTA) in your ad. A CTA is a statement that encourages users to take a specific action, such as “click here to learn more” or “shop now.” Make it clear to your audience whether you want more social media followers, a button to a specific landing page, or app downloads. Including a CTA will help increase the likelihood that users will take the desired action.

Use Hashtags With Caution

Hashtags can help your Twitter ads reach a wider audience. However, it is essential to use them sparingly and only use hashtags relevant to your product or service. Using too several hashtags or irrelevant hashtags can make your ad appear cluttered and cause users to ignore it.

Once your Twitter advertising campaign is up and running, be sure to monitor it closely. Pay attention to the results you are seeing and make adjustments as needed. For example, if you are not getting the desired results, you may need to adjust your targeting or change the copy in your ad.