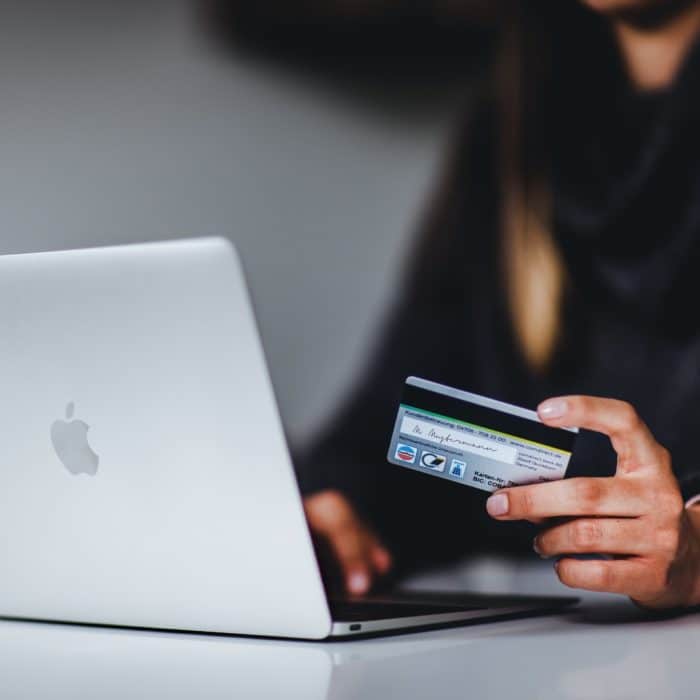 Growing organically on any social platform can be difficult. Even if you put a lot of effort into each of your posts, they just may not be seen by anyone for a while. Those who do see them may check out your account and choose to not follow you due to your low stats.

With so much struggle, it is understandable that many Twitter users decide to look for alternative ways to grow, and buying followers is, by far, the easiest way to pad your numbers. That being said, is it the best thing for your account?

This post will cover the pros and cons of purchasing fake followers as well as give you information about the safest places where you can buy followers online. 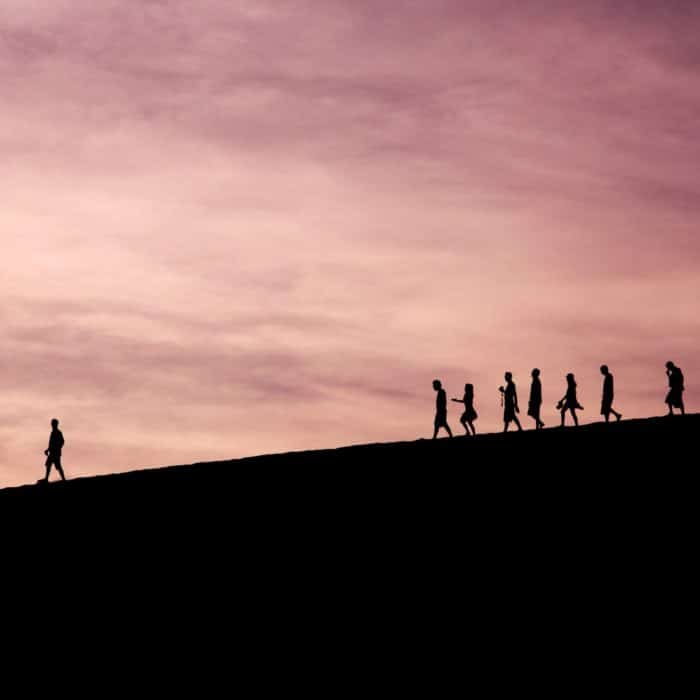 Before sending you off to purchase your new fake friends, we should address whether or not you should buy them in the first place. While purchasing fake followers is legal in that you won’t be serving prison time over the transgression, it is against Twitter’s Terms of Service and you could face totally losing your account if you are caught.

Personally, I don’t recommend buying followers. While it does take time to grow organically, when you do get your following, your stats will be more meaningful to you. You’ll be able to more accurately tell if your posts have reached a good percentage of your audience, and brands will have a hard time finding ways to discredit you.

There are several ways you can increase your growth naturally and this site offers several tutorials on how to do so. That being said, read on to discover the general pros and cons of purchasing fake Twitter followers.

While purchasing Twitter followers is considered a “black hat” method for growth, many companies and influencers dabble in it due to several benefits. These benefits include the following:

In addition to the above benefits of fake followers, there are also several detriments that you should consider. It is often better to avoid the practice altogether and grow your audience naturally and organically.

In the end, buying followers is likely to be more detrimental than it is beneficial. 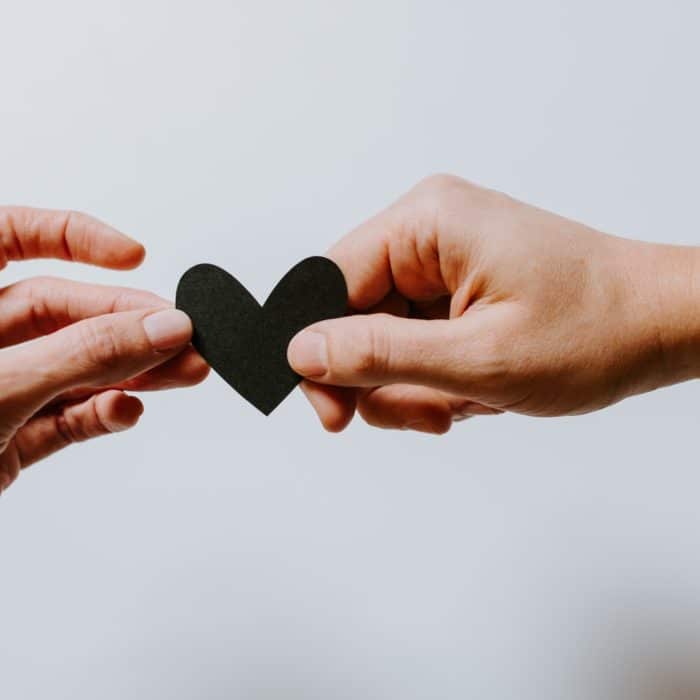 3 Platforms to Help You Grow Organically

If you have money to spend, you may want to avoid purchasing followers and instead invest in a growth service that can help you organically grow over time. While these may cost a little more upfront, you will get a more quality payoff in the future.

Here are three platforms that can help you grow organically:

If we haven’t convinced you to avoid buying Twitter followers, here are five relatively safe places where you can purchase them:

How To Tell That A Follower is Fake

While there isn’t a perfect method of identifying fake Twitter followers, there are a few key things that people searching for them will look out for. These include the following: