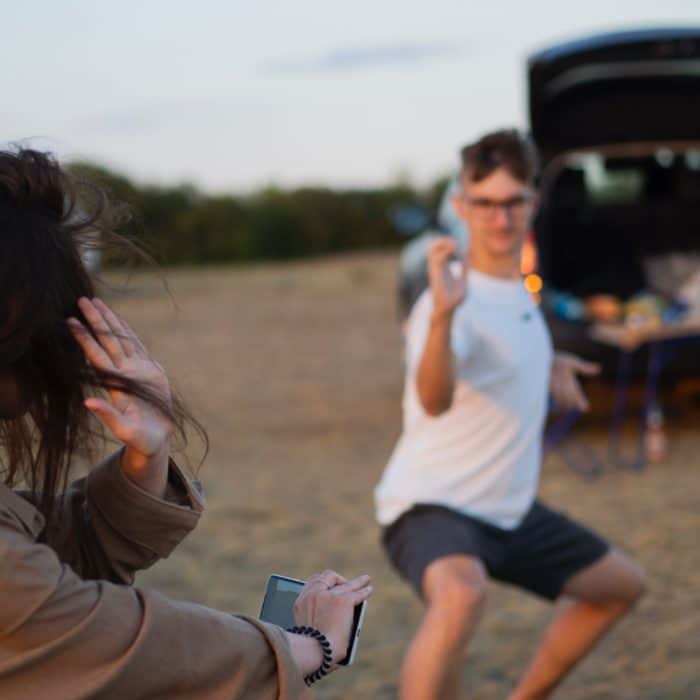 What Does ‘asl’ Mean on TikTok?

Slangs, or quick cuts in the form of numbers and words, are commonly used while communicating by text or social media. Slangs are informal expressions that have a special coded meaning.

Slangs are used by persons who know each other well. Slangs are used more frequently in conversation than in writing. ASL TikTok is another term for slang in the present day.

If you’re new to TikTok, you may be wondering what ASL means. Many social media users use this acronym to refer to slang in their posts. Some examples of internet slang include FYP and KMS. If you see these acronyms on the platform, the user is likely using internet slang or an informal expression.

What is the new meaning of ASL? This article will help you understand the meaning of ASL on TikTok and some examples of ASL slang. 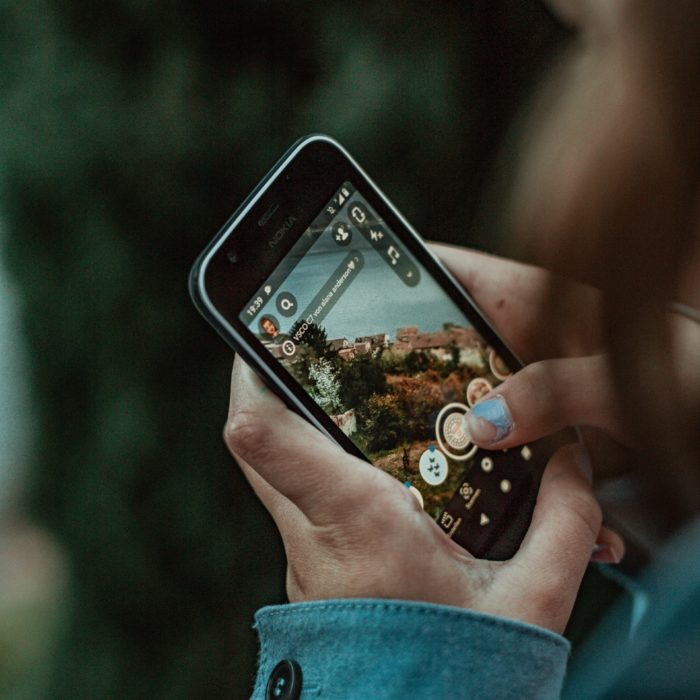 What is the Definition of ASL on TikTok?

ASL is not a new phrase; it’s a standard internet phrase for ‘age, sex, and location.’ “ASL” is an abbreviation that stands for American Sign Language, and many people are unaware of this. However, social media users have written the abbreviation differently in all lowercase letters.

It’s also being used as a slang term for “as hell” by certain TikTok users.

Not everyone is familiar with the slang phrase, which has made its way into common usage among specific circles. 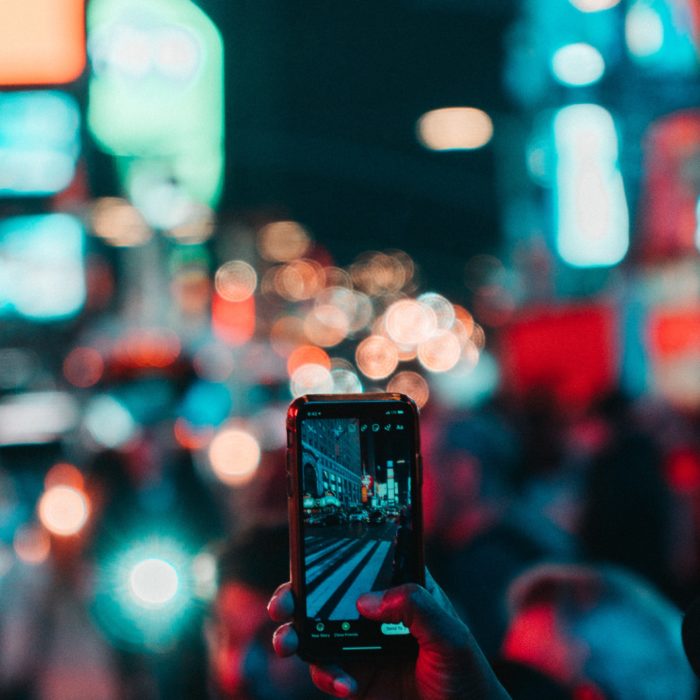 History of the Term ASL

In addition, it’s an abbreviation of “as hell.” People who are deaf use sign language to communicate. When ASL became vernacular in early 2010, its true meaning was no longer relevant. You can also use ASL to inquire about romantic or sexual relationships on social media.

Other different meanings of ASL exist as well. ASL stands (above sea level) in science and other meanings of ASL (arterial spin labeling) in medicine. Assessment for Speaking and Listening (ASL) is used in educational contexts. 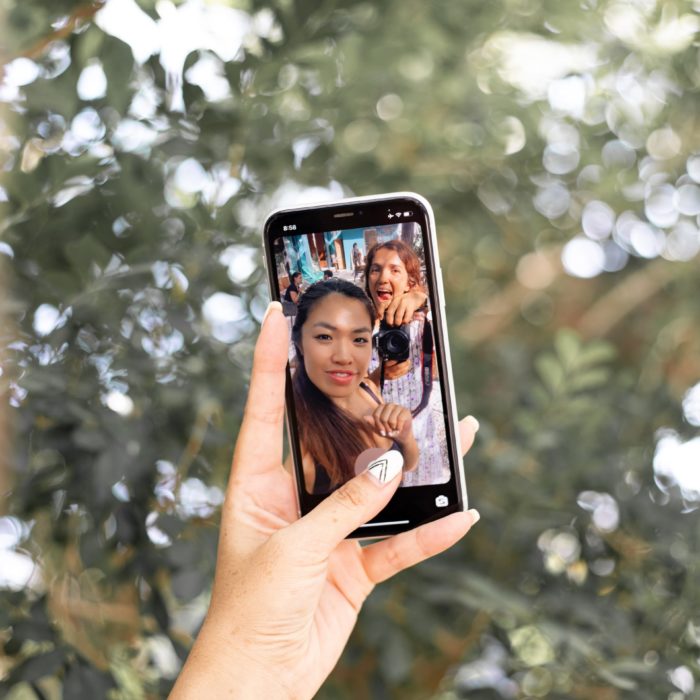 Examples of the Term ASL on TikTok

Here are some example sentence of the Term ASL on Tiktok:

“Imma be mad asl if we actually go to hell for being gay.”

“Alexa is annoying as asl.”

“They are quick asl with the memes and audios.”

Whatever the case, it’s important to remember that ASL can mean different things in different situations. If you’re unsure of the meaning of ASL, it’s best to ask the person who used the acronym before assuming anything.

People’s attention has become increasingly valuable due to the prevalence of social media and the frequency with which users engage with it. For social media users, terms with multiple meanings have become second nature. To say that these new terms have become trendy would be an understatement.

In general, ASL implies more than what it does on Tik Tok. Videos with this hashtag receive millions of views and likes on social media.